Big Man on Campus: When Clarence Clemons Went Solo in the '80s 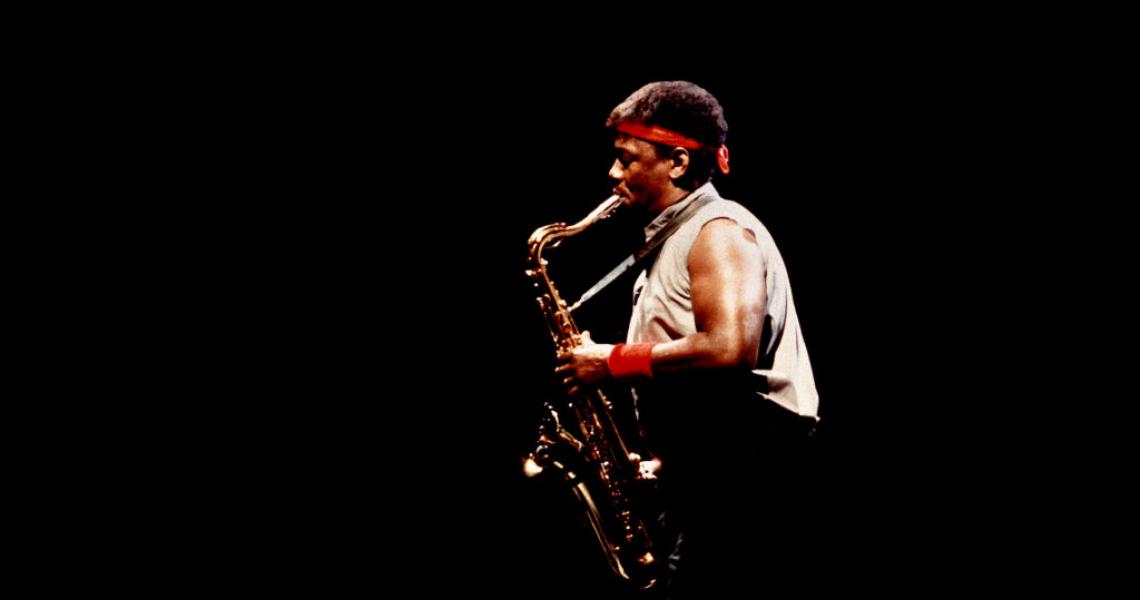 Bruce Springsteen needed Clarence Clemons – the Big Man’s saxophone was a necessary element in the Boss’ music, and his songs never sounded quite as good without it. Clemons’ playing provided release from a tension Springsteen baked into some of his songs, a melodic counterpoint in others, or a beautiful expression of finality.

In the 1980s, when Springsteen was at the very height of his popularity, Clemons (born Jan. 11, 1942) was able to take time away from The E Street Band, to express himself outside their familiar confines. Whether on his own, or as a sideman, Clemons played in a way that was unmistakably his own, making some fine records and assisting others in doing the same. Here are some examples of what Clemons could to when he stepped out.

“A Woman’s Got the Power”: Along with powerhouse soul vocalist John "J.T." Bowen, Clemons formed The Red Bank Rockers and cut the album Rescue in 1983. That fine, underrated disc included this cover of a track by Philadelphia new wave act The A’s, which Clemons and Brown recast as an R&B tune, with plenty of Jersey Shore muscle.

Aretha Franklin, “Freeway of Love”: This is not a Clemons solo cut, of course – it’s a massive 1985 hit for the Queen of Soul. The sax solo, however, is instantly recognizable as the work of the Big Man, and it was all over the radio that year.

“You’re a Friend of Mine”: It’s something of an odd paring – dour, inward-looking singer/songwriter Jackson Browne singing a feel-good duet with mighty sax player Clemons. They meet each other in the middle, however, and create a happy, unlikely Top 20 hit in the fall of 1985.

READ MORE: January 1986: Clarence Clemons Hits Big with "You're a Friend of Mine"

“I Wanna Be Your Hero”: The nominal title track from Clemons’ 1985 solo album Hero, this uplifting cut oozes ‘80s production (thanks to producer Narada Michael Walden), but Clemons exudes strength in both his vocal and his sax playing and overcomes the somewhat plastic confines.

“Forgiveness”: This instrumental shows up late on Clemons’ 1989 album A Night with Mr. C., but it’s worth the wait. A gorgeous ballad with a heartbreaking melody, “Forgiveness” stands above other similar songs of the day (from the likes of David Sanborn and Kenny G) by simple virtue of the fact that it’s Clemons playing. His “voice” on the instrument is singular – there’s no mistaking it for any other player, and to hear that voice given to a song so beautiful is a remarkable thing, indeed.