Post 80's Madonna Charts With Confessions On A Dance Floor

Who says time goes by so slowly? It was 17 years ago this week that Madonna landed atop the UK Albums chart for the ninth time in her career, an achievement which occurred while she was also kicking off her second week at the top of the UK Singles chart for the 11th time.

Tags
Madonna
Hung Up
Confessions on a Dance Floor 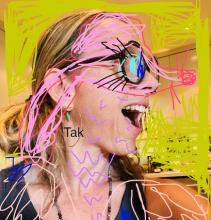 Frank Zappa was many things – musician, composer, cultural commenter, businessman (though in a Zappa-esque way), husband, and father. Perhaps above all else, he was a workaholic. And when Zappa was at work – usually writing and/or recording music in his home studio, at all hours of the day and night – his family knew he was not to be disturbed. 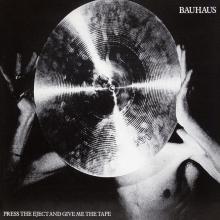 Halloween and the 1980’s seem synonymous. 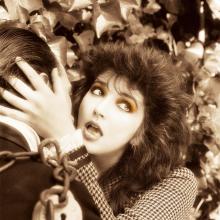 In a resurgence tied to the Netflix show Stranger Things, Kate’s 1985 single "Running Up That Hill (A Deal With God)," set all sorts of chart records.

But there is much, much, much more to Kate Bush than this one hit song. 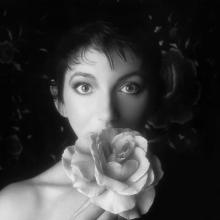 33 years ago this month, The Sensual World, the sixth studio album from Kate Bush was released on October 16. The album would go on to reach No. 2 on the UK Albums Chart and be certified Gold by the Recording Industry Association of America in the United States. It was also the third consecutive album that was produced entirely by Kate herself. 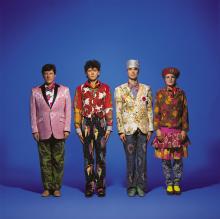 This month marks the 45th anniversary of Talking Heads’ debut album, Talking Heads ’77. To commemorate the occasion, we’re taking a stroll through the band’s ‘80s discography and selecting 8 of the best songs released by David Byrne, Jerry Harrison, Chris Franz and Tina Weymouth during that particular decade. Suffice it to say that you’ll already know most of the songs, but that doesn’t make them any less outstanding. 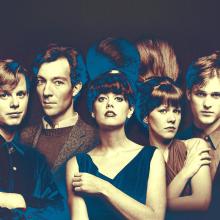 With the announcement that this latest tour by the B-52’s is destined to be their last time out on the road, it’s a perfect time to take a look at the back catalog of the iconic band from Athens, Georgia. In particular, we’re dancing our way through 8 of the best songs from their ‘80s output, and while it’s tough to pare things down to that few tunes, we’re happy with the list we’ve curated. 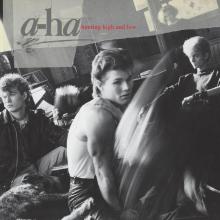 When trying to pinpoint the five most underrated tracks on a-ha’s debut album, Hunting High and Low, it’s actually pretty easy to do, since there are only 10 tracks on the album, and five of them were released as singles. It’s not exactly a major mathematical conundrum, you know?