January 1986: Clarence Clemons Hits Big with "You're a Friend of Mine" 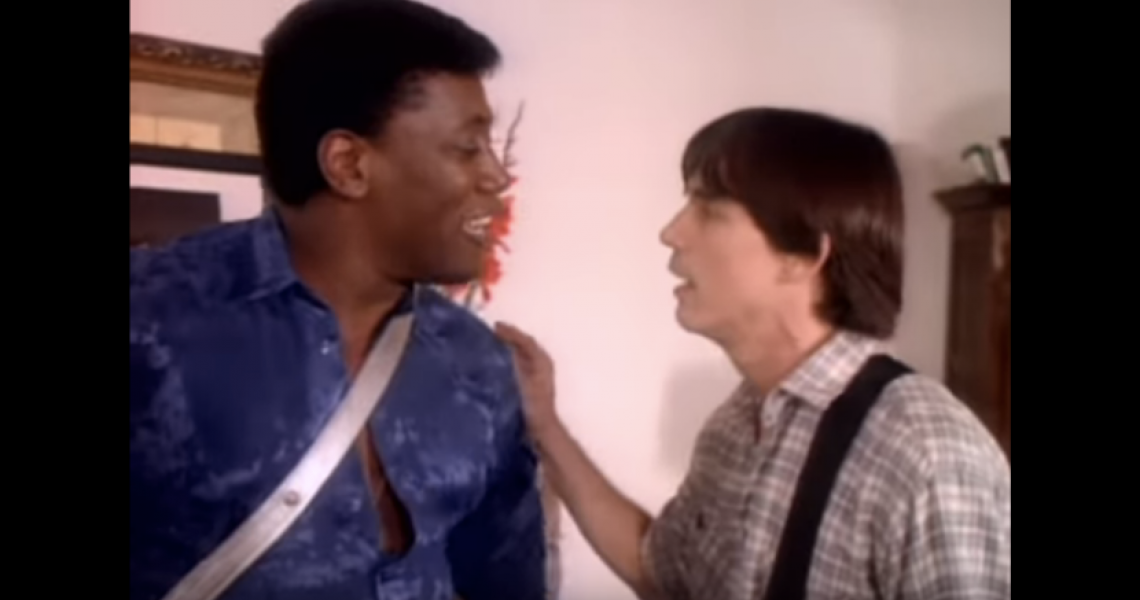 Just one member of Bruce Springsteen's E Street Band had a big chart hit on their own: the Big Man himself, Clarence Clemons. The larger-than-life saxophonist peaked on the Billboard Hot 100 on Jan. 18, 1986 with "You're a Friend of Mine," an upbeat duet with Jackson Browne that settled in at No. 18.

While Clemons had already released one solo album for Columbia Records in 1983, sophomore release Hero was released in 1985 during the aftermath of Springsteen's Born in the U.S.A., which spun off seven Top 10 hits and established The Boss as one of the biggest rockers around. Clemons' wailing sax and onstage antics had been staples of Springsteen's act since the beginning, and he'd recently branched out into high-profile guest work, laying down a solo on "Freeway of Love," Aretha Franklin's first smash hit in more than a decade.

"You're a Friend of Mine" was in fact penned by the same duo behind "Freeway": drummer/producer Narada Michael Walden and Jeffrey Cohen. It's unclear if it was intended to be a duet between Clarence and his bandleader, but ultimately Jackson Browne joined in on the track. Browne and Springsteen - both '70s rockers with a pop hit streak in the '80s - had been friends for years, and Browne in turn had found himself charmed by the graceful and gregarious sax man.

"Doing 'You're a Friend of Mine' was such a thrill to be asked," Browne recalled to Rolling Stone in 2011. “It probably wasn’t a song that was appropriate to have Bruce on. Maybe that would’ve been too obvious. But I was happy to be on that record. Browne's presence also allowed for another guest appearance: his girlfriend at the time, Splash star Daryl Hannah, sang backing vocals on the track and appeared in the accompanying music video, looking on lovingly as the duo paid musical tribute to each other.

Despite the tune's popularity - Whitney Houston and Dionne Warwick covered it on Solid Gold, and it was heard on the pilot of the sitcom My Two Dads in 1987 - Springsteen never added it into The E Street Band's sets. Bruce finally sang it in 2011, at Clemons' memorial service after the Big Man's passing following a stroke. It was a fitting tribute to a towering legend. 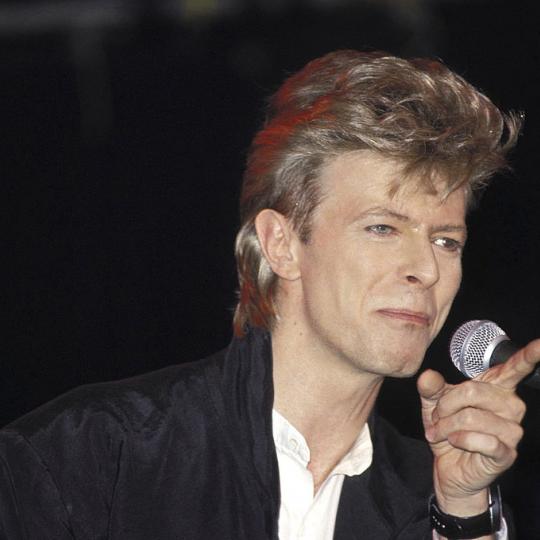 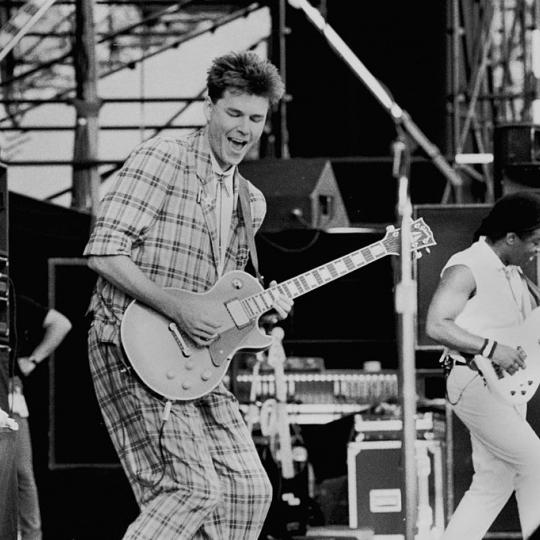 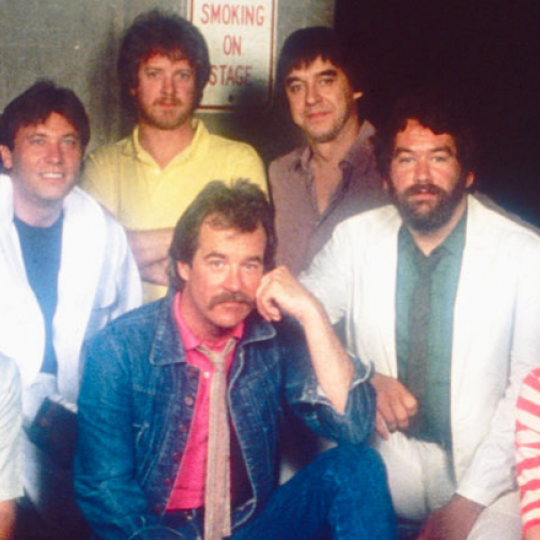