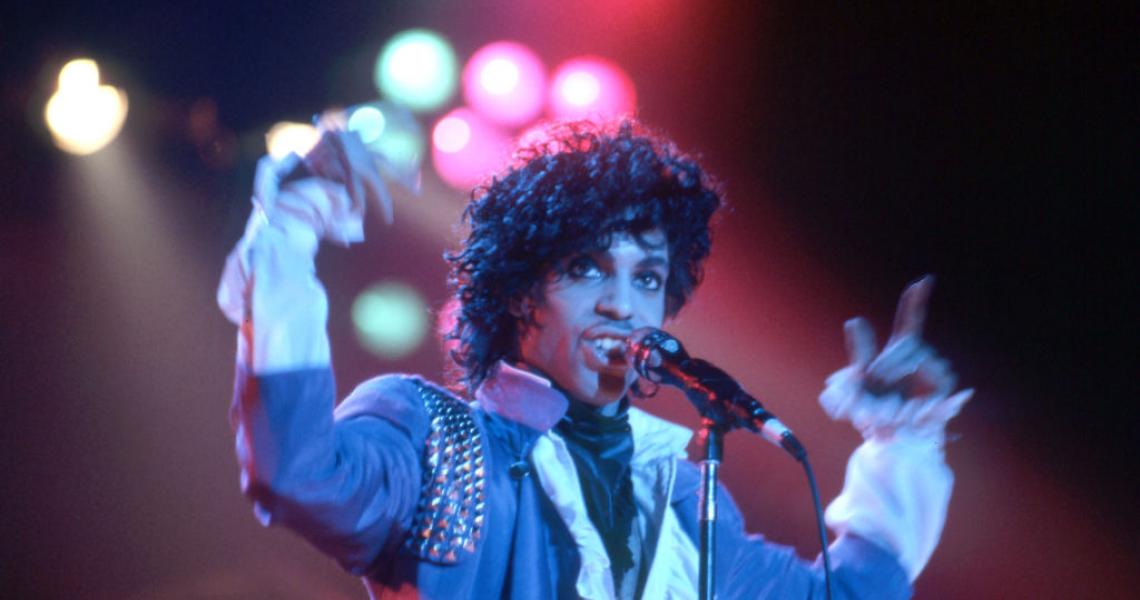 It marks 4 years since the irreplaceable Prince died on this day (April 21). We're celebrating the legacy of the Purple Army leader with some of his signature hits. What's your favorite Prince tune?

Price took to the spotlight in '79 with his first R&B No. 1, bringing with him the seductive, glittery energy that made the audience scream as the stage sensation roared, "C'mon, I know you're nasty."

This "Purple Rain" single put Prince's lust-for-life on full display as he asks, "Are we going to let the elevator bring us down?" and immediately answers, "Oh no!" "Let's Go Crazy" went to No. 1 on Billboard's Hot 100 on September 29, 1984.

Prince wrapped up the 80's by rolling up his sleeves and dialing up his enthusiasm for experimenting with this 1989 single. Featured as the main song in the Batman soundtrack, Prince roared through the song's transitions between rock, funk and filler to create a thunderous No. 1 hit.

RELATED: Five Reasons Why 'Batman' is Prince's Most Underrated Album

This 1985 No. 2 hit explores Prince's simpler joys in songwriting about everyday pleasures. It's the same poetry that would surface in his compositions like the Bangles' "Manic Monday," showcasing the multi-dimensional layers of Prince the creative soul.

"Purple Rain" started off as a 10-minute country song written for Stevie Nicks, but was transformed into Prince's definitive power ballad, a 7-minute heartbreak hit with a historic guitar solo. It remained poignantly symbolic that the song became the last song that Prince performed live.

Prince's “Little Red Corvette" made him a star in 1983 - the breakout single from his 1999 album was of irresistible pop-rock caliber that scored the unrepentant artist his first US Top 10 US hit in '83.

37 years ago, the ode to lovemaking - in all its casual glory - peaked at No. 6 on the Billboard Hot 100. Prince was only 24 when he recorded “Little Red Corvette,” and nearly four decades later, the single remains one of Prince's essential hits that established his expertise in all matters of pop and of the flesh.

Prince's standout hit from 1984, "When Doves Cry" was released as the lead single from his landmark album Purple Rain. The jam rules as a pivotal track in Prince history as his longest-running No. 1.

Kiss not only marks another chart-topping tune in the Prince universe, but also unveils the story of Prince's refusal to bow down to record executives when they first balked at the tune's musical direction. As the legend goes, Prince negotiated the song on his own terms by stamping his foot down and saying, "That's the single and you're not getting another one until you put it out." Released in February '86, "Kiss" launched to the chart's top spot by April 19.