Tina Turner, The Go-Go's Lead Rock and Roll Hall of Fame Inductions in 2021 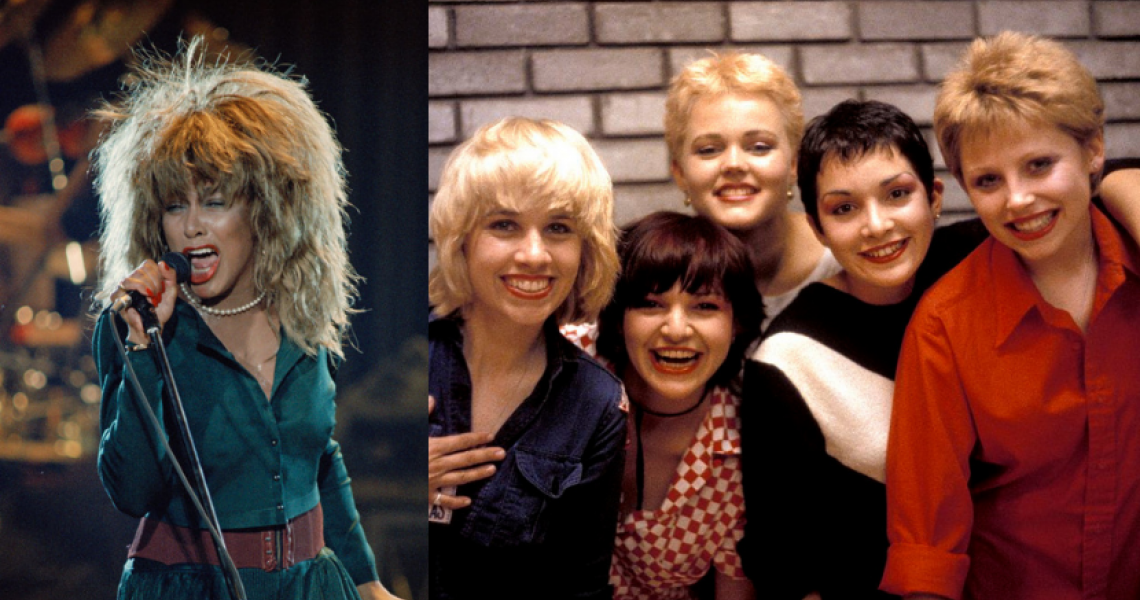 The Rock and Roll Hall of Fame has announced its class of 2021 - a slate they call "the most diverse list of inductees in the history of the organization."

READ MORE: Five Reasons Tina Turner Should Be in the Rock and Roll Hall of Fame

Turner, the subject of a recent acclaimed documentary and the winner of this year's fan vote, and King are two-time inductees, each inducted alongside their ex-husbands. (King and Gerry Goffin received the Ahmet Ertegun Award in 1990, while Ike and Tina Turner were inducted as performers in 1991.) Meanwhile, Jay-Z and Foo Fighters are the two acts to be inducted in their first year of eligibility, 25 years after their first releases. The Go-Go's, one of the most successful all-female rock bands - and also the subject of a documentary in 2020 - are also notably being inducted on their first nomination. (Both Kraftwerk and LL Cool J were longtime nominees, with six nods apiece - including this year for LL Cool J and last year for Kraftwerk.)

The induction ceremony will take place Saturday, Oct. 30 at the Rocket Mortgage Fieldhouse in Cleveland, Ohio. SiriusXM will broadcast it live, while highlights will air on HBO and stream on HBO Max at a later date.