Five Reasons Why 'Batman' is Prince's Most Underrated Album 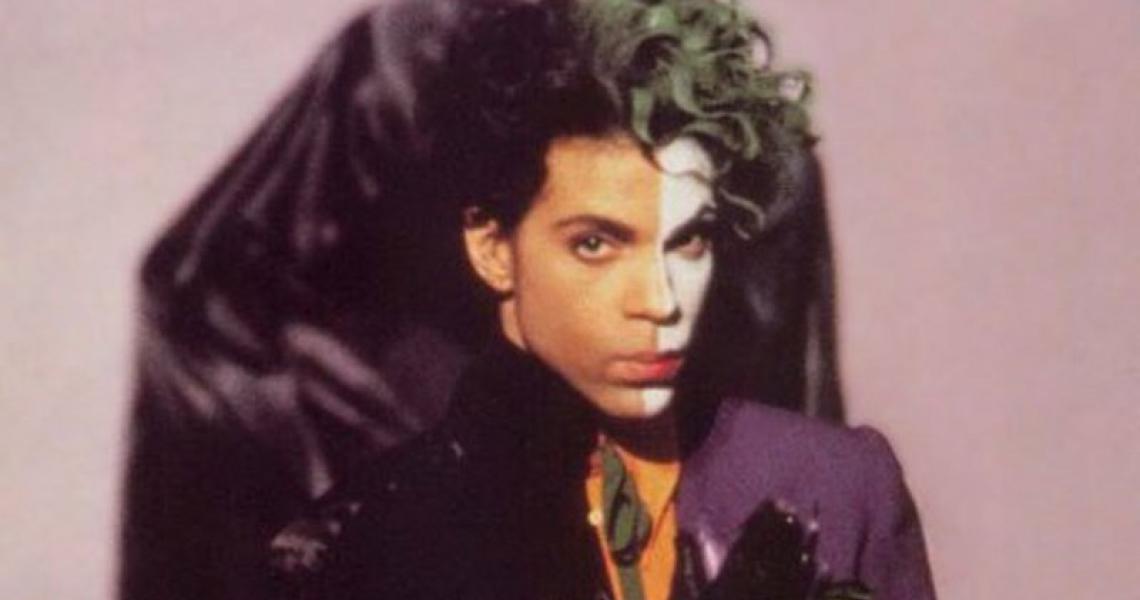 For the first time and the last time ever, control mastermind Prince agreed to join forces with the outside world to make 1989's Batman soundtrack.

Despite being music's most iconically self-spirited, private rock stars, Prince not only eagerly agreed to jump on the big-budget movie project, but also with an open mind to sharing creative control.

“There was so much pressure on [Tim Burton]” Prince recalled to Rolling Stone in 1990, “that for the whole picture, I just said, ‘Yes, Mr. Burton, what would you like?’"

Burton's vision of Batman would come to celebrate the 80's culture of ebullience, so tapping on one of pop culture's most celebrated figures, the artist who personified sex, power and instant gratification, would complete the movie's superstar potential.

Prince would leave his mark on the Batman franchise with a resulting No. 1 soundtrack. The album showcases a vulnerable Prince, who likely felt the financial pressures of declining album sales, and threw his heart into the creative collaboration while blending funk and pop with signature flair.

Despite the album's commercial success, the reputation of this album often gets overlooked in the glorification of cultural juggernauts like Purple Rain and 1999, so here are five unforgettable reasons why Prince's Batman album should be revalued as one of Prince's best.

5. The wizardry of Prince

After paying a visit to in 1988 to the film set, Prince, in turn, churned out nine new songs in just three weeks. When Burton turned down "200 Balloons," Prince swiftly swapped it out with "Trust" to accompany a merry Joker riding high his parade float. The addicting energy of this song, paired with its unavoidably seductive lyrics, perfectly pair with Prince's vision of the Joker's domination over Gotham City.

4. The Prince who took a risk

We see the same Prince who defied record executives with a "Take it or leave it" level of staggering confidence in pieces like "Batdance," a song so rooted in its own novelty that the experimental sex-laced funk gimmick becomes a period piece. The highly unconventional song is a sonic collage that screams of destruction and intentional conflict, laying out Prince's perfect understanding of Batman himself.

Other than "Trust," "Partyman" was the only other song from the album to air with major screen time, framing the scene where Joker leaves his mark on a bunch of museum paintings. The Jack Nicholson-inspired song celebrates the Joker with its pure pop-infused joy, marking it as a contender as the album's best tune.

“Scandalous” was actually written by Prince and his father before the rest of the album, but the powerfully sexual and mysterious undertones of the song certainly pin the attributes of Batman the hero. Prince pieces together excellent instrumentation and his striking vocals of this song for a standout R&B track that hits you in all the right places.

“If a man is guilty for what goes on in his mind, give me the electric chair for all my future crimes, oh!” A vision of an unleashed Prince accompanied by frenzied wails of an electric guitar, "Electric Chair" magically depicts the madness of Prince's own genius formula: sinister, sexual pop that embraces a lust for life, void of guilt. It's a message that the Joker, too, would approve.