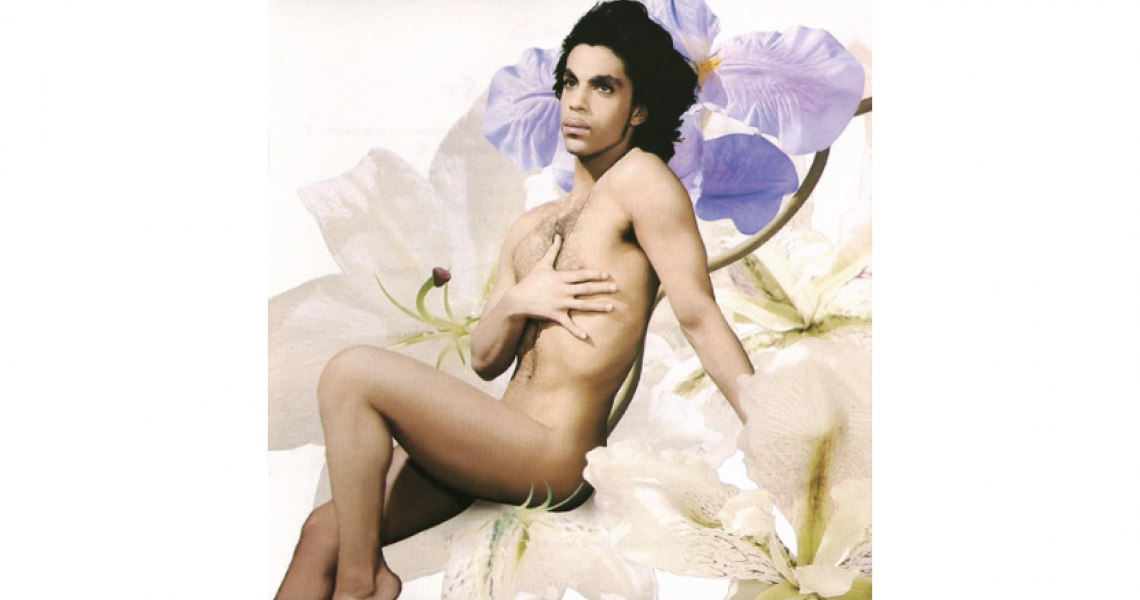 Leave it to Prince to keep fans guessing. On May 10, 1988 - just over a year after treating fans to his double-album magnum opus Sign O' the Times, The Artist threw fans yet another curveball with Lovesexy.

The dreamy, pastel-hued record - featuring a sleeve of the Minneapolis icon seated nude and cross-legged in a flower - was considered to be a disappointment at the time. Coming off the critical plaudits and three Top 10 hits of Sign, Lovesexy only featured one Top 10 hit (the blues-pop throwdown "Alphabet St.") and broke a five-album streak of Top 10 Prince LPs, from 1999 to Sign.

In retrospect, though, the album is not nearly as much a momentum killer as it seemed at the time. Coming off the last-minute decision to shelve 1987's intended surprise release The Black Album, Prince sought to clear the air of what might have been perceived as dark influences. Opening track "Eye No," built from a Sign outtake called "The Ball," made this mission statement plain, encouraging listeners to band together against negative influences Prince personified as "Spooky Electric." (The Artist's first line on the track: "Welcome 2 The New Power Generation," a hint of the image and band he'd cultivate in the '90s.)  Prince took the warnings even further in the "Alphabet St." video, hiding a blink-and-you-miss-it command: "Don't buy The Black Album. I'm sorry."

The through line of Lovesexy - its uplifting singles "Glam Slam" and "I Wish U Heaven," sparse love jams like "Anna Stesia" and "When 2 R in Love" (the latter in fact carried over from The Black Album) - was all good vibes and gospel-like promises of deliverance. Prince would, a few years later, describe it as “a mind trip, like a psychedelic movie. Either you went with it and had a mind-blowing experience or you didn’t."

More than three decades later, the album still demonstrates Prince's penchant for contradiction and control. "All that album cover was, was a picture," he told Rolling Stone of the controversial album sleeve. "If you looked at that picture and some ill come out of your mouth, then that’s what you are—it’s looking right back at you in the mirror.” But Prince still wanted the album perceived as he saw fit: Lovesexy was famously released on CD as one continuous track, forcing listeners to hear all nine songs as a whole body of work.

Today, even sandwiched between the critical success of Sign and the commercial adoration of the bestselling soundtrack to Batman a year later, Lovesexy remains an album of great quality within Prince's body of work. His striving for funky rhythms and deeper meaning makes this album one worth revisiting; as the chorus to "Glam Slam" exalts, "U really made my day" - and on Lovesexy, he really does.