The deluxe edition of Prince's legendary 1987 album Sign O' the Times sets a tremendous bar for music box sets in 2020 - all in a day's work for Duane Tudahl, a historian and author who's partnered with the artist's estate to uncover some of the greatest treasures in Prince's storied vault. On the latest episode of the Rhino Podcast, released Sept. 28, he invites listeners for an inside look at how this project came together.

Tudahl joins podcast host Rich Mahan to share some of the stories behind one of Prince's most creative fertile periods, coalescing into the double album fans and critics regard as one of his greatest. The new box set edition of Sign O' the Times, released Sept. 25, collects the remastered album alongside rare B-sides and remixes, 45 unreleased tracks and two live shows from the era across eight CDs or 13 LPs and a DVD. An accompanying hardcover book includes track-by-track notes from Tudahl on the unreleased material, alongside essays and recollections from Dave Chappelle, Lenny Kravitz and Daphne A. Brooks, professor of African American and theater studies at Yale University.

This episode of the Rhino Podcast is the perfect complement to the official Prince Podcast's ongoing miniseries devoted to Sign O' the Times. Hosted by Andrea Swensson of Minneapolis' 89.3 The Current (and author of another essay in the box set), this eight-episode weekly series details the creation of the record as seen through the eyes of Prince's collaborators, including Wendy Melvoin and Lisa Coleman of former backing band The Revolution, saxophonist Eric Leeds and engineer Susan Rogers. 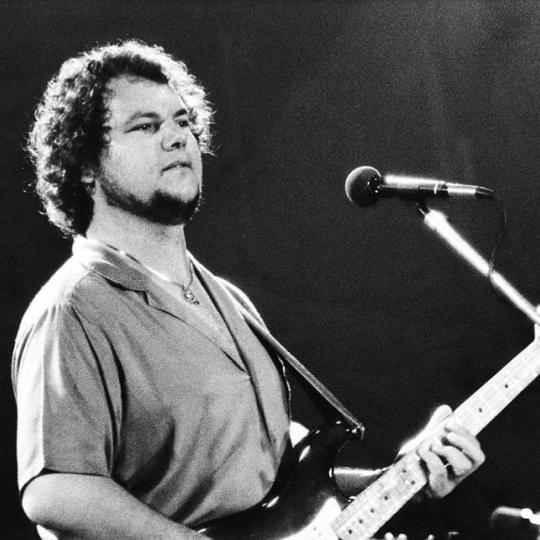 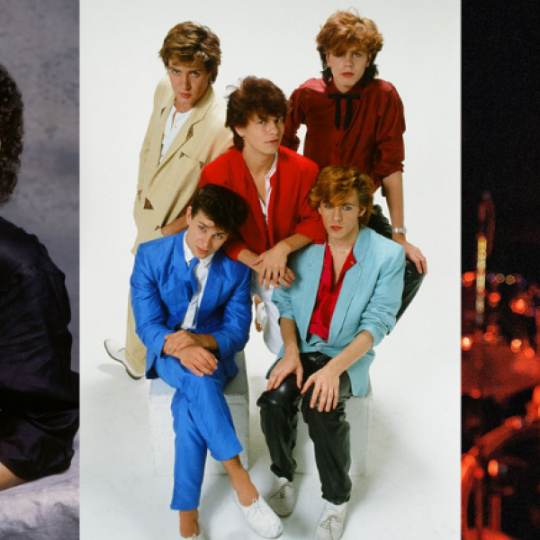 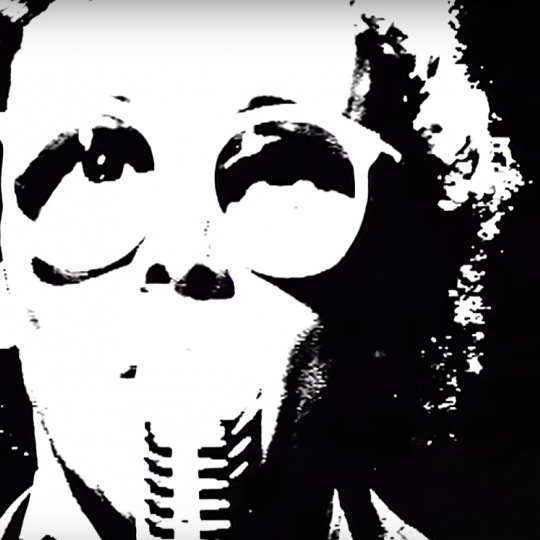