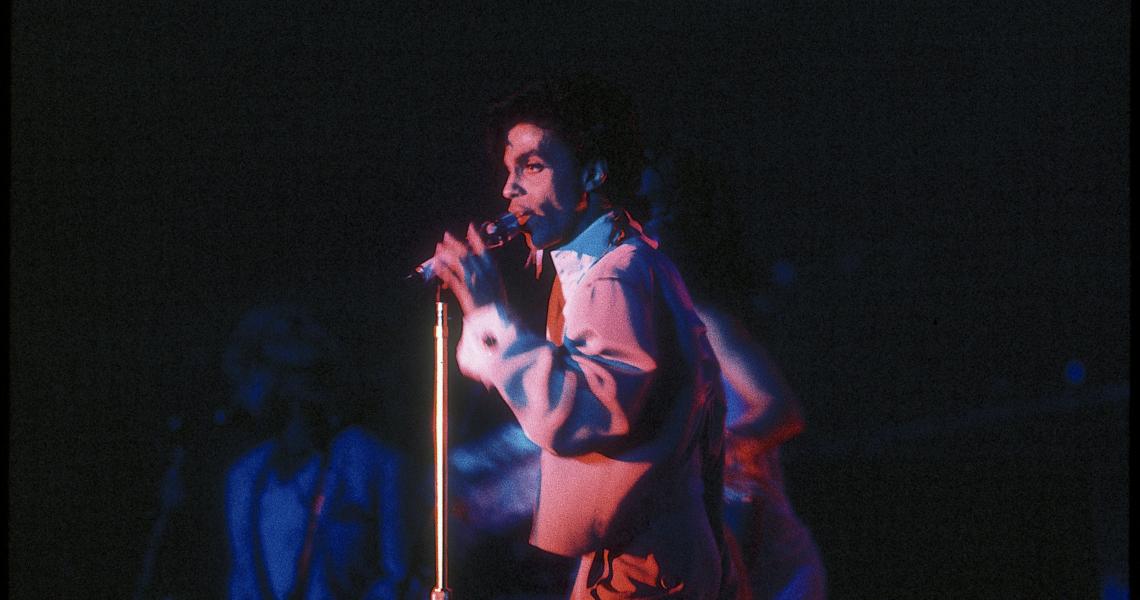 Prince fans found something in their record store this week in 1994 they might never have expected to encounter: The Black Album. Conceived as a follow-up to 1987's Sign O' the Times, the intention was to surprise fans with its unannounced release - and what happened at the end of that year was truly shocking.

Sign O' the Times, of course, evolved from an unreleased Prince and The Revolution album called Dream Factory to the sprawling triple album Crystal Ball that was later cut down to two records and issued as Sign. But The Black Album, at one point conceived under the title The Funk Bible, was unlike anything Prince had released before. The album dove harder into edgy funk than previous records, with horn-infused tracks ("Le Grind," "Rockhard in a Funky Place"), extended jams ("Superfunkycalifragisexy," the instrumental "2 Nigs United 4 West Compton") and even cutting jabs at hip-hop and the music business ("Bob George," which featured a slowed-down vocal from Prince, and "Dead on It").

The plan was to release The Black Album with no promotion and even no indication as to who was behind the music - just a black sleeve with a catalog number printed in peach ink. And then, almost as quickly, Prince changed his mind. To this day, no one knows why - some claim divine intervention, others suggest it was the result of a bad drug trip. For his part, Prince explained it this way to Rolling Stone in 1990, admitting only that "a lot of things happened all in a few hours":

I was very angry a lot of the time back then, and that was reflected in that album. I suddenly realized that we can die at any moment, and we’d be judged by the last thing we left behind. I didn’t want that angry, bitter thing to be the last thing. I learned from that album, but I don’t want to go back.

While Warner Bros. Records agreed to shelve the already-pressed album, copies had ended up in the mailboxes of reviewers, and it wasn't long before bootleg copies were being traded. Its legend only grew over time: even as Prince released the more spiritual-minded Lovesexy in 1988 (which featured Black Album track "When 2 R in Love"), several acts, including Bono and The Edge of U2, named it one of the year's best albums in Rolling Stone's year-end poll. A sample of "Bob George" even made it into a remix of Madonna's "Like a Prayer," which also featured new guitar work from Prince.

The Black Album finally did get an official release on Nov. 22, 1994. By this point, Prince had begun his campaign against Warner Bros. Records, changing his name to an unpronounceable symbol. It's believed that this two-month limited release was an attempt to get one step closer to completing his contract with the label. 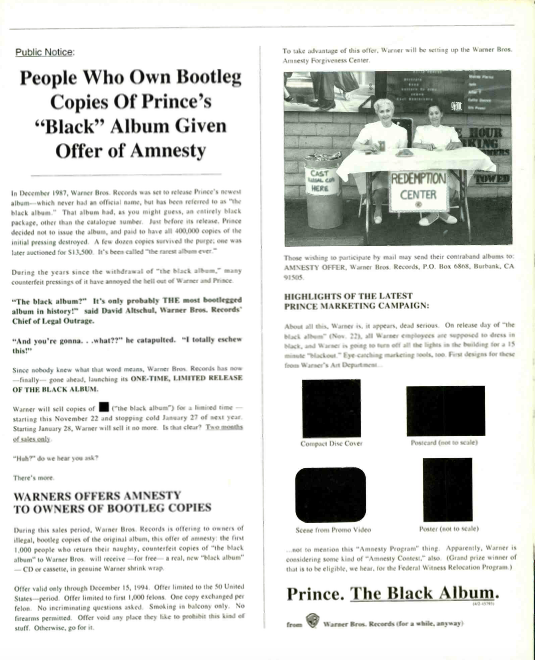 The legend of The Black Album remains strong. In part of Prince's Paisley Park Studios, now open to the public after his passing, a hallway features rooms devoted to instruments and wardrobe from various albums from his career. A room labeled The Black Album, can be found in that hallway - but its door is locked. 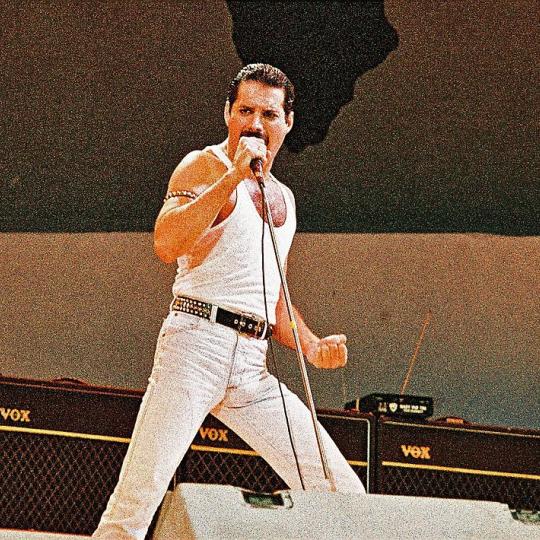