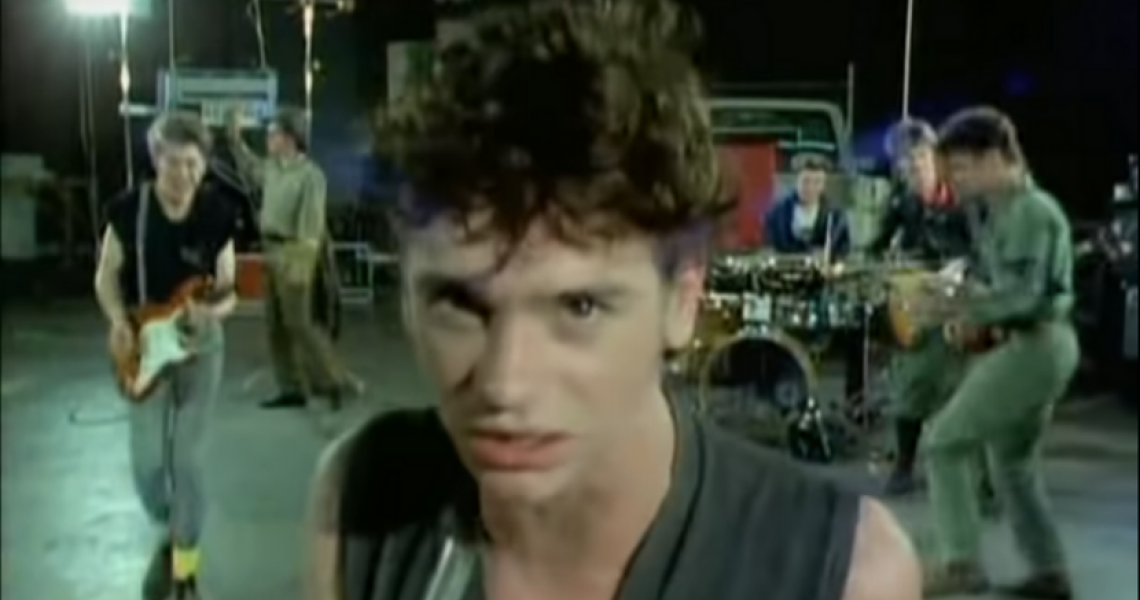 With third album Shabooh Shoobah (1982), INXS showed their first spark of catching the attention of more than just their native Australia. Lead single "The One Thing" crept into the U.S. Top 40 with the aid of its hard-driving dance-rock style - but the song that really hinted at greatness to come might have been follow-up "Don't Change" - not a worldwide hit but an enduring fan favorite that would commonly close their high-energy live sets.

With a majestic, descending synth-and-guitar hook and poetic lyrics from frontman Michael Hutchence, "Don't Change" closed Shabooh Shoobah, offering a powerful performance from the entire band (all of whom were credited as writers). Keyboardist Andrew Farriss offered a very simple explanation to Songfacts as to what made it such a fan favorite: simplicity. "It's a good pub band song," he said. "You don't have to know too many chords to play it."

In the early days of MTV, it didn't take much to make the accompanying video - although its low-budget nature was thanks in part to a last-minute disaster. The plan was to film on an airport runway in the south of Australia, but a storm occurred the day they were set to shoot. Undeterred, they packed into one of the hangars, filling the cavernous space with a larger-than-life performance set to the track.

INXS would become one of the world's biggest bands by the end of the decade thanks to hits off albums like Listen Like Thieves and Kick. But "Don't Change" remained an enduring anthem for faithful fans. It was played at nearly every one of the band's shows, often as the closer. In 2012, 15 years after Hutchence's tragic passing, it closed the band's set in Perth, Australia, with a surprise appearance by Matchbox Twenty frontman Rob Thomas on vocals; it was there that they shocked fans by announcing it was their final show. It was far from the last time it would be heard from down under, though; "Don't Change" remains an anthem for not only pub rockers, but even visiting rock legends like Bruce Springsteen. 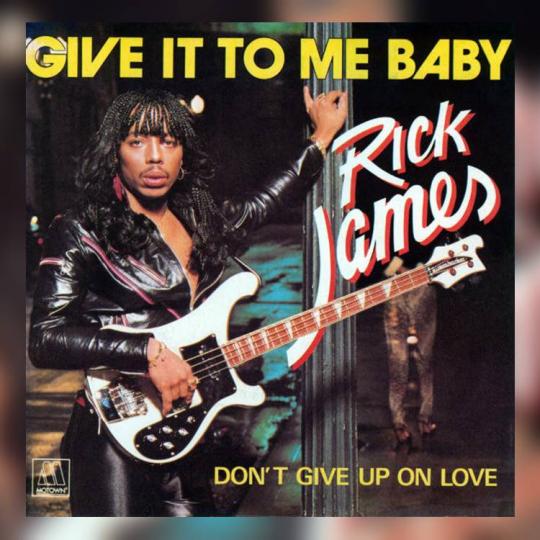