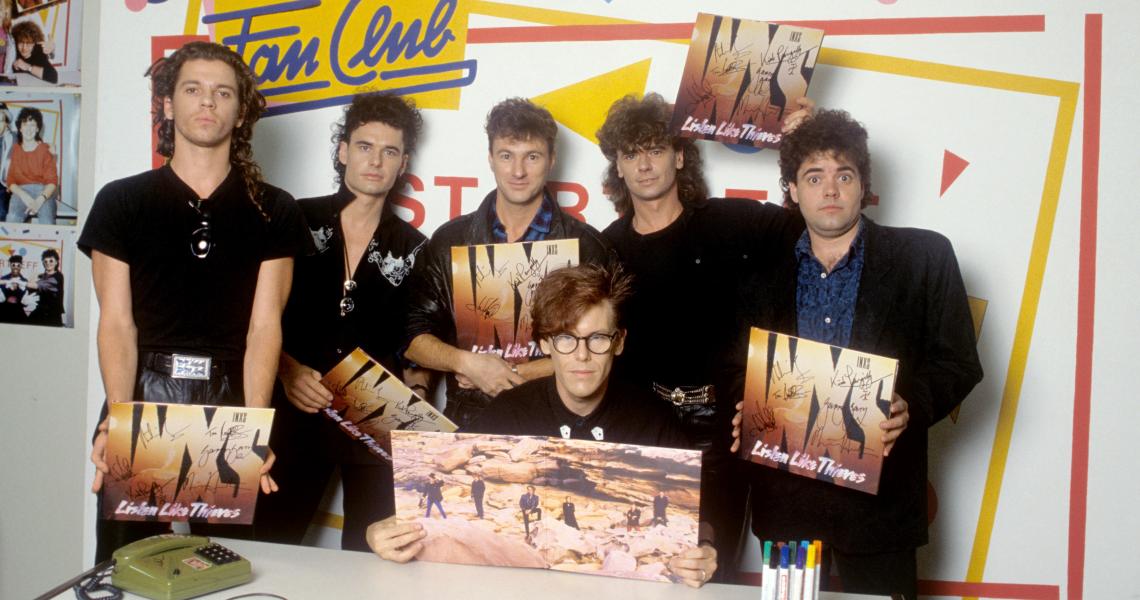 Hey, here is the story: Australian rockers INXS continued their international breakthrough with the release of fifth album Listen Like Thieves on Oct. 14, 1985.

A year before, the group had its biggest success to date in their native country with The Swing. Anchored by the slinky, Nile Rodgers-produced "Original Sin," both the album and single topped the charts down under - but the group was ready to make an impact around the world. So they hired producer Chris Thomas, whose credits included hard-edged rock for the Sex Pistols and the Pretenders as well as polished pop for Elton John - the perfect sensitivity to help guide INXS to its destination.

The band came armed with some of their most solid material, including the bass-heavy title track, the aching-but-upbeat "This Time" and the insistent "Kiss the Dirt (Falling Down the Mountain)." But Thomas felt a signature song was missing. With only days left in the session, lead singer Michael Hutchence and keyboardist Andrew Farriss scoured their archive for a suitable contender. They found the answer in a demo tape labelled "Funk Song No. 13."

"He played me a thing that was just this riff - dink, dink, dink-a-dink - and it was great," Thomas later recalled. "I thought, 'I could listen to that groove for ten minutes!'" With a driving rhythm from bassist Garry Gary Beers and drummer Jon Farriss, funky guitars from Andrew and Tim Farriss and wailing saxophone riffs by Kirk Pengilly, the final song - "What You Need" - was poised to be their biggest yet.

With an eye-catching video that showcased animated effects and stop-motion footage of the band, "What You Need" became exactly what INXS needed, It not only reached No. 2 on the Australian charts, but peaked at No. 5 on the Billboard Hot 100 on April 12, 1986 - their first Top 5 from outside down under. (At No. 1 that week: Falco's "Rock Me Amadeus.") Listen Like Thieves became the band's second Australian chart-topper and also reached No. 11 in the United States. Best of all, it set the stage for an even bigger international breakthrough with 1987's Kick. 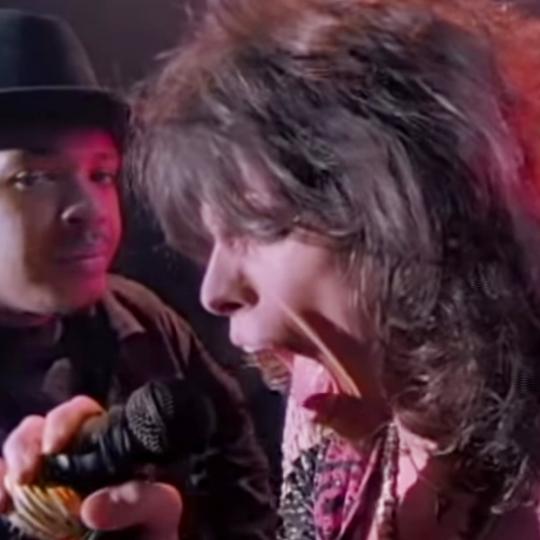 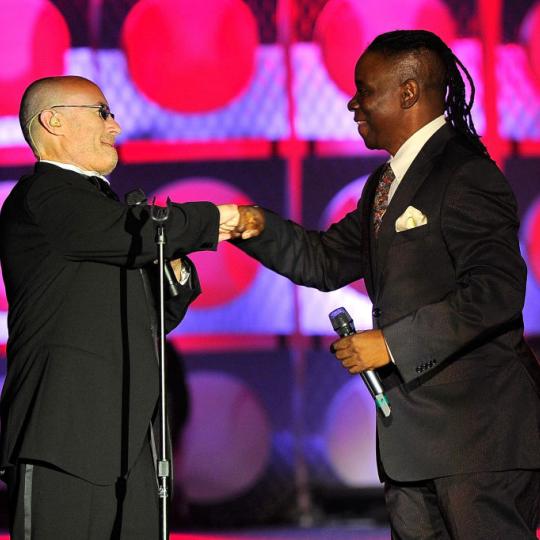