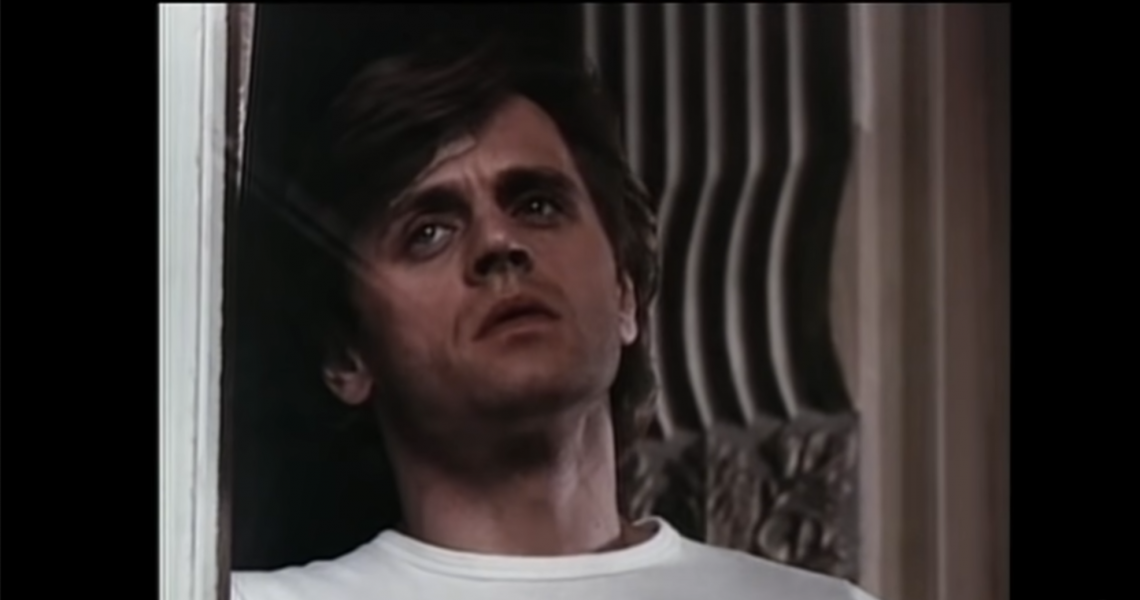 The song was written by Stephen Bishop, who had had big hits in the ‘70s with songs like “On and On” and “Save It for a Rainy Day,” and who had scored the smash “It Might Be You,” from the soundtrack to the Dustin Hoffman comedy Tootsie. Bishop had been in a years-long relationship with actress Karen Allen (Animal House, Raiders of the Lost Ark) and when the couple split, he found himself at loose ends, a state that fed his creativity.

“I write much better when I'm heartbroken and sad or melancholy," he told SongFacts.

“Separate Lives” is a study of the contradictions that sometimes accompany the end of a relationship. The singer has endured a breakup, but still feels affection for their onetime partner, who reciprocates with kindness, though they’ve clearly moved on. The result is devastating for the singer, who muses over the situation with lines like “You have no right to ask me how I feel / You have no right to speak to me so kind.”

The pull of the song definitely affected Phil Collins, who had heard a demo recording of the track and had considered it for inclusion on his 1985 album No Jacket Required. Ultimately, Collins determined the song wasn’t right for that record, but he vowed to record it when the right project emerged.

That project wound up being the Taylor Hackford film White Nights, which needed hit material for its soundtrack (or, actually, more hit material – it already had Lionel Richie’s “Say You, Say Me” earmarked for use). Producers Arif Mardin and Hugh Padgham felt “Separate Lives” would be best presented as a duet, and so paired Collins with Marilyn Martin, who had just signed a deal with Atlantic Records, and was stunned to be placed immediately in such vaunted company.

“It just seemed so beyond the realm of possibility,” she told journalist Jum Beviglia (in his book Playing Back the ‘80s). “I had come from Top 40 bar band singer to touring background singer to duet partner with some of the most amazing artists of our time in a relatively short period of time.”

Funnily enough, Collins and Martin recorded their parts … well, separately. Collins laid down his vocals first, then, Martin told writer Bob Leszczak, “I was flown in to sing lines and harmonies that would recreate the song as a duet.”

Regardless of how much time the pair spent in the same room, Collins and Martin created an indelible ballad, and a chart-topping hit. “Separate Lives”, took over the No. 1 spot on the Billboard Hot 100 the week of November 30, 1985, its ninth week on the chart.