For Your Eyes Only: Sheena Easton's Essentials 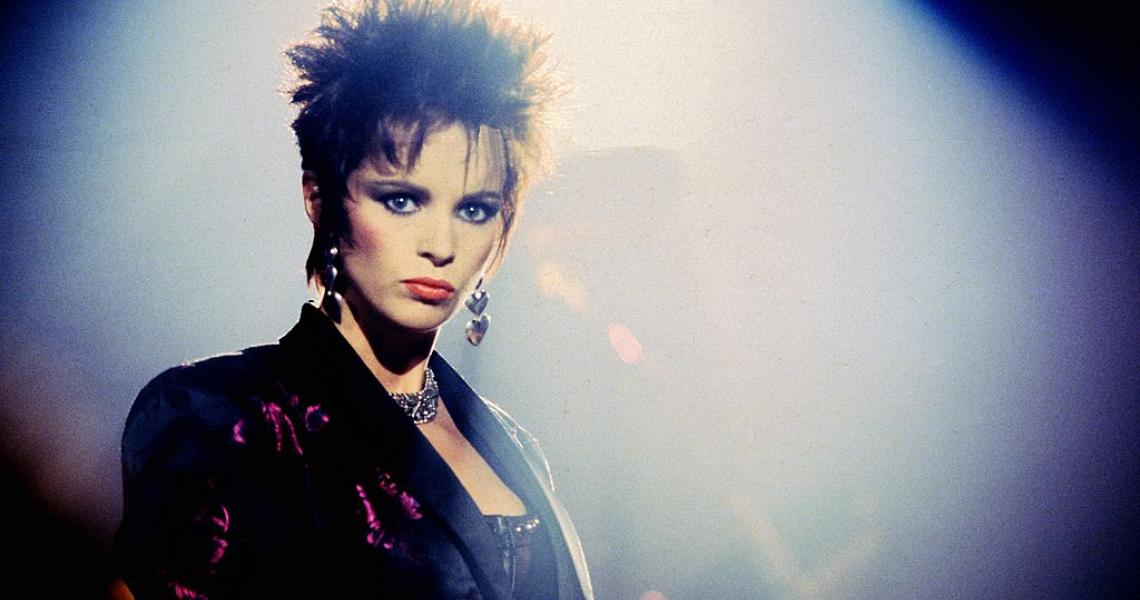 When Scottish singer Sheena Easton (born April 27, 1959) appeared on American radio in 1981, she was already a known quantity in the U.K., where she had been featured in a BBC series that documented her search for a recording contract. That show saw Easton teaming up with producer Christopher Neil and making the debut album that would make her an international star.

And a star she remained for much of the decade, supplied with material worthy of her voice and paired with some wonderful (and, in some instances, insanely funky) collaborators. Let’s go back and listen to one of the finest voices on the radio in the ‘80s, and the songs that gave her one of the best careers of the decade.

“Morning Train (9 to 5)”: The hit that started it all for Easton in the U.S. was originally titled “9 to 5,” but was changed to avoid confusion with the Dolly Parton smash of the same name. A terrific piece of pop production and singing, “Morning Train” launched Easton immediately and began a decade of hit records.

“For Your Eyes Only”: In the pantheon of great James Bond movie themes, “For Your Eyes Only” is sometimes given the short shrift, mostly because the film that provides the title for the song is not considered among the best of the Bond series. In 1981, though, there were few singers hotter than Easton, and her contribution was all over the radio that summer, lodging itself firmly in the Top 5.

“In the Winter”: Easton’s 1982 album Madness, Money & Music was not the hit that her first two LPs were, but it did show off her versatility, moving from icy synth-pop (“Machinery”) to this warm and gorgeous Janis Ian cover. The record definitely deserves another listen.

“Almost Over You”: Easton’s 1983 started with a hit duet with Kenny Rogers (a cover of Bob Seger’s “We’ve Got Tonight”) and ended with this big ballad making an impact on the charts. It’s a heartbreaker, to be certain, and especially resonant to anyone who’s had the unfortunate circumstance of being dumped. The middle eight (“I can forgive you and soon I’ll forget …”) is particularly cathartic – a great opportunity to just stare out into the distance and feel that exquisite suffering.

“Sugar Walls”: This 1984 smash was her first work with Prince, and a little of his mojo of controversy rubbed off on her, as the lyrics (“Blood races to your private spots,” “Come spend the night inside my sugar walls”) were targeted by censorship groups. That's right: a Sheena Easton song was considered by some to be too dirty for radio.

Prince, “U Got the Look”: Perhaps the pinnacle of the Easton/Prince union was this heck-a-slammin’ hit duet, one of the highlights from his all-time classic Sign O’ the Times album.