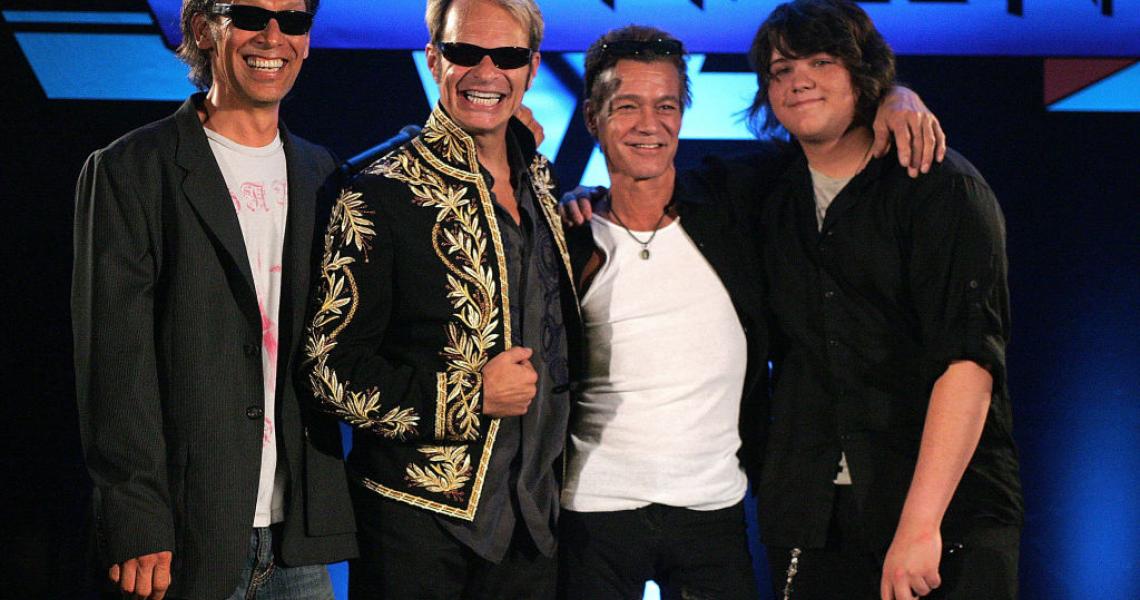 On Sept. 27, 2007, Van Halen embarked upon their first tour with former frontman David Lee Roth in more than two decades, even if the absence of a different founding member of the band rubbed some longtime fans the wrong way.

The formal announcement came from Van Halen’s management the month before: “Beginning this September, in what promises to be the most exciting live tour this year, Van Halen will embark on a national concert tour throughout the U.S. and Canada with its original lead singer David Lee Roth for the first time in 22 years.”

Sounds great, right? And it was great, make no mistake about that. Still, as the announcement carried into its second paragraph, it became evident that this reunion tour still wasn’t going to be a full reunion of Van Halen’s classic line-up:

“Considered by fans and media alike as one of the most highly anticipated tours in rock and roll history, Roth, guitarist Eddie Van Halen and drummer Alex Van Halen will perform with Eddie’s son, Wolfgang, who joins the line-up as the band’s bass player. Van Halen and Roth have not performed or recorded together since 1984’s classic multi-platinum album 1984 and subsequent tour, making this tour truly a historic event.”

Ah, but not as historic as it would’ve been if the band’s original bassist, Michael Anthony, had been in the mix instead of Wolfgang.

When asked about Anthony’s absence during the band’s press conference about the tour, Roth replied, “This is not a reunion. This is a new band. ... Usually when a band comes back like us it's rockers with walkers and this is everything but. Meet us in the future, not the past. The idea is that this will continue on and on and on. We think we got it right this time.”

And maybe they did: a few years after the tour concluded, the band went on to record and release a new studio album featuring Roth and the three Van Halens: A Different Kind of Truth, featuring the single “Tattoo.”