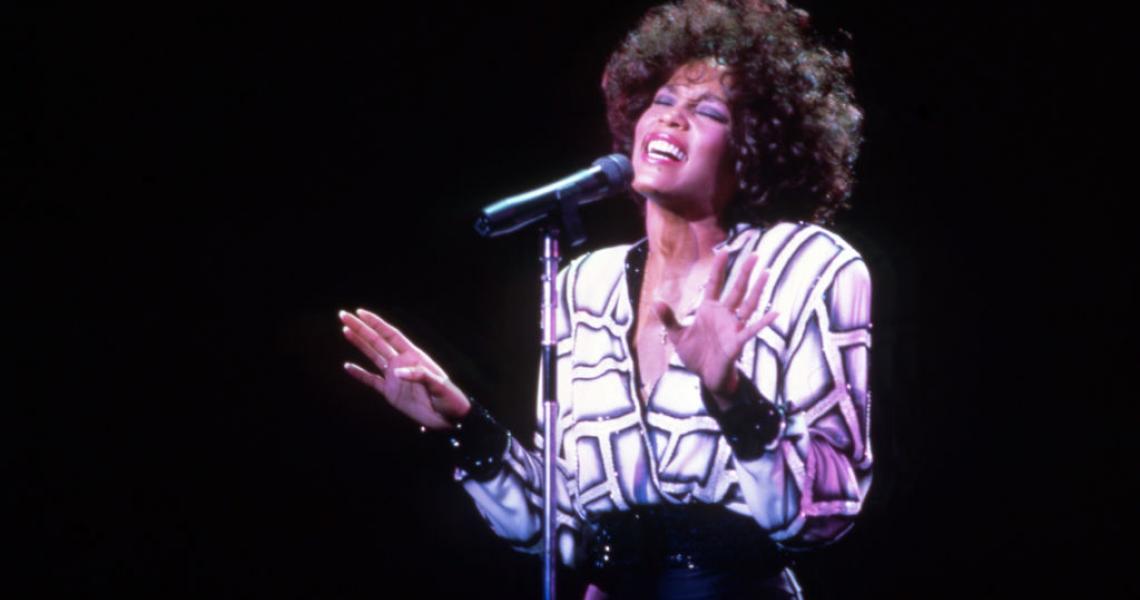 These days, it’s a rare week when a new album does not debut at No. 1 on the Billboard 200 album chart. Yes, there are phenomena that happen that give artists extended stays at the top; Adele, Drake, Taylor Swift and others will sometimes rack up several weeks or even months at the peak. But that’s a rare thing, and has been for a while.

Starting in 1991, Billboard incorporated sales data from Soundscan in its weekly charts, and the charts reflected the volatility of how consumers purchase music. Patterns emerged, most noticeably that people tended to buy many albums in great numbers the week they were released, tapering off as time went on. That resulted in more titles shooting onto the chart at higher positions that they might have in the pre-Soundscan days - and the biggest of these records would enter the chart at No. 1.

Before Soundscan, Billboard relied on what record sellers reported the most popular albums were, and other factors might have been incorporated, in addition to sales. It was thus very rare to have an album debut at the top. In fact, prior to 1987, only four albums had done it: Elton John’s Captain Fantastic and the Brown Dirt Cowboy and Rock of the Westies (both released in 1975), Stevie Wonder’s Songs in the Key of Life (1976), and Bruce Springsteen’s Live/1975-85 box set (1986). The pre-release hype and pre-orders for these releases were massive, and those factors drove the records to the top of the Billboard 200.

There was only one other album to debut at No. 1 in the pre-Soundscan era - Whitney Houston’s second album, 1987’s Whitney.

The high debut was a surprise - no other woman had ever previously debuted at No. 1 - but it shouldn’t have been. Houston’s first album had introduced listeners to an undeniable new star, and the singles from the record - namely, “Greatest Love of All,” “Saving All My Love for You” and “How Will I Know” - became sounds as ubiquitous in households as microwave beeps and running bathwater. Houston’s beauty and affable personality also fed into her celebrity. She was the full package and anything she did publicly was going to garner interest.

READ MORE: May 1986: Whitney Houston Returns to No. 1 with "Greatest Love of All"

It helped that she delivered the goods. Whitney yielded five U.S. singles, four of which ("I Wanna Dance with Somebody (Who Loves Me)," "So Emotional," "Didn't We Almost Have It All," "Where Do Broken Hearts Go") hit No. 1 on the pop chart. The album, once it debuted at No. 1, stayed there for 11 weeks. It has over time sold more than 10 million copies in the U.S. and has achieved diamond certification by the Recording Industry Association of America.

Perhaps the best way to remember this landmark album is to recall the first thing we heard from it. “I Wanna Dance with Somebody (Who Loves Me)” was released in May of 1987 and was the perfect hit to start the summer - a breezy, poppy concoction, all up-tempo groove and bright synthesizer sounds. And that voice - at that time, nobody gave voice to pop songs like Whitney Houston did. That the song introduced us to such a milestone of an album is just icing on the cake. 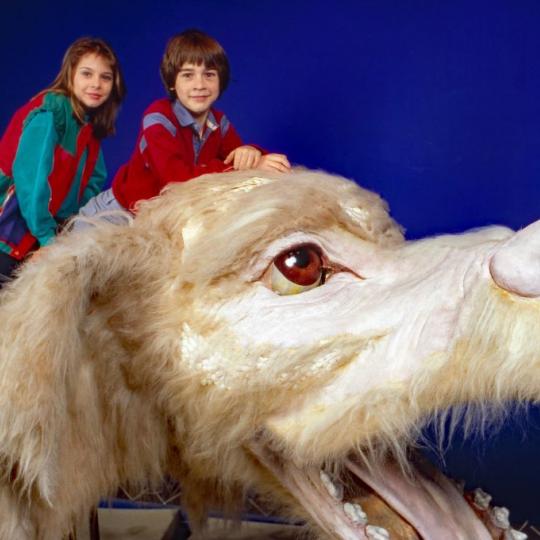 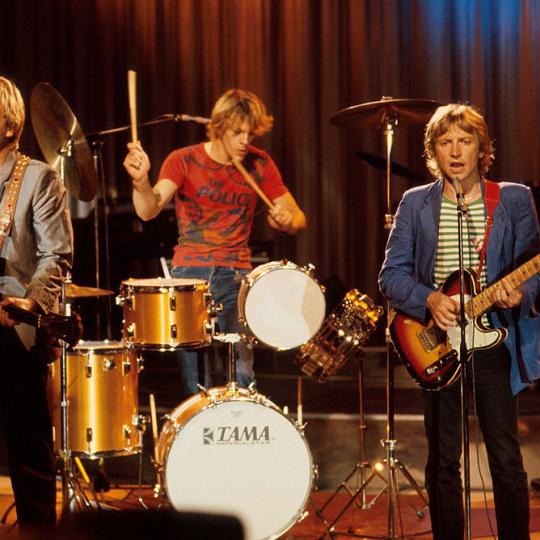 (Michael Putland/Getty Images)
Fall 1980: The Police Get Political with "De Do Do Do, De Da Da Da"
Sting would later reveal that his 3-year-old son was behind the song's catchy title. 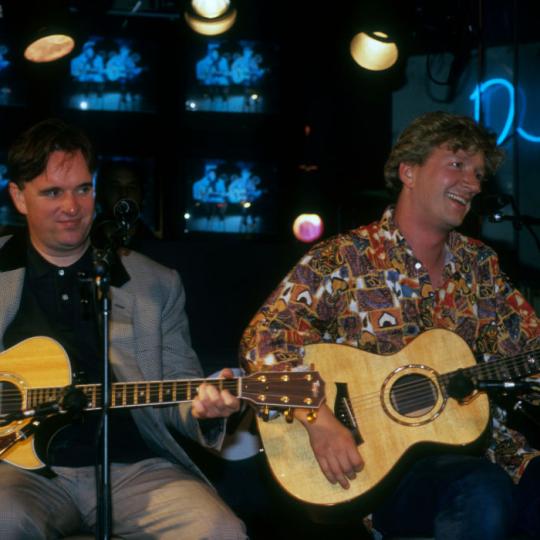 Al Pereira/Getty Images/MIchael Ochs Archives
After the '80s Ended, Squeeze Came Out to 'Play'
The band's ninth album is one of their many "cult favorites."