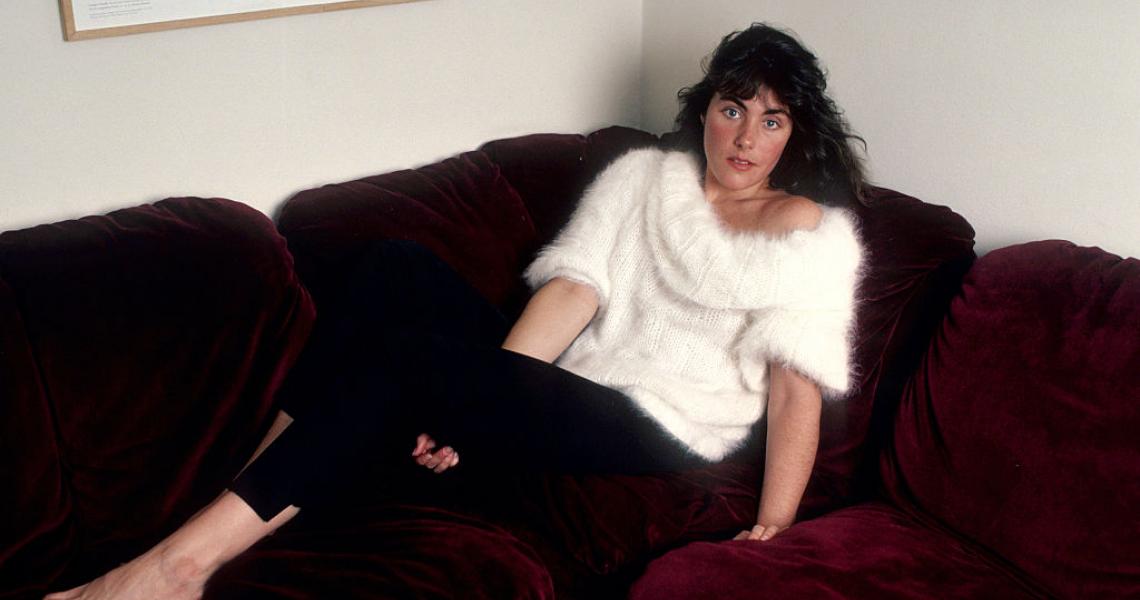 Dateline: 1982. Laura Branigan is a talented singer with a massive voice, who's shown off her skills as a back-up singer for Leonard Cohen. But she's had some difficulty getting noticed on her own. An artist on the Atlantic Records roster since 1979, Branigan released three singles that came and went without much notice. What would it take for people to recognize what she was capable of?

The answer came in the form of a quirky disco song from Italy: "Gloria," by a countryman named Umberto Tozzi. A hitmaker known for the local chart-topper "Ti Amo," his impassioned song dedicated to a dream woman named - you guessed it - Gloria charted throughout Europe, topping the charts in Spain and The Netherlands.

Now, if you pored over that description of the song above, you know that "Gloria" turned out a bit different in the U.S. than Tozzi's approach. (He even did a version in English that had a more romantic translation.) Branigan tried it herself - using the name "Mario" instead of "Gloria" - but decided it needed something a little different. Working with session guitarist Trevor Veitch, Branigan rewrote the lyrics entirely, turning a love song into a tribute to a woman doing her best to keep it all together - "a girl that's running too fast for her own steps," Branigan later said.

With a powerful bank of keyboard glories overseen by co-producer Greg Mathieson (who'd played on Tozzi's original), "Gloria" finally became the big break Branigan deserved. It peaked at No. 2 on the Billboard Hot 100 for two weeks - kept from the top by Lionel Richie's "Truly" and Toni Basil's "Mickey" - and remained on the chart for nearly a year, which was at the time a record for a female solo act. The song was featured in the hit film Flashdance in 1983 and netted Branigan a Grammy nomination for Best Female Pop Vocal Performance.

Branigan would go on to have more hits throughout the '80s - including "Solitaire" (an English cover of a French pop song), "Self Control" and "How Am I Supposed to Live Without You" (also a major hit for Michael Bolton). While her career was tragically cut short in 2004, when she died of an aneurysm at only 52 years old, "Gloria" remains a song that brings people together. In 2019, fans of NHL hockey team the St. Louis Blues adopted the song as an anthem during an exciting season that saw the team win their first-ever Stanley Cup. Indeed, wherever you go, there are voices - in your head, or someone else's - calling "Gloria."