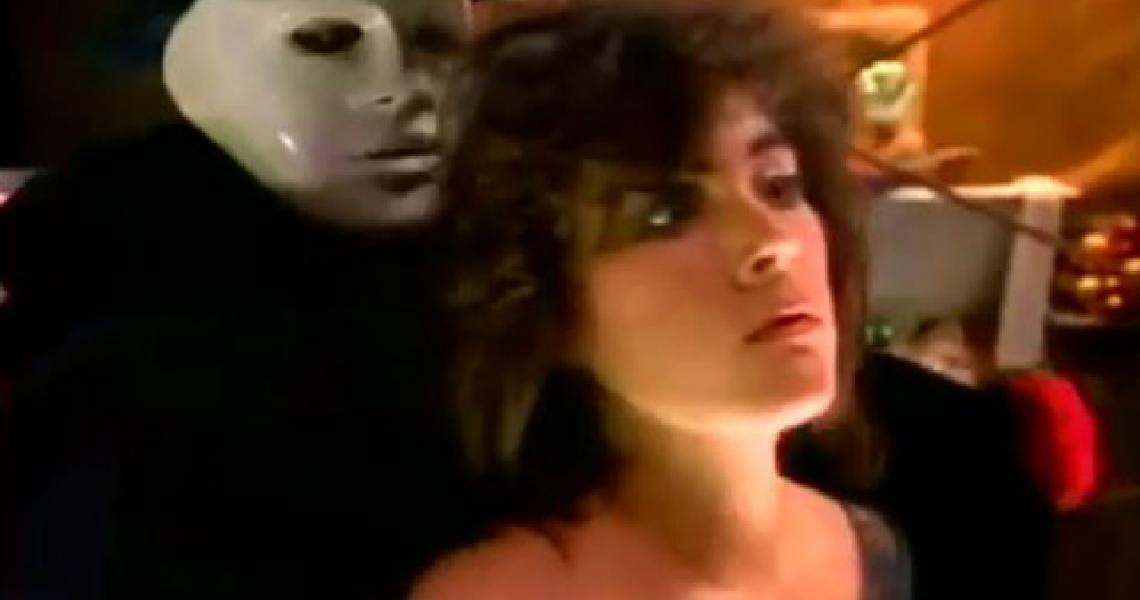 By April 1984, Laura Branigan was on fire. She was coming off three top 10 US singles in a row: "Gloria," "Solitaire," and "How Am I Supposed to Live Without You." That month, she released the first single and title track of her then-new album: "Self Control."

The song was actually a cover of a track by Italian artist Raf, who released his version earlier the same year. Blending the song's icy synthesizer-heavy groove with some rock guitars, Branigan's seductive vocal would launch the tune up the charts. Gaining momentum into the summer months, "Self Control" would peak at #5 on the Hot 100 for the week of July 7, 1984. The # 1 song in America that week: Prince's "When Doves Cry."

What would really put "Self Control" over the top would be the song's suggestive music video. The clip was filmed in New York and New Jersey by William Friedkin, the famed director responsible for such cinema classics as The Exorcist and The French Connection.

"It was a real experience. He's a great film director. We worked very hard on it," Branigan told the Associated Press. "The song was about losing your self-control to the night or to someone," she continued. "We had a man representing the night, wearing a mask. There were all these great dancers wearing masks by Willa Shalit. There's a shot where the man comes into my bedroom, taking me into the night. He appears and disappears. MTV didn't play it. They said it was risqué. It was played in Europe and everywhere else. I didn't think it was bad at all."

By the time Branigan begrudgingly approved an edited version of the clip for the MTV, the song had already peaked on the charts. The network played it anyway. Branigan would talk about the controversy on TV's Entertainment Tonight (see above).