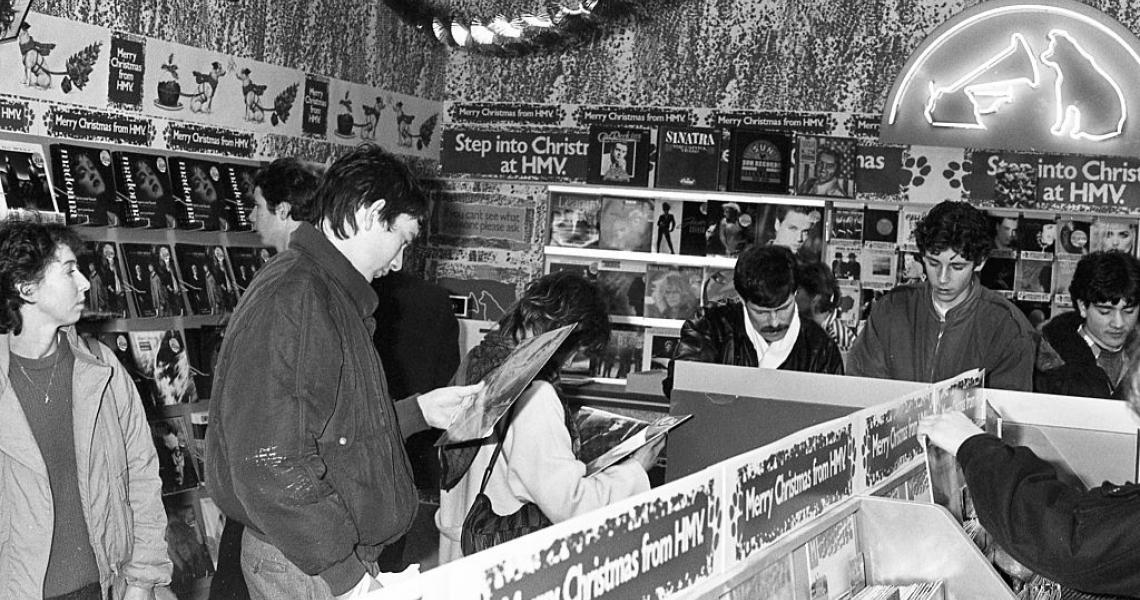 You might've heard that vinyl had quite a big year in 2021. Collectors, working from home during the pandemic, found lots of titles to add to their collections, and Billboard reported that 2.11 million records were sold in America during the week before Christmas - the most since the magazine started tracking data electronically 30 years ago.

On Tuesday (Jan. 4), Hits Daily Double issued a list of the 20 best-selling LPs of the year, and '80s lovers are in for a treat: Prince's soundtrack to Purple Rain was No. 7 on the list, selling 208,000. That's right: more than five years after his passing (and almost 40 since his blockbuster masterpiece was released), this classic LP is holding its own against new releases by Adele, Taylor Swift, Harry Styles and Billie Eilish.

READ MORE: Nothing "Crazy" About Prince's Second No. 1 Hit

It's also one of the oldest bestsellers in that Top 10 - The Beatles' Abbey Road, which came in at No. 8, has a few years on Purple Rain. (Other '80s albums on the list: Michael Jackson's Thriller and two compilations of '70s and '80s material released in the latter decade: Queen's Greatest Hits and Bob Marley's Legend.)