Ric Ocasek's Wife Responds to Being Left Out of Will 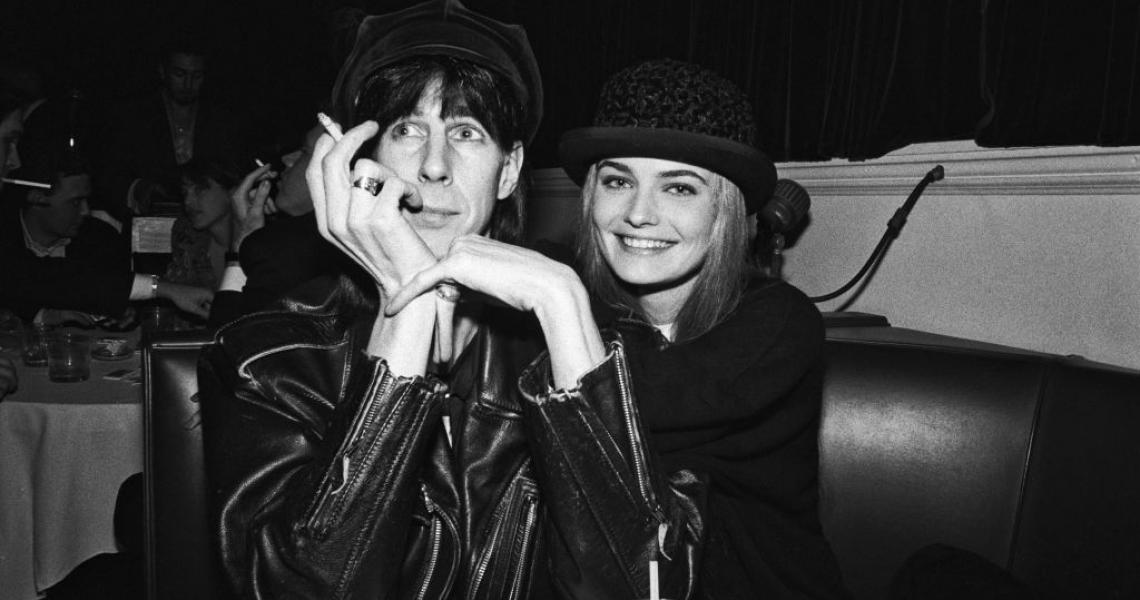 Paulina Porizkova, the ex-wife of the late Cars frontman Ric Ocasek, has responded to the revelation that she has been excluded from Ocasek's will by saying she's known about her disinheritance since the day after his death.

Porizkova shared with Instagram a post picturing the late Ocasek, herself and her two sons biking, with the caption, "I've known about the will since the day after Ric passed. All you have heard from me since - is inspire of that. #loveneverdies." 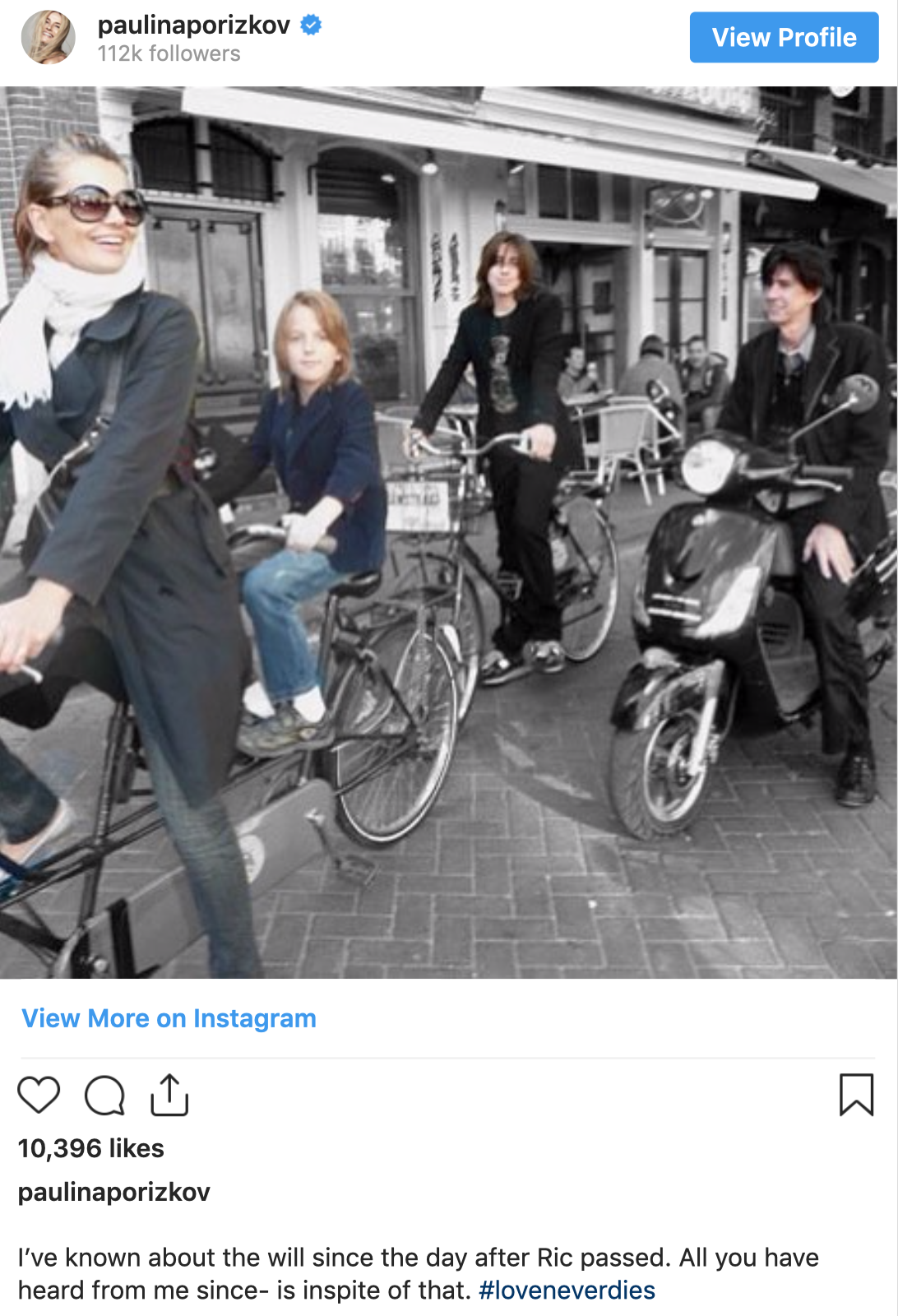 Page Six reported that Ocasek wrote in his will, "I have made no provision for my wife Paulina Porizkova as we are in the process of divorcing. Even if I should die before our divorce is final...Paulina is not entitled to any elective share...because she has abandoned me."

The former couple publicly announced their separation in 2018, but remained in close contact and were not yet legally divorced. Porizkova looked after Ocasek during his last two years as he recuperated from surgery.

In a tribute posted to her Instagram two days after his passing, the estranged wife revealed, "Ric was at home recuperating very well after surgery. Our two sons, Jonathan and Oliver, and I were making sure he was very comfortable, ordering food, and watching TV together."

She also explained how she'd discovered his passing in September earlier this year, "I found him still asleep when bringing him Sunday morning coffee. I touched his cheek to rouse him. It was then I realized that during the night he had peacefully passed on."