Report: Ric Ocasek of The Cars Cut Ex-Wife Paulina Porizkova From Will 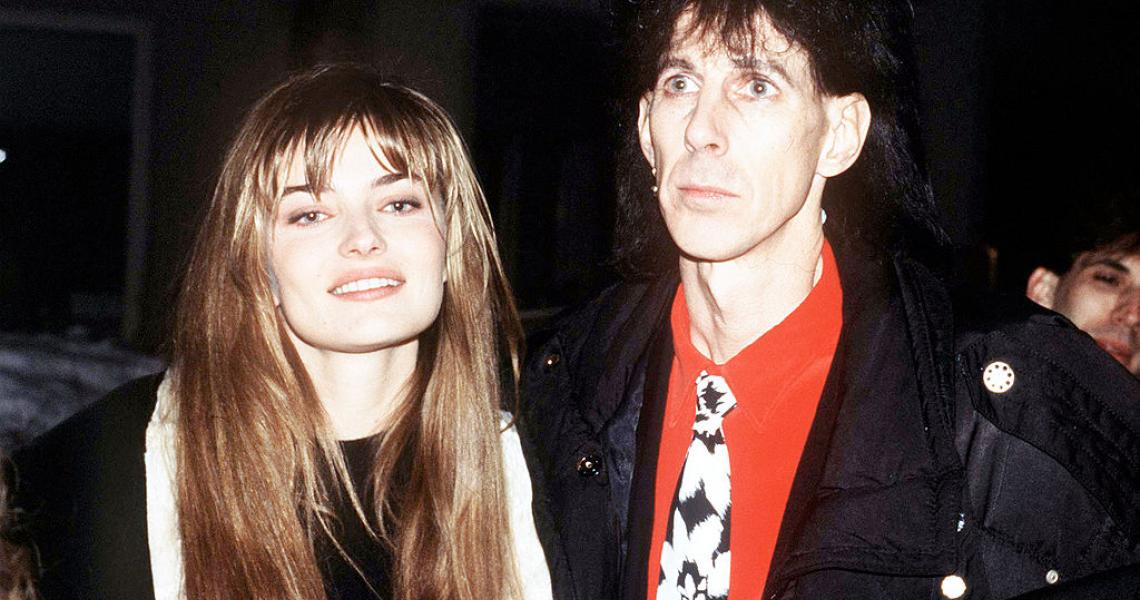 In a bombshell revelation, it has been reported that the late Ric Ocasek of The Cars cut his ex-wife, Paulina Porizkova, from his will before he died at the age of 75 earlier this year.

In his will, Ocasek claimed that Porizkova "abandoned" him, according to the document per Page Six.

“I have made no provision for my wife Paulina Porizkova (“Paulina”) as we are in the process of divorcing,” Ocasek wrote in the will. “Even if I should die before our divorce is final … Paulina is not entitled to any elective share … because she has abandoned me.”

It was Porizkova who found Ocasek unresponsive in his New York apartment in September. The two met on the set of The Cars' music video for "Drive" in 1984. The pair had been married for 28 years before divorcing in May of last year. They had two sons. He had four other sons from two previous marriages.