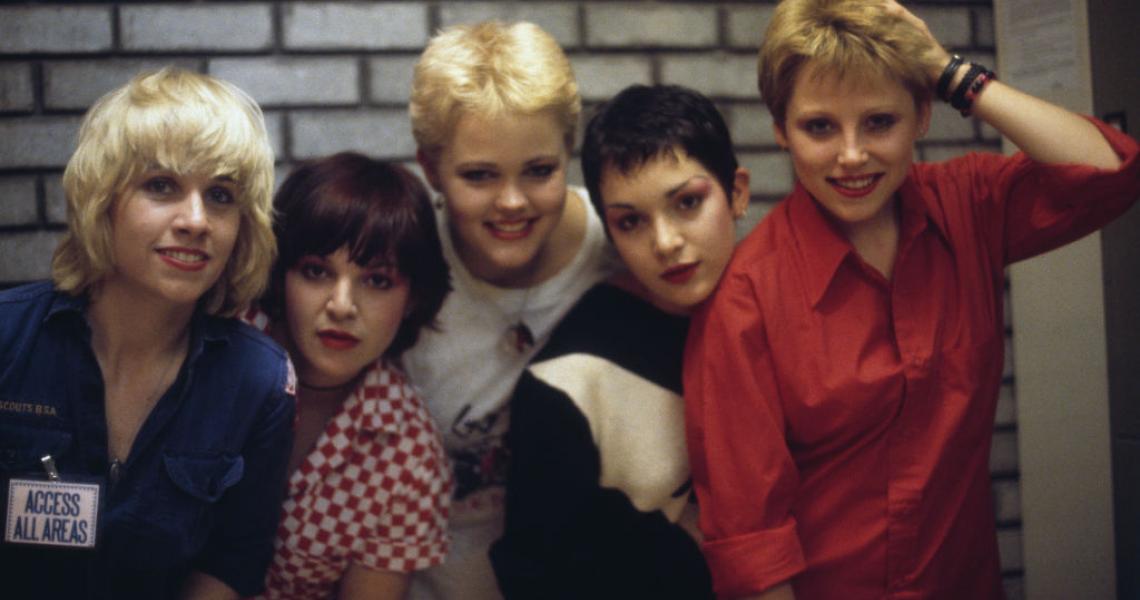 The Rock & Roll Hall of Fame has confirmed part of its list of presenters for their Class of 2021 - featuring music legends and famous fans alike.

A post shared by Rock & Roll Hall of Fame (@rockhall)

Foo Fighters will be inducted by Paul McCartney, while actress Drew Barrymore will induct The Go-Go's, Taylor Swift will induct Carole King, Dr. Dre will welcome LL Cool J into the Hall, and Angela Bassett will present on behalf of Tina Turner. (Bassett, of course, portrayed Turner in 1993's What's Love Got to Do with It.)