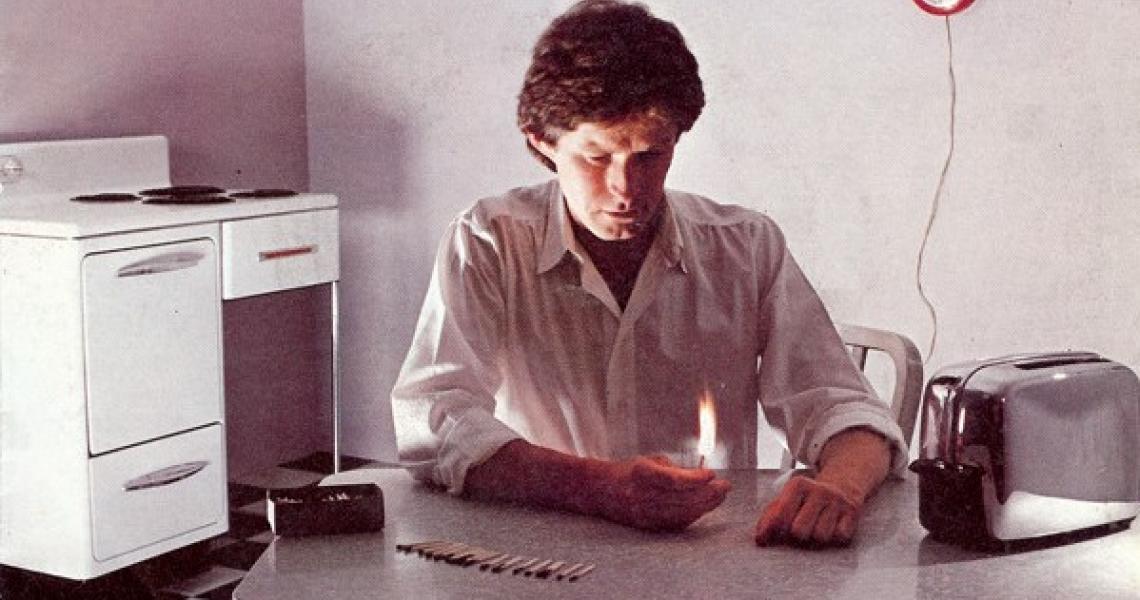 The primary source of this ire was a November 1980 incident where a party at Henley's home ended with the rocker arrested for providing drugs to a minor after a 16-year-old girl was found overdosed.

"I took complete blame for everything," Henley told GQ in a notorious 1991 interview with GQ. "I was stupid; I could have flushed everything down the toilet. I didn't want this girl dying in my house."

Compounded by the media hounding him after his actress girlfriend, Maren Jensen, was diagnosed with Epstein-Barr Syndrome, Henley was more than inspired to pen "Dirty Laundry."

"When we started working together, Don had this idea for 'Dirty Laundry' that he wanted to write a song where he took on the media and local TV," co-writer Danny Kotchmar told Songfacts. "So again with the Farfisa organ, one night I set it up, ran it into an Echoplex and started banging out that part that you hear on the record. I was up into the wee hours banging away on this thing. That's when I recorded it, and when I played it for Don the next day, I said, I think this is 'Dirty Laundry.' He said, Yeah, that's it. Record it and let's go,'" he explained.

"Don does this a lot: once the track is completed, he drives around in his car and listens to it and comes up with lyrical ideas. That's basically what happened with that tune, and that's what happened with a lot of the tunes he and I wrote together. The music would come first and then he'd have something to write to, and then he would complete the song."

FUN FACT: While "Dirty Laundry" arrived with a full-blown conceptual music, any traces of the clip have been scrubbed from the internet. The closest we've been able to come is this 1985 parody video made by Global TV in Toronto.