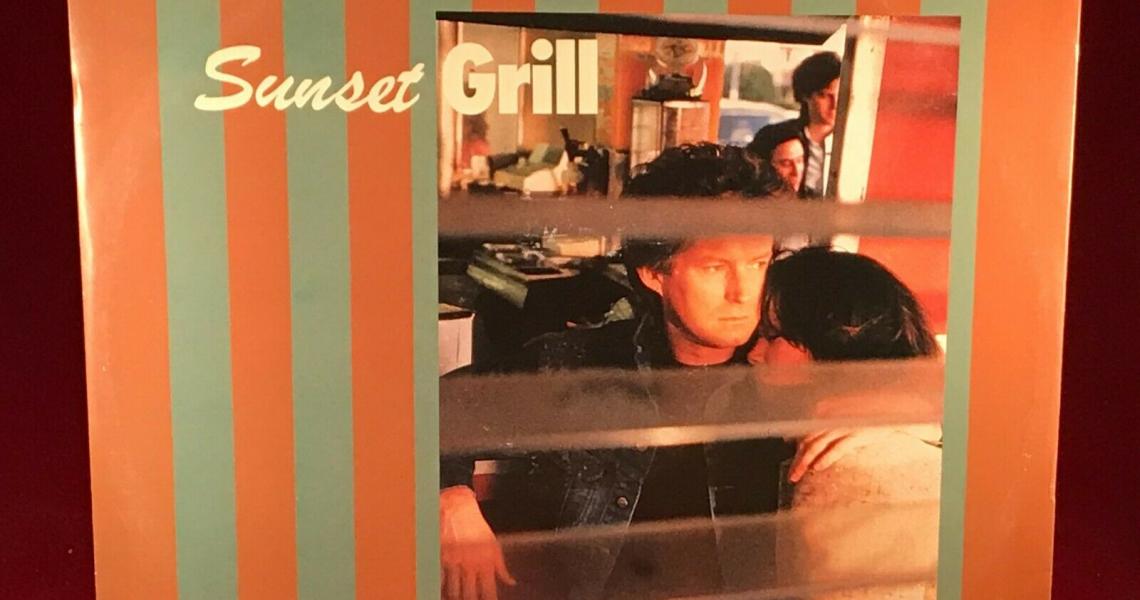 It could be said that Don Henley was in a Heartbreakers kind of mood while making his second solo album, Building the Perfect Beast. The record featured Benmont Tench, Mike Campbell, and Stan Lynch, then all members of Tom Petty's Heartbreakers.

"'Sunset Grill' is a real hamburger place on Sunset Boulevard that Don used to go to," Kortchmar told Songfacts. "He admired the fact that the same family and the same people had run it for many years, and that the burgers were made with love - they were everything he liked about American society. So he used that Sunset Grill as a metaphor for what he liked, what he thought was great about society. And then he also used it to describe what he didn't like, which is plenty. He's a very conscious fellow and a guy with a lot to say, especially at that time. He had a lot to say and a lot to prove, and he did it."