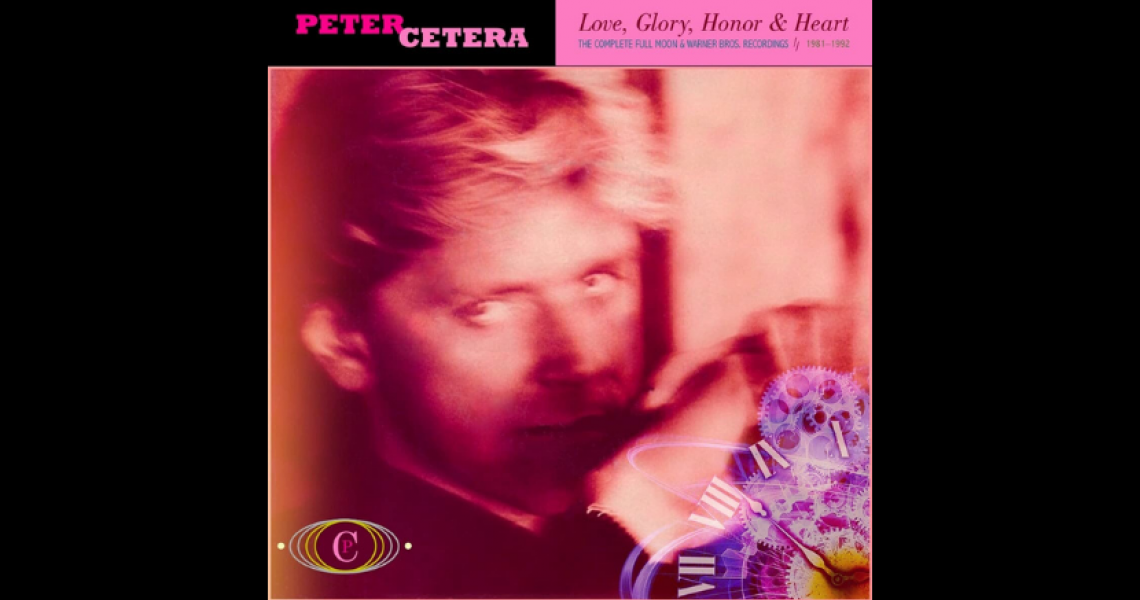 In 1981, after charming fans for over a decade as one of the voices of Chicago, Peter Cetera recorded his first works as a solo artist. Through the rest of the decade and beyond, Cetera released some of the decade's most popular songs - and all of them, plus a whole lot more, are coming together in a new box set.

Included are all of Cetera's biggest hits after Chicago's mid-'80s comeback and his own exit from the band: "The Glory of Love," the chart-topping theme to The Karate Kid Part II; "The Next Time I Fall," the No. 1 duet with Amy Grant; plus smashes like "One Good Woman," "Restless Heart" and "After All," a Top 10 duet with Cher.

There's duets aplenty on these albums, with guest appearances by Madonna, Chaka Khan, Pink Floyd's David Gilmour, plus duets with Paul Anka and ABBA's Agnetha Fältskog that never appeared on Cetera's own albums. There's even a few dance remixes - including versions of 1988's "Body Language (There in the Dark)" that remained in the vaults until now.