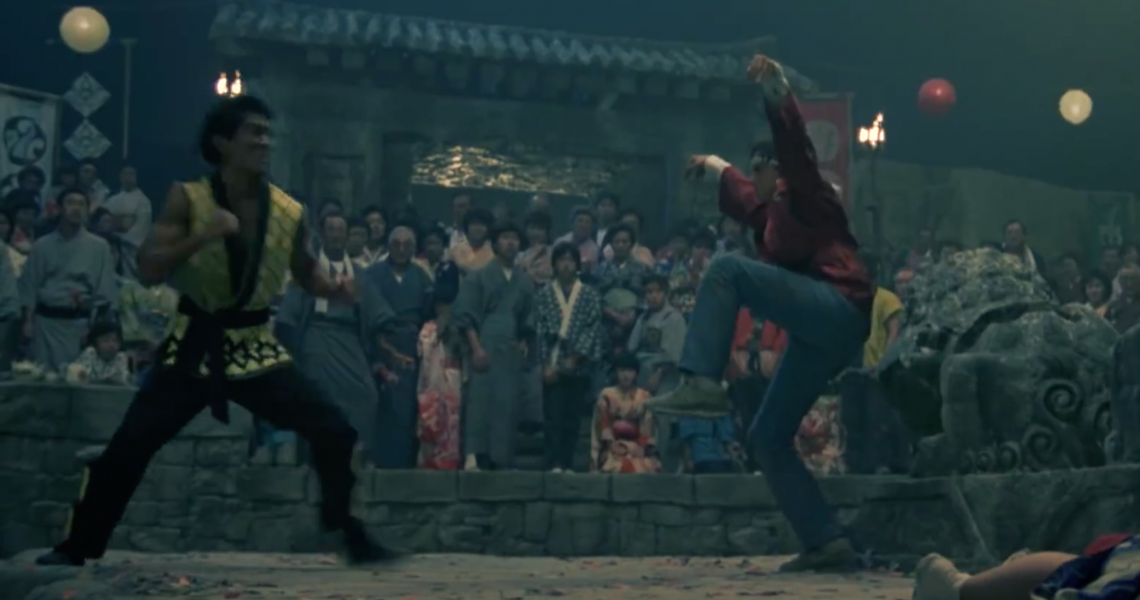 By 1985, Peter Cetera had called it quits with Chicago. Instead, the former Chicago frontman pivoted to chase his dreams of a solo career.

He began to test the waters on his own, reaching out to after the producers of Rocky IV, hoping to pitch a ballad he had co-written with his then-wife Diane Nini and longtime Chicago producer David Foster (who produced landmark Chicago releases like Chicago 16 and Chicago 17).

Instead, he found more luck with the producers of Karate Kid II, who offered Cetera a more rewarding deal for him to supply the sequel with a masterful love song. The romantic pleas of the song, "I am a man who will fight for your honor/ I'll be the hero you're dreamin' of/ We'll live forever, knowin' together/ That we did it all for the glory of love" perfectly amplified the sentiments of the movie's tale of a persevering underdog.

Released June 20, 1986, Karate Kid Part II largely echoed the formula of its original 1984 movie - with exception to its change of location to Okinawa and Cetera's melodic pop, '80s ballad, which became the film's saving grace.

Cetera scored his first No. 1 solo single when "Glory of Love," his first solo release, made its entrance as the sweeping theme song in the blockbuster film. According to Songfacts, the singer later claimed that the song would have charted as a hit regardless of its film feature.

Like many other sequels that attempt to recreate the landmark success of an initial blockbuster hit, Karate Kid Part II received mixed reviews when the follow-up martial arts movie hit theaters in 1986.

As New York Times film critic Vincent Canby wrote in June 1986, "An air of aimless desperation hangs over ''Part II,'' which starts where the original movie left off, but seems to have forgotten what it was talking about."

Despite receiving such lackluster appraisals, the film raked in more at the box office than the original movie with a domestic run of $115,103,979.