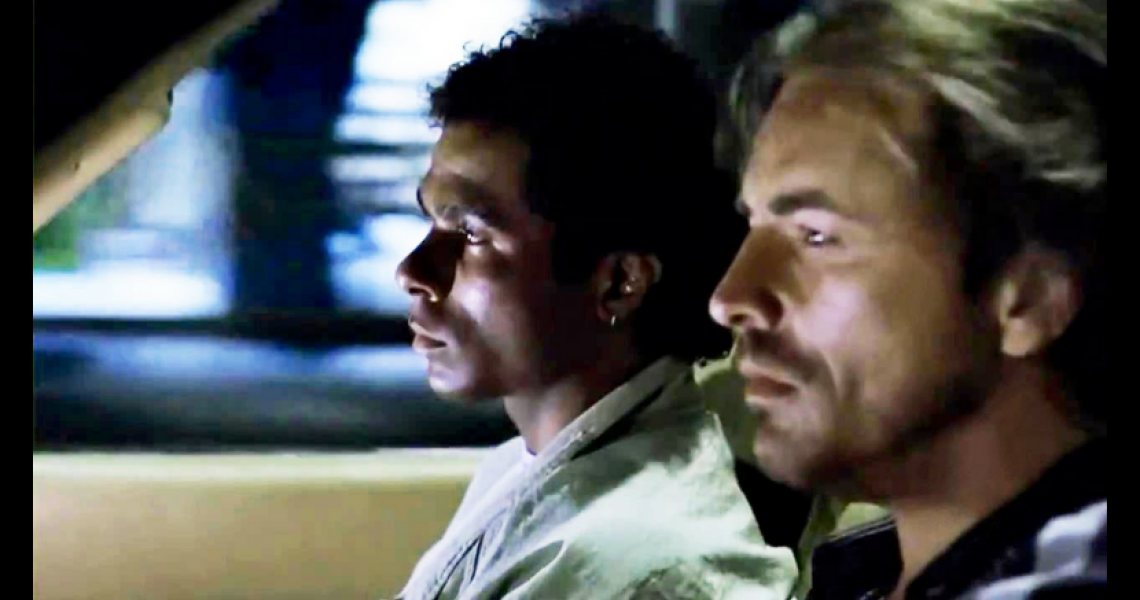 It's hard to list definitive TV shows of the ‘80s without Miami Vice. The Florida-set detective program starring Don Johnson and Philip Michael Thomas as a couple of cops named Crockett and Tubbs wasn’t just a fashion trendsetter, it was brilliant at using music to set the mood for its scenes, and one artist and song which remains inextricably linked to the series is – wait for it – Phil Collins’ “In the Air Tonight.”

“The show used ‘In the Air Tonight’ in their pilot episode, and it worked brilliantly – so much so that many people started referring to it as the theme song,” Collins wrote in his 2016 memoir, Not Dead Yet. “In fact, Fred Lyle, the series’ music producer, has used my music quite a few times.”

In a 2016 interview with Consequence of Sound, Collins detailed Lyle’s use of his music further. “I never met him, but I knew of him and spoke to him once on the phone, and he used my music very, very well,” said Collins. “He used songs that I wouldn’t have thought. He used ‘Long Way to Go’ and ‘Take Me Home,’ and they were always used very sensitively.”

Collins himself was also used in the series, guest-starring as a character called Phil “The Shill” Mayhew, but when he first got the script for his episode, he had a minor anxiety attack upon discovering that what he’d believed to be a cameo was, in fact, a major role.

“I’m on every page and in almost every scene,” Collins wrote in Not Dead Yet. “I call them and say that I haven’t acted in years; I don’t know if I can handle this. Director John Nicolella brushes away my concerns [and says], “Just come over, it’ll be fine. We’ll have some fun.’ So I do, and we do have fun. Don Johnson is particularly nice to me, and my female counterpart is Kyra Sedgwick, wife of Kevin Bacon. Even [my wife] Jill gets a role in the party scene. It’s all over in ten days, and I’m back home for the summer.”

(Sidebar observation: We hear a lot about Collins’ work in the episode, but we don’t hear nearly enough praise for comedian Emo Philips’ appearance, which – as you can see in the above clips – is pure Emo.)

By the way, regarding Collins’ remark about how people started referring to “In the Air Tonight” as Miami Vice’s theme song, this may sound like blasphemy to the many fans of Jan Hammer’s actual theme song for the show, which is arguably one of the most iconic TV themes of all time. That said, it only takes a quick trip to IMDb to confirm that Collins isn’t just pulling this claim out of thin air: if you pull up his credits, you will see that “In the Air Tonight” is listed as having appeared in 104 out of the 111 episodes of Miami Vice. We don’t if this is actually accurate or if it just appeared in so many episodes that the producers just said, “Put it in the credits just in case,” but either way we’re willing to take Collins’ claim much more seriously now that we’ve seen this. 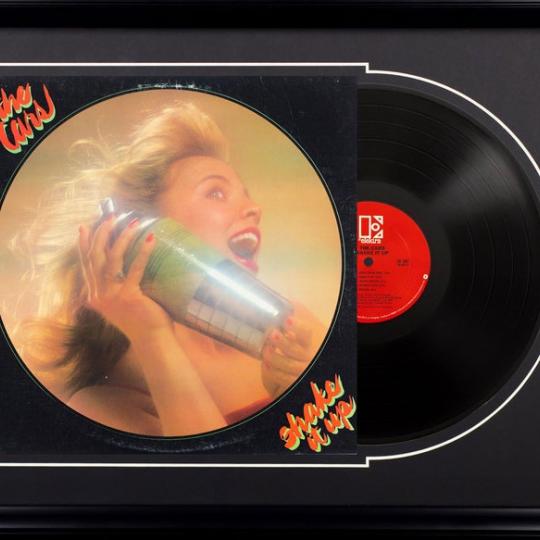 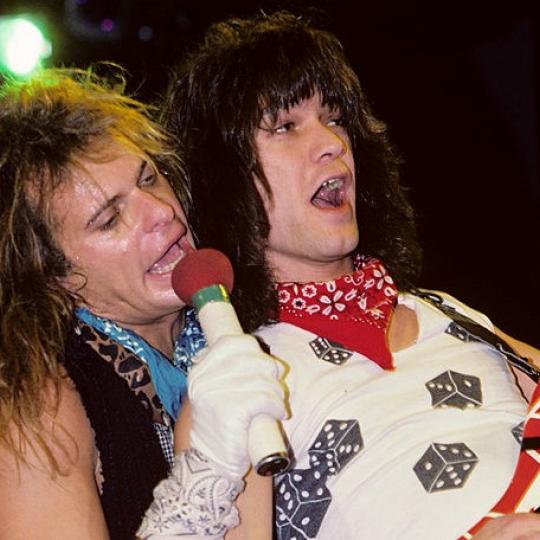