Madonna & That Controversial "Like A Virgin" 1984 MTV Video Awards Performance 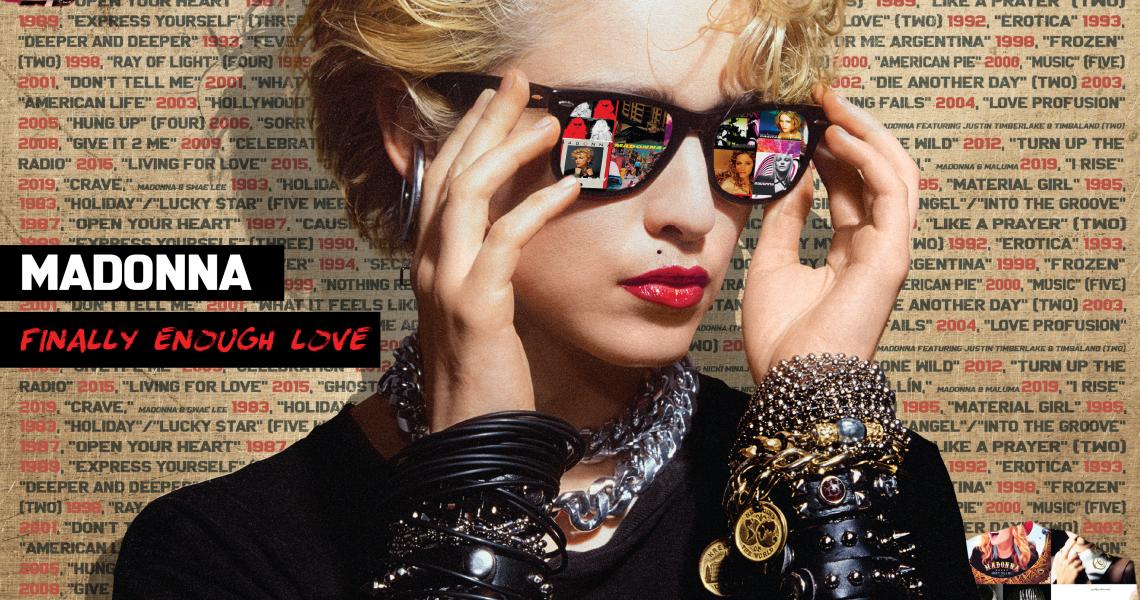 The global icon recently appeared on an episode of The Tonight Show With Jimmy Fallon to promote her upcoming remix compilation Finally Enough Love: 50 Number Ones. While there she did a classroom instrument performance of her dance classic "Music" with The Roots and Jimmy Fallon, showed off her custom birthday grillz (Happy Birthday Madonna!) and revealed what almost killed her career.

Conversing with host Jimmy Fallon, Madonna also spoke about the controversy surrounding her hit song "Like A Virgin" and recounted her wardrobe mishap during her performance at the inaugural MTV Video Awards in 1984.

"When I went backstage my manager told me my career was over with," she spoke discussing the memory. She explained the incident to Fallon, “Those were the days when you shouldn’t show your butt to have a career. Now it’s the opposite. But it happened by accident, and I didn’t even know my butt was showing. It wasn’t even the whole butt, it was just like a butt cheek, like half of a butt cheek.”

She explained about the accident, “I did that show and I walked down these very steep stairs of a wedding cake. I got to the bottom and I start dancing around and my white stiletto pumps fell off, and I was trying to do this smooth move, like dive for the shoe and make it look like it was choreography. And my dress flipped up and my butt was showing."

It was, as Jimmy Fallon responded, "enough butt to cause a controversy."

Watch the full interview below:

Madonna's new compilations collection celebrates her record 50 #1 Club Hits across four decades. The tracks are all newly remastered and include her favorite remixes, rare and unreleased versions, and yes - "Like A Virgin." It is out in stores on Friday, August 19.