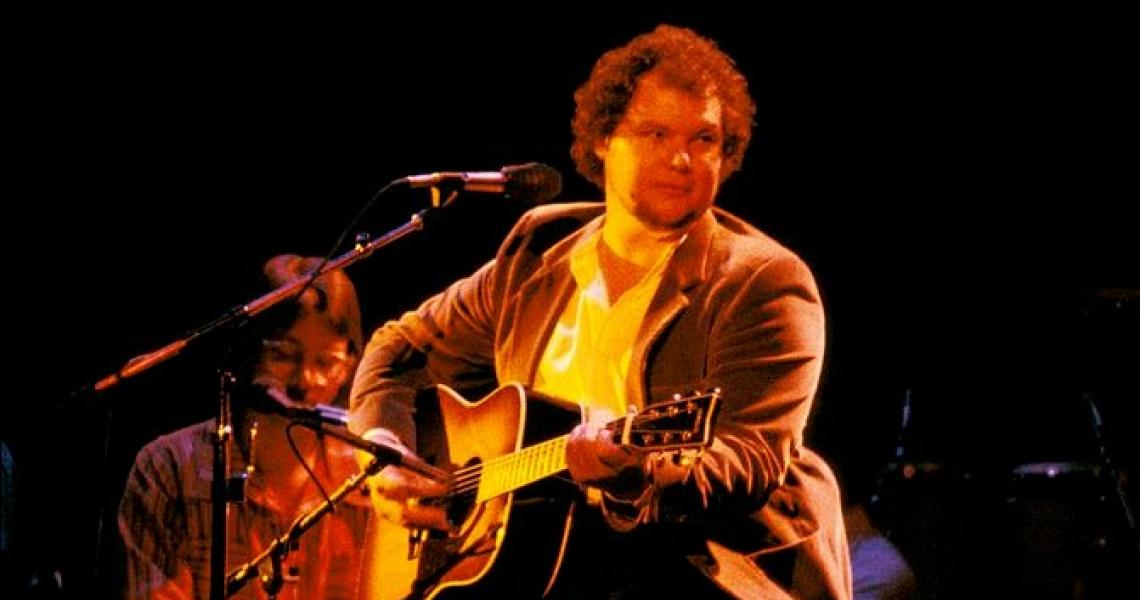 From the moment he wrote it, Christopher Cross knew he had something special with the song "Sailing."

"I was just at home sitting in this cheap apartment, sitting at the table. I remember coming up with the verse and chorus, and the lyrics to the first verse of the chorus all came out," he revealed to Songfacts. "So I got up and wandered around the apartment just thinking, 'Wow, that's pretty f--kin' great.' I just thought, 'That's really cool.' So then I sat down and had to try to come up with other stuff to make the rest of the song, but I thought I had something there."

RELATED: February 1980: Christopher Cross Hits the Hot 100 for the First Time with "Ride Like the Wind"

The crazy part? How long it took him to finish the song: "It took about two years before I came up with the bridge that changes all the keys to where it lifts, but it was a pretty special moment."

"They released the single after 'Ride Like the Wind.' When Mo Ostin with Warner Brothers wanted to release it as a single, I thought he was out of his mind because I thought the song was way too introspective to be a hit," Cross recalled. "But subsequently, over the years, writers have been very gracious to say to me that the cool thing about 'Sailing' is that it's an artistic song that was a hit. And writers that I've talked to say that's hard to do: write a song that has credibility that's also popular. So that was one of the really cool moments."

"Sailing" had a huge impact on the Grammys that year, with the song sailing away with honors for Record of the Year and Song of the Year. Cross also won Best New Artist, as well as the vaunted Album of the Year, winning over such heavyweights as Pink Floyd's The Wall.

"The whole thing's kind of surreal. What I love about the Grammys is that they're voted on by your peers," Cross recalled. "I always thought the Oscars and Tonys and Grammys, those original shows were the most valid because you're voted on by your peers. But it's a little uncomfortable. When I met David Gilmour [Pink Floyd's guitarist], the first thing he said to me was something like, 'I'll never forgive you for beating us out for the Grammy.' He was teasing, but..."