February 1980: Christopher Cross Hits the Hot 100 for the First Time with "Ride Like the Wind" 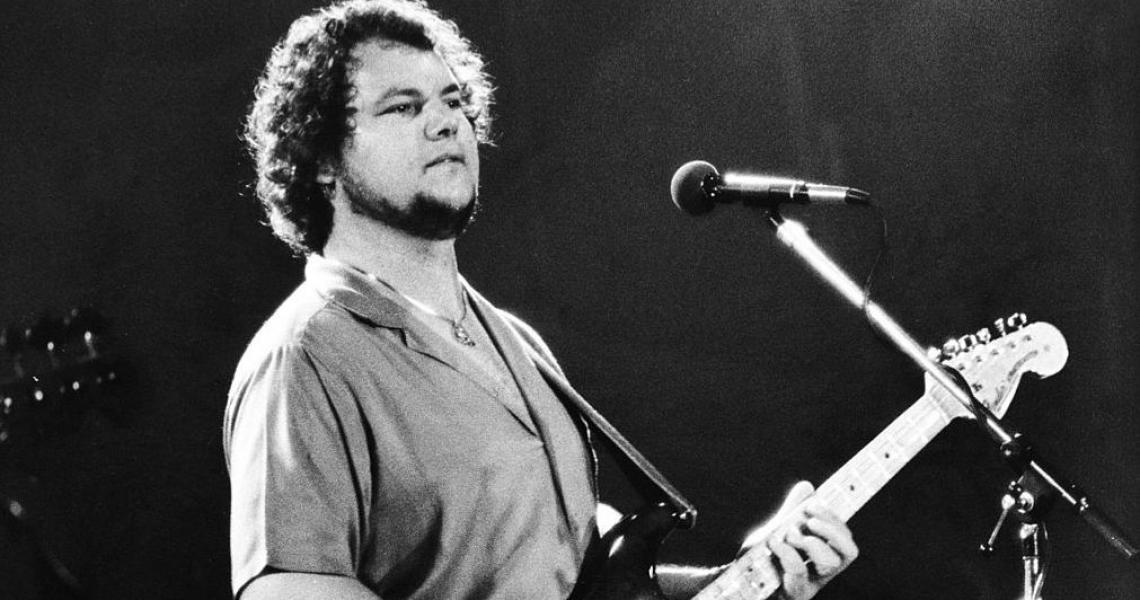 It was the week of February 16, 1980, when the music world was formally introduced to a new artist: Christopher Cross. The San Antonio, Texas native's debut single, "Ride Like the Wind," had just debuted on Billboard's Hot 100 at #61. The tune would ride straight up the chart until peaking at #2 on April 25, 1980. The #1 song in America that week: Blondie's "Call Me." Not bad for a song written on acid,

"Well, the interesting thing about that tune is that we had a band and we'd play every night. We were doing this Paul McCartney tune called 'Nineteen Hundred And Eighty Five,' and we'd get into this big jam in the middle of it," Cross told Songfacts. "It's funny, I just saw McCartney and I didn't tell him this, but in this big jam on 'Nineteen Hundred And Eighty Five,' in the middle of it I did that 'ba da da da, da da, da da.' I did that part. So I thought that felt really cool. I thought it felt like it had something, some magic, so I built the song around that. That was the first part of the song, and then I built the rest around it."

When it came time for lyrics to the tune is when the hallucinogens came into play: "It didn't have any words. We were living in Houston at the time, and on the way down to Austin to record the songs, it was just a beautiful Texas day. I took acid. So I wrote the words on the way down from Houston to Austin on acid."

The guitar-slinging guitar player has a great sense of humor when it comes to the wide-ranging legacy of his music, pointing out a story riffing on "Ride Like the Wind" with the headline "Christopher Cross Finally Reaches Mexican Border" as "pretty cool."

"I grew up with a lot of cowboy movies. Serials and stuff, like The Lone Ranger and these cowboy serials where they were always chasing the bad guy. And I lived in San Antonio near Mexico, so there was always this anarchistic allure about if you could get to Mexico, you could escape the authority," Cross recalled. "Also, Mexico was a place where you could go down there and drink and do all this debauchery that as a kid, you think sounds really cool. So getting to the border in Mexico was a fascinating thing to me."

The song features the distinctive vocals of Doobie Brother Michael McDonald that rings clearly throughout the chorus. Watch a live performance below where McDonald casually strolls onstage to sing his part. It's pretty cool.

On the inner sleeve of his self-titled debut album, Cross dedicated the song to his friend, artist Lowell George of the band Little Feat, who passed away in 1979. 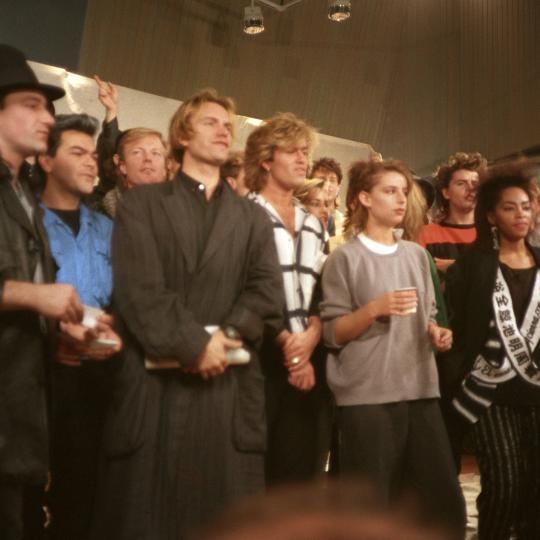 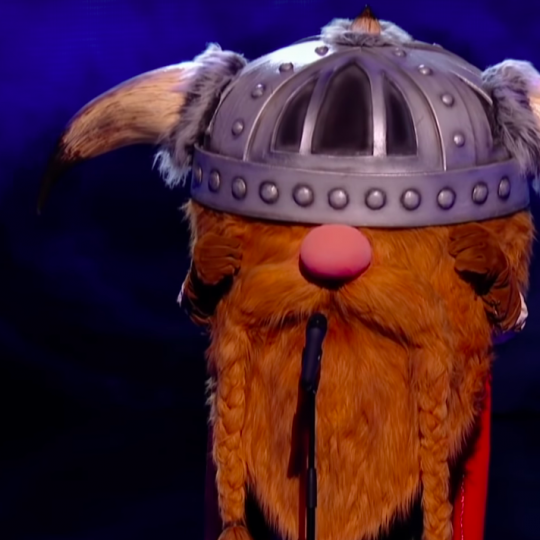 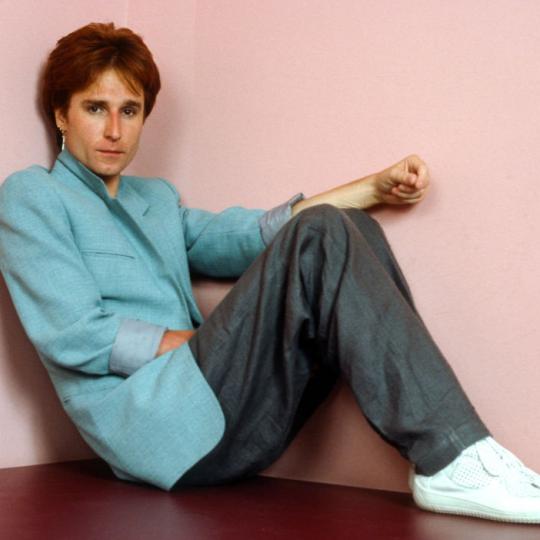