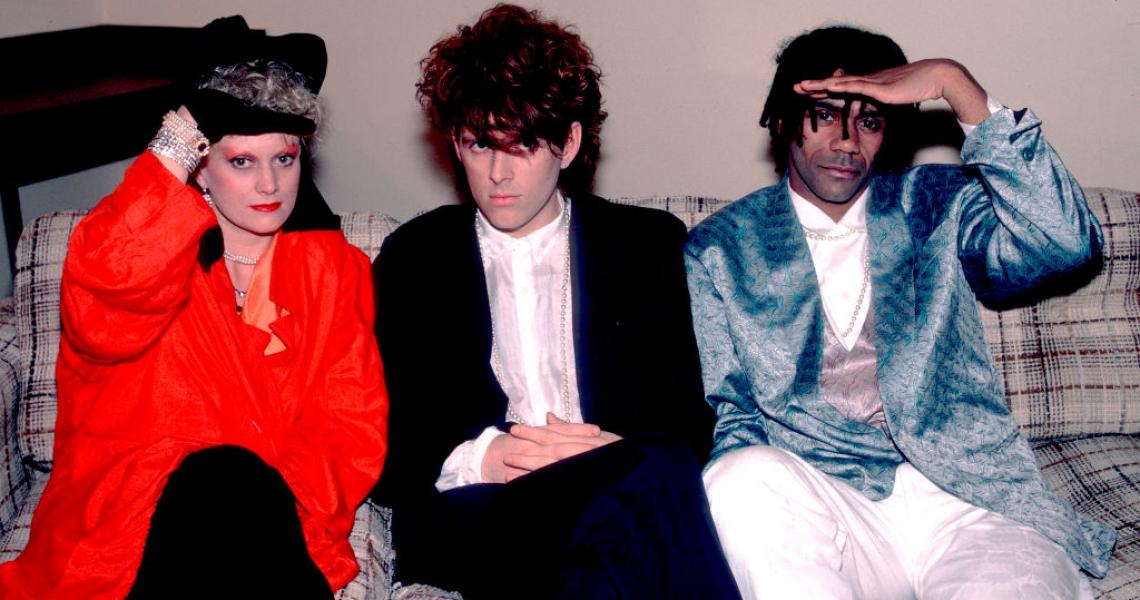 The Thompson Twins were definitely on a roll. The band's fourth full-length, Into the Gap, had been launched with a hit: lead single "Hold Me Now," which peaked at #3 on the Hot 100. For the album's second single, they turned to the opening cut on the collection: "Doctor! Doctor!"

"That's pretty much the same angle as it always was, which is a kind of semi-mystical love voyage song," Thompson Twins singer and songwriter Tom Bailey told Songfacts in 2014. "Lots of dry ice and clouds in that one."

The eerie and mysterious tune that erupts into such an uplifting chorus was strident enough that song's title required two exclamation points. When pressed about the punctuation, Bailey could only shrug.

"I don't know. I have no explanation for that, except that I guess it's the chorus, that it was exclaimed," he said. "People theorize it's because my father was a doctor and there was some subconscious appeal to him. But I don't think that's the case, because the chorus was written by (band mate) Alannah (Currie), so not my words in that case."