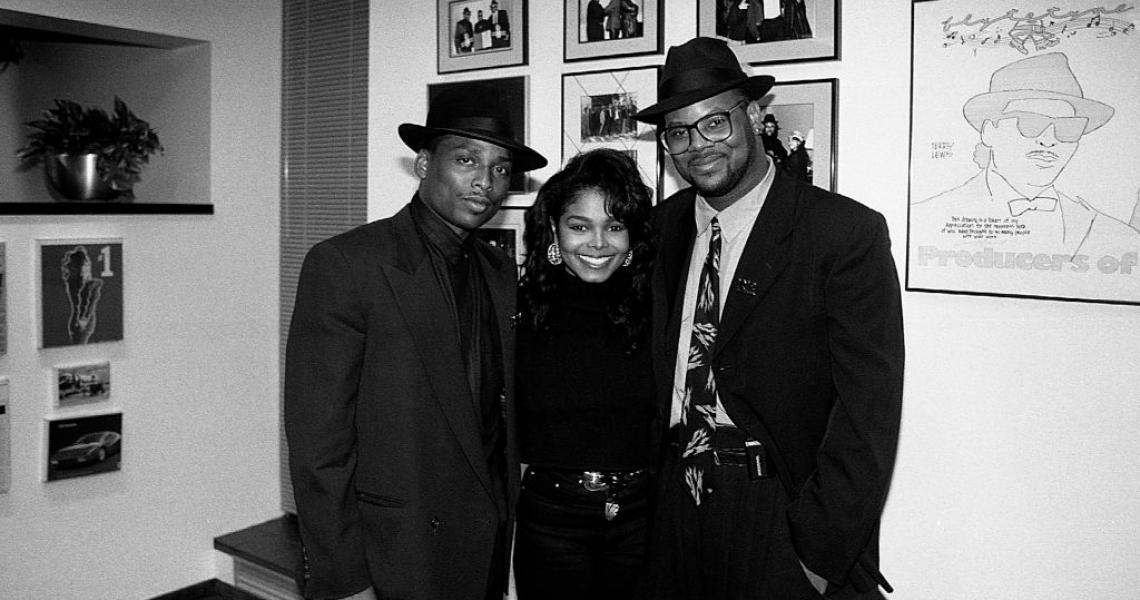 Janet is an official look into the life and career of the youngest of the hitmaking Jackson family, who made sporadic appearances alongside her brothers in The Jackson 5 in the '70s before turning to acting and eventually singing in the '80s. After two albums of modest soul-pop, Jackson fired her father as manager and collaborated with Jimmy Jam and Terry Lewis (who'd worked alongside Prince in funk band The Time) on a pair of blockbuster albums, Control (1986) and Rhythm Nation 1814 (1989) - which together boasted a total of 12 Top 10 hits.

While Janet is rightly considered a legend today (she was inducted into the Rock & Roll Hall of Fame in 2019), the documentary will not shy away from some of the tougher moments in her life and career, including relationship rumors that dogged her at the peak of her success, the "guilt by association" emanating from scandals around older brother Michael's personal life, and the shocking "wardrobe malfunction" at a 2004 Super Bowl halftime performance that sidelined her presence in the music world.

The new trailer features rare home movie footage and intimate interviews not only with Janet (shot over a period of five years) but famous fans and contemporaries, including actors Samuel L. Jackson and Whoopi Goldberg plus musicians Missy Elliott, Paula Abdul, Mariah Carey and Jermaine Dupri (who dated Janet for most of the '00s).