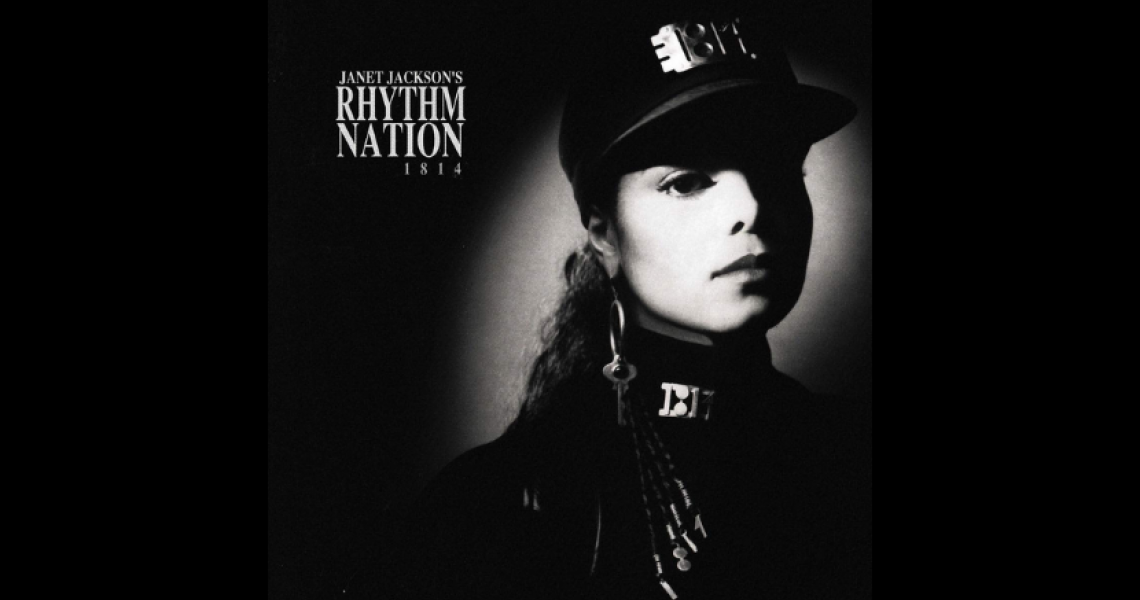 Having taken Control of her solo career three years earlier, Janet Jackson's fourth album, Rhythm Nation 1814, further established the Jackson family's youngest member as one of the most striking pop performers of her generation. On Oct. 28, 1989, the album began an impressive four-week run atop the Billboard 200 - and, over the next two years, Janet would tie one of her older brother Michael's most notable chart feats.

If Control was a musical declaration of independence, Rhythm Nation 1814 was an attempt at ratifying a constitution for all pop fans in a decade roiled by corruption, racism, drug abuse and the AIDS crisis. "We are a nation with no geographic boundaries, bound together through our beliefs," stated the album's opening pledge. "We are like-minded individuals, sharing a common vision, pushing toward a world rid of color-lines." Backed again by the angular production of Jimmy Jam and Terry Lewis, Janet fused pop, soul, dance, rock and hip-hop styles into one melting pot of an album. Rhythm Nation was America's best-selling album of 1990, and the accompanying tour that same year was the best-selling live show by an artist in their first trek.

What set Rhythm Nation apart on the charts was an unprecedented run of seven hit singles. Janet wasn't the only artist to spin this many off one album: by 1985, both Michael Jackson's Thriller and Bruce Springsteen's Born in the U.S.A. each featured seven Top 10 hits apiece. But Janet technically performed slightly better than the boys: each of Rhythm Nation's hits all reached the Top 5.

Lead single "Miss You Much" kicked things off, staying at No. 1 for all of October 1989.

The hard-driving "Rhythm Nation" followed, peaking at No. 2 on the Hot 100 in January 1990. (Phil Collins' "Another Day in Paradise" kept it from the top spot.) The immaculately choreographed video won a Grammy and an MTV Video Music Award; Janet won that ceremony's Video Vanguard Award in 1990.

Janet next slowed things down with the yearning ballad "Come Back to Me," a No. 2 hit from August 1990. (Keeping it from the top spot: "Vision of Love," the debut single by Mariah Carey.)

But then she woke fans up with the hard-edged "Black Cat," featuring a guitar solo by Nuno Bettencourt of Extreme! This track - written solely by Janet - appropriately topped the Hot 100 just before Halloween 1990.

The Rhythm Nation era came to a stunning close when seventh single "Love Will Never Do (Without You)" became the record's fourth No. 1 in January 1991. 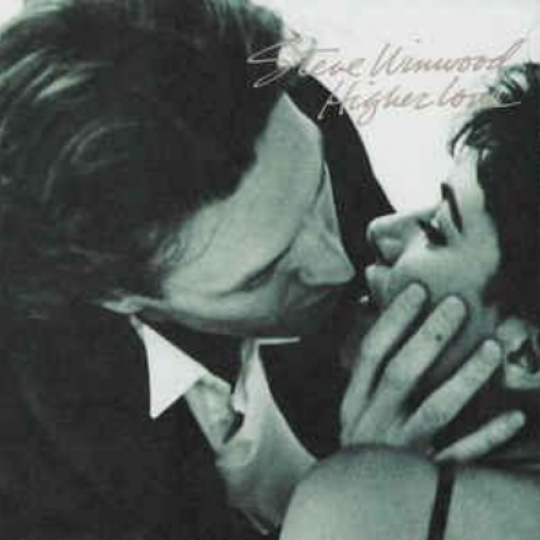 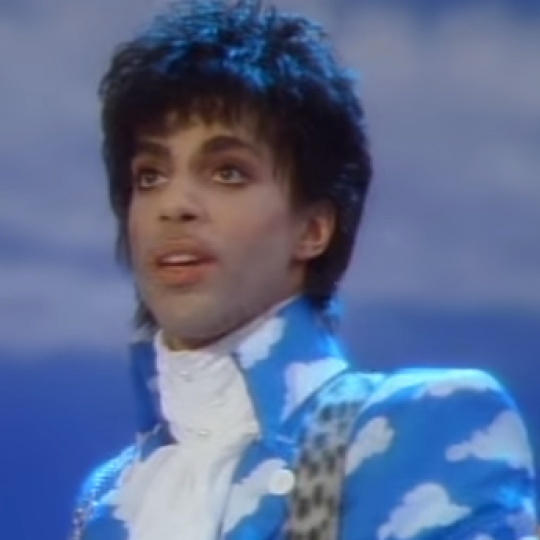