The Hidden History of Roxette's "It Must Have Been Love" 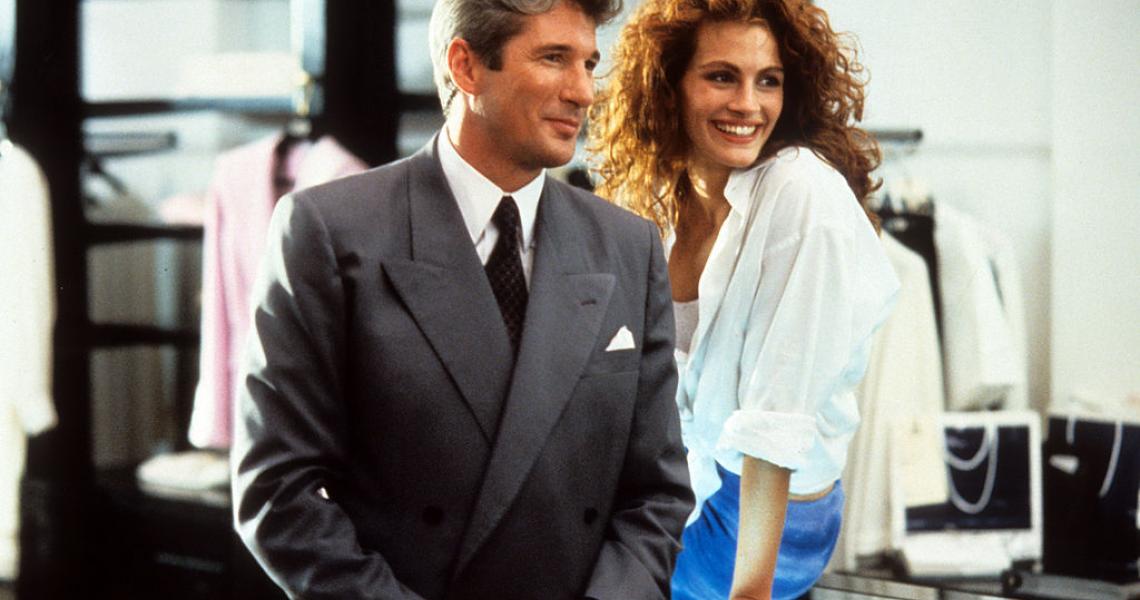 When it was released as a hit single from the soundtrack to the blockbuster romantic comedy Pretty Woman in 1990, Roxette's "It Must Have Been Love" was a song that helped propel the Swedish duo into a new decade, with a hypnotic rhythm track and an impassioned vocal from singer Marie Fredriksson that helped the tune become their third of four No. 1 singles in America.

But, it later turns out, that's only half the story.

While Roxette burst onto the American music scene in 1988 with "The Look," Fredriksson and Per Gessle were already well-established hitmakers in their homeland. In Sweden, debut album Pearls of Passion vaulted to No. 2 on the local charts, and Roxette counted four Top 10 singles before "The Look," including future American chart-topper "Listen to Your Heart."

One of those hits, it turned out, wasn't even included on Pearls of Passion: a non-album single called - you guessed it, sort of - "It Must Have Been Love (Christmas for the Broken Hearted)." It's almost the song U.S. fans remember from the early '90s; the keyboards are further up in the mix, some of the signature jangly guitar riffs are absent, and - most notable of all - the second verse features the lyric "It's a hard Christmas day," which was re-sung as "winter's day" in the American version.

A decade after it was released, the original "Love" turned up as a bonus track on a reissue of "Pearls of Passion," with the updated mix helping heal broken hearts and ringing out on classic pop radio stations more than 30 years later.