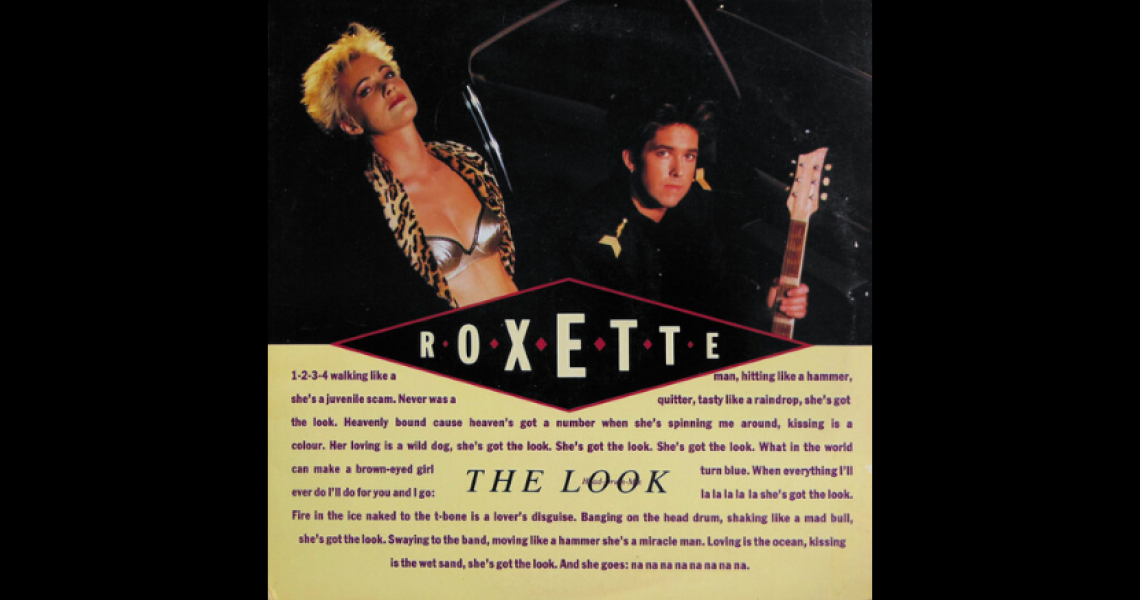 One, two three, four! On this day in '89, Roxette took the No. 1 spot on the US Hot 100 Chart for the very first time. From the song's unlikely claim to international fame - on behalf of a very enthusiastic exchange student - to its ZZ Top influence, take a look at these four fun facts about how the hit release came together.

4. How "The Look" Became a Word-of-Mouth Sensation

Fated to burst beyond the Swedish fame, "The Look" caught the attention of American exchange student Dean Cushman, inciting the Minneapolis native to bring a CD of Roxette's sophomore album Look Sharp! back home to the states. He implored Minneapolis Top 40 station KDWB 101.3 to give the CD a chance; program director Brian Phillips immediately recognized "The Look"'s potential to hit and made the song a staple in rotation. The song quickly caught onto other stations' airwaves, from New York to Los Angeles, prompting record label EMI to snag a record deal with Roxette.

Male half of the Swedish duo, Per Gessle drew inspiration for the song's hard guitar riffs from his love of ZZ Top. "I wanted to write a ZZ Top-type of song," the singer reminisced to Billboard. "It turned out to be something totally different in the end, which is always the case. I never really thought it would be a big song. I had it around for a couple of months before I played it for Marie and Clarence Ofwerman, our producer. They both said, 'This is the best thing you've done in ages - you have to record it.'"

Capturing Roxette's breakthrough to international recognition, "The Look" launched the duo to the hot No. 1 spot in the US, Australia, Denmark, Finland, Germany, Italy, New Zealand, Norway, Spain, Switzerland and more.

1. Per Gessle's lyrical 'scribbles' were a swing of luck

The song springs to action with its edgy guitar riffs and a breathy "one, two three, four!" before Gessle comes in hot with the song's opening lines, "Walking like a man, hitting like a hammer..." Gessle admitted he scrambled the lyrics together for the sake of singing something to the song's hard, driving backbeat. "The first two verses are guide lyrics, words just scribbled down to have something to sing," he shared. "Couldn't come up with anything better, so we kept them. Everybody gets lucky sometimes." 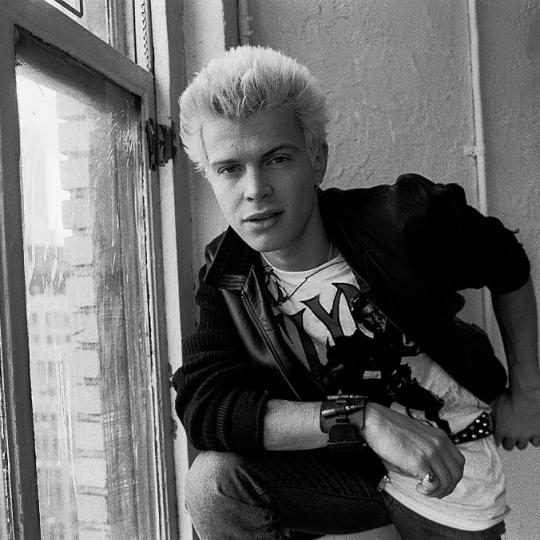 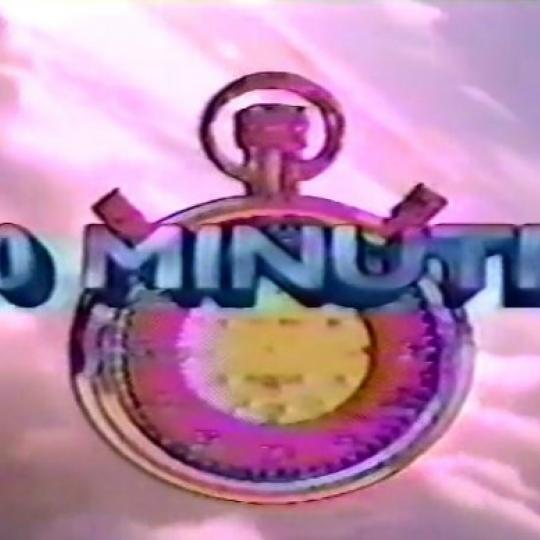 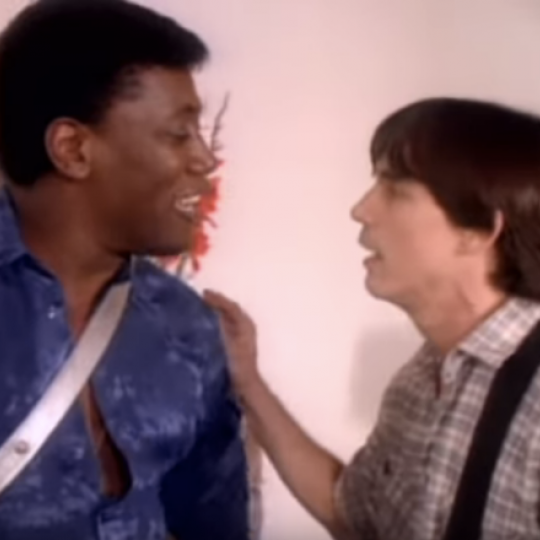