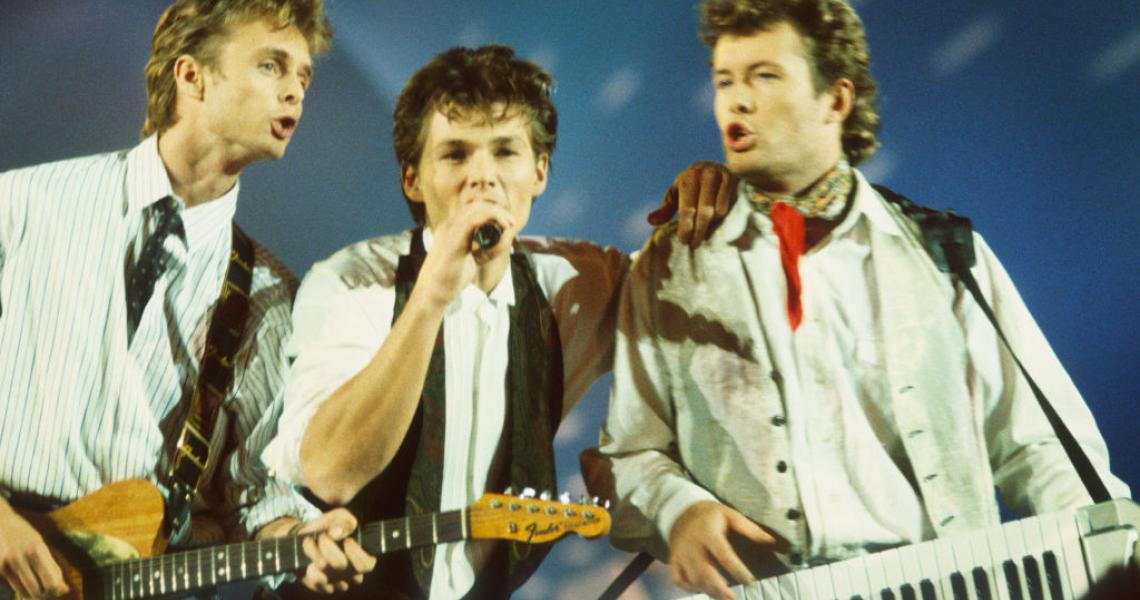 a-ha fans in New York City have something to sing about: the Norwegian trio has announced their first concert in the city in 12 years.

The group has ambitious tour plans for 2022, rescheduling a postponed run of dates in which they'll play their 1985 debut album Hunting High and Low in its entirety. With dates set for Japan, South America and Europe - as well as a concert in Mexico and three sold-out dates at Los Angeles' Wiltern Theater - a-ha have added an appearance at Radio City Music Hall to their itinerary on April 12.

a-ha last came to New York in 2010 as part of their planned farewell tour, Ending on a High Note, where they played three dates at the Nokia Theatre in Times Square (now known as the PlayStation Theater). Their five U.S. dates on that tour (including dates in Chicago and Los Angeles) marked their first American dates since 1986. The group has since reunited, of course, releasing the album Cast in Steel in 2015, a documentary in 2021, and a new album, True North, in 2022. 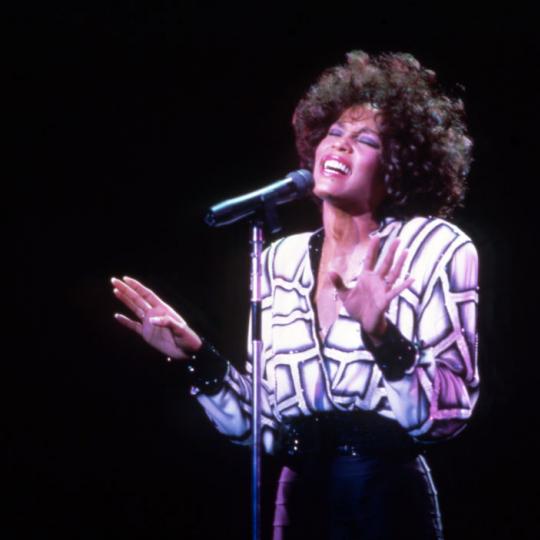 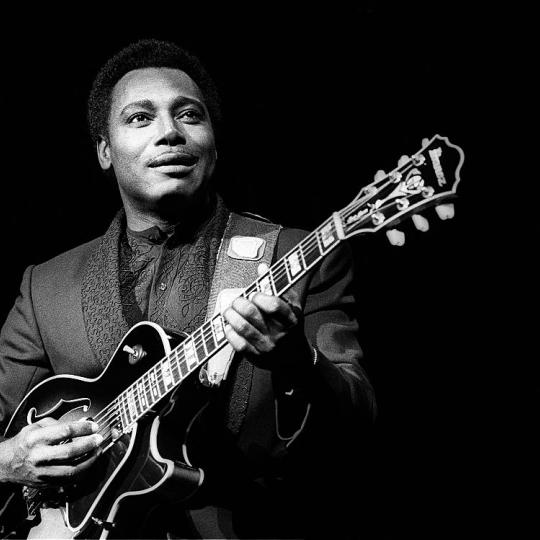 (Rob Verhorst/Redferns)
February 1982: George Benson Hits Top 5 with "Turn Your Love Around"
Benson teamed up with members of Toto to make this 1982 smash.