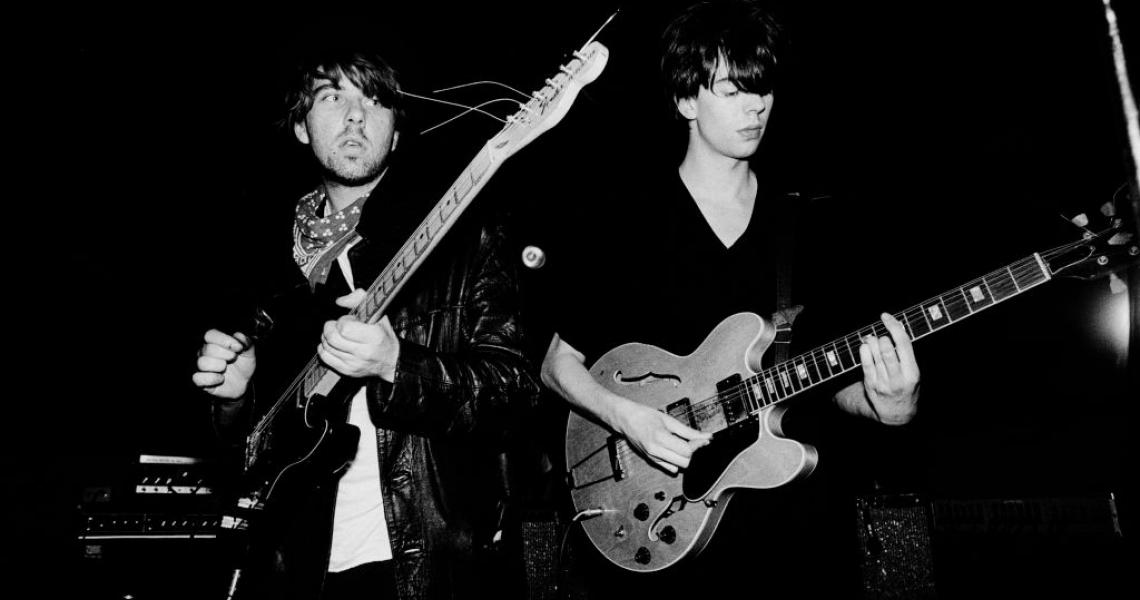 Echo & The Bunnymen have announced a late summer tour, two years after their last planned trek of North America was canceled due to COVID-19.

The group's tour, labeled "Celebrating 40 Years of Magical Songs," will go through the U.S. and Canada in August and September. The band will also partake in two very special shows before then: an opening slot for The Rolling Stones in Liverpool on June 9, and an appearance at the Sign of the Times Festival in England on July 1.

The band recently wrapped a U.K. tour, which frontman Ian McCulloch gushed in a statement as "my favorite ever tour...Some new magical ingredient had been added to the starlight and the moonbeams and the angels and the devils that live inside the songs. I love, and the band love, touring around America at any time but the experiences of special night after special night in the U.K. makes me certain we will take the shows up another level or two."