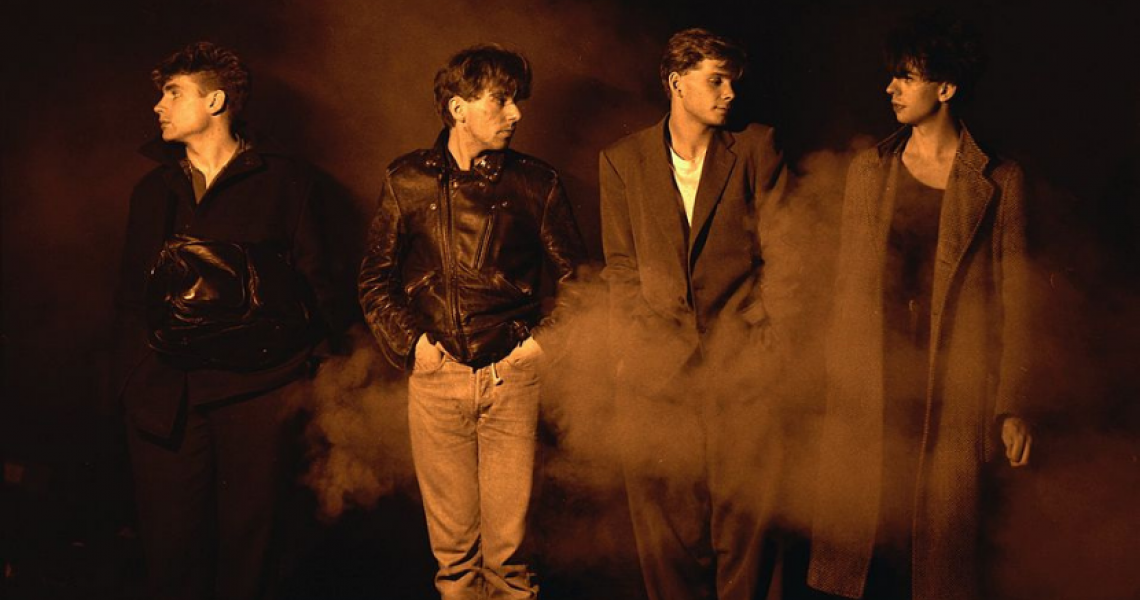 When it comes to Liverpudlian bands referred to as “the Fab Four,” there’s no question as to which one is at the top of the list, but surely a close second – at least for those who came up in the ‘80s – is Echo & The Bunnymen. Granted, they weren’t always a four-piece (more on that in a moment), but their best known lineup consisted of four gentlemen: vocalist Ian McCulloch, guitarist Will Sergeant, bassist Les Pattinson, and drummer Pete de Freitas.

Additionally, when looking back at the Bunnymen back catalog, most critics tend to cite the band’s first four albums as being the strongest in their discography. Your personal mileage may vary on this, of course, given that the band is still around and still releasing new material, but...let’s say that when it comes to their four best albums from the ‘80s, these are, at the very least, among the possible selections. (Whew, dodged a bullet on that one...)

“Pictures on My Wall” (1979): Although it’s included on their debut album, Crocodiles, this song – their debut single, in case you didn’t know – was actually released not only the year before the LP came out but, indeed, before drummer Pete de Freitas joining the band. That’s right: when the band released this, they still had their drum machine, which they’d named Echo...or maybe they didn’t. Either way, it’s a great story, and that’s what rock ‘n’ roll is all about.

“Rescue” (1980): Released just a little bit prior to Crocodiles, this proved to be the Bunnymen’s first chart hit, climbing to No. 62 on the U.K. singles chart. Okay, so maybe not a huge chart hit, but everybody’s got to start somewhere, haven’t they?

“Do It Clean” (1980): The weird thing about this track is that it wasn’t on the U.K. release of Crocodiles and, in fact, didn’t make its debut until the band subsequently released a new single after the success of that album. The single in question was “The Puppet,” which – somewhat perversely – failed to chart upon its release. On the other hand, “Do It Clean” was added to the U.S. release of Crocodiles, whereas “The Puppet” would not find U.S. release until its inclusion on the band’s 1985 best-of compilation, Songs to Learn and Sing. Go figure.

“Show of Strength” (1981): On the blog Eddie’s Rock Music A-Z, Eddie delves deeply into the Bunnymen’s second album, Heaven Up Here, observing that this opener is exactly what it’s titled, proving that they’ll not be offering up any semblance of a sophomore slump. “The song builds from the initial unsettling guitar riff and pumping bass into a driving force,” writes Eddie. “The bridge is accented brilliantly by de Freitas’ brilliant cymbal-less tribal drumming, a style adopted by Kenny Morris of Siouxsie & The Banshees and also used to great effect on Peter Gabriel’s third album. McCulloch’s voice soars over, lifting it all up.”

“Over the Wall” (1981): A song that Will Sergeant still likes playing because “it’s trippy,” this track was introduced by McCulloch saying, “This will set us apart from all the rest,” and he’s not wrong. It’s a highlight of Heaven Up Here, for sure.

“The Cutter” (1983): Whether or not this Porcupine track (and the band's first U.K. Top 10) is actually written about McCulloch himself is a little ambiguous, but in a 1983 interview with New Musical Express, he did say, "'The Cutter' is about three different aspects of this man, The Cutter. I'm six-foot tall, so that's a clue."

“Back of Love” (1983): If the band’s label had had their way, you might never have heard this song, which – according to guitarist Will Sergeant in an interview with Dig! – they basically had to sneak onto Porcupine in remixed form. “It was quite avant-garde,” said Sergeant. “We had a section in the middle where we got some of those toys you swirl around your head – they’re like corrugated tubes – and they were all vaguely in the key of E. It added this odd sound.”

“Nocturnal Me” (1984): McCulloch has never been afraid to acknowledge his appreciation of Jim Morrison and The Doors, and this is definitely an example of that tendency. It’s a deliciously gloomy bit of work that’s among the many highlights on the band’s ‘80s classic, Ocean Rain.

“The Killing Moon” (1984): We’re not going to get into an argument as to whether or not this is the single best song ever released by the Bunnymen, because that way lies fisticuffs, but we do feel comfortable in making the declaration that it’s in the upper tier of their most beloved tracks by both casual and diehard fans alike. Now and forever, that opening will give you the chills...

“Seven Seas” (1984): Classic Pop Magazine said it best: “’Seven Seas’ represents their nod to the mainstream, their embrace of primary colours, shot through with a strain of surrealism. It’s a nursery rhyme, a fairytale, a cryptic love song, beguilingly beautiful – or beautifully beguiling, if you prefer. It’s the Bunnymen’s feelgood number, light relief from the portentousness.” 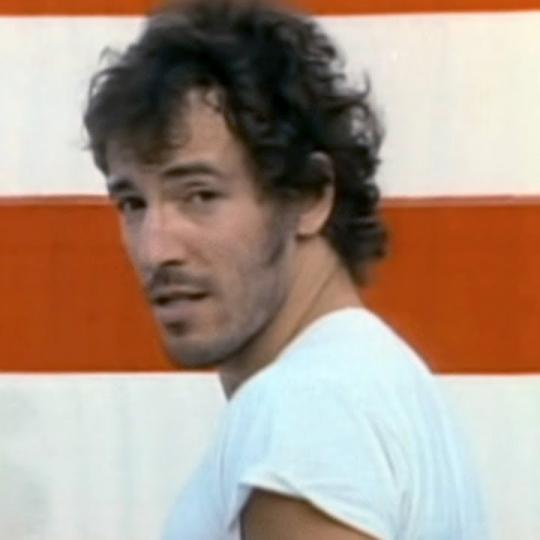 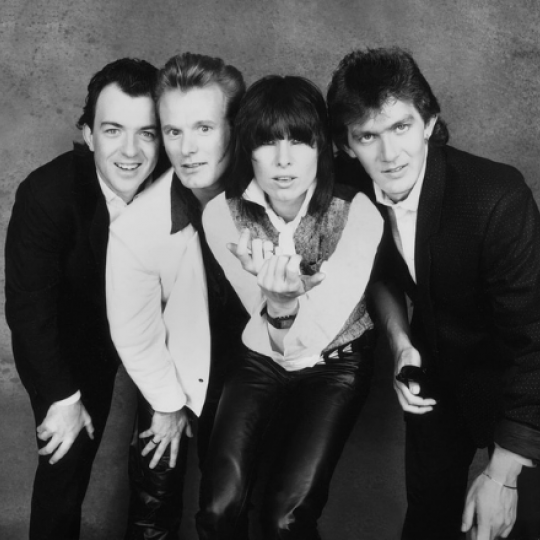 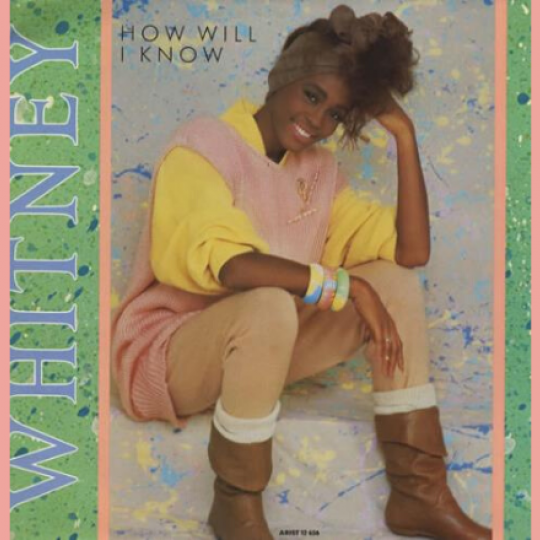