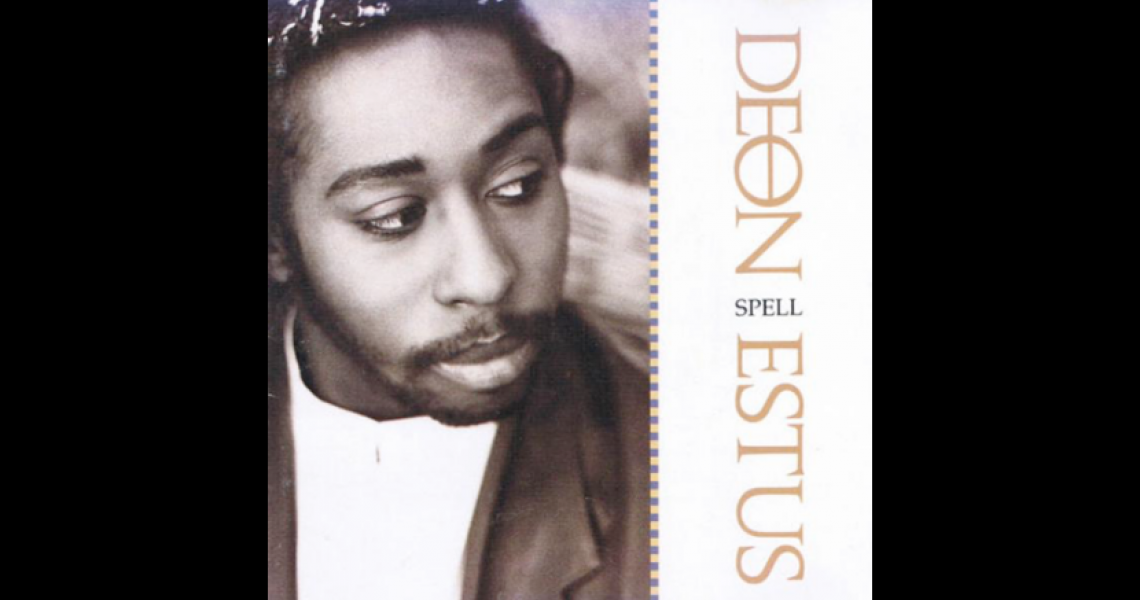 Deon Estus, whose soulful bass formed the backbone for every track by British pop duo Wham! - and later, for the group's charismatic George Michael - has died. He was 65 years old.

It is with real sadness I post that Deon Estus passed away This Morning. Deon was mostly known as the third member of Wham! Deon was passionate about music and loved interacting with his loyal fans.#onlyloveisreal @billboard @RollingStone @BBCBreaking pic.twitter.com/uGje66JDTa

V. sad news today of Deon Estus’ death. A lavishly gifted bass guitarist, a charismatic & impish character & a rock of the WHAM! rhythm section. He lives large in the memory, he radiated warmth, humour & life’s illuminating light, my heartfelt commiserations go out to his family.

Estus' family confirmed the reports on social media. A cause of death was not disclosed.

Born in Detroit, Michigan on July 4, 1956, Estus studied bass under James Jamerson - legendary member of Motown Records' "Funk Brothers" band heard on the label's hit singles - and soon joined a local group, Brainstorm, who notched a few albums on Billboard's soul charts. From there, Estus moved to Europe, where he played for a time with Marvin Gaye.

His work alongside Gaye helped get him noticed by George Michael and Andrew Ridgeley, two schoolmates starting out as a pop duo. Estus' funky bass powered every track Wham! ever recorded, including international smash hits "Wake Me Up Before You Go-Go," "Freedom," "Everything She Wants" and "I'm Your Man" - plus, perhaps most famously, "Careless Whisper," a song issued in the group's native England as a George Michael solo single.

The trajectory of "Careless Whisper" indicated where Michael's star would go next: Wham! amicably split in 1986 and George embarked on a solo career the following year. Faith was a critical and commercial juggernaut, spinning off the hits "I Want Your Sex," "Faith, "Father Figure," "One More Try," "Monkey" and "Kissing a Fool." Estus was heard on all of them, and even found time to record as part of Boogie Box High, a collective organized by Michael's second cousin Andros Georgiou. The group, which also featured members of Haircut One Hundred and The Style Council, scored a U.K. Top 10 hit with a cover of the Bee Gees' "Jive Talkin'" featuring uncredited backing vocals by George.

Estus briefly made it onto the charts himself as a solo artist, recording the U.S. Top 5 hit "Heaven Help Me" in 1989. Michael co-wrote, produced and sang on the track. The pair would then collaborate on Michael's 1990 solo album Listen Without Prejudice and an ensuing tour largely comprised of cover songs. (One of them, a cover of Elton John's "Don't Let the Sun Go Down on Me" sung as a duet with the British pop icon, was another international hit.)

In addition to Michael, Estus played on albums and in concerts alongside Tina Turner, Elton John, Annie Lennox, Frank Zappa, Aaron Neville and others.