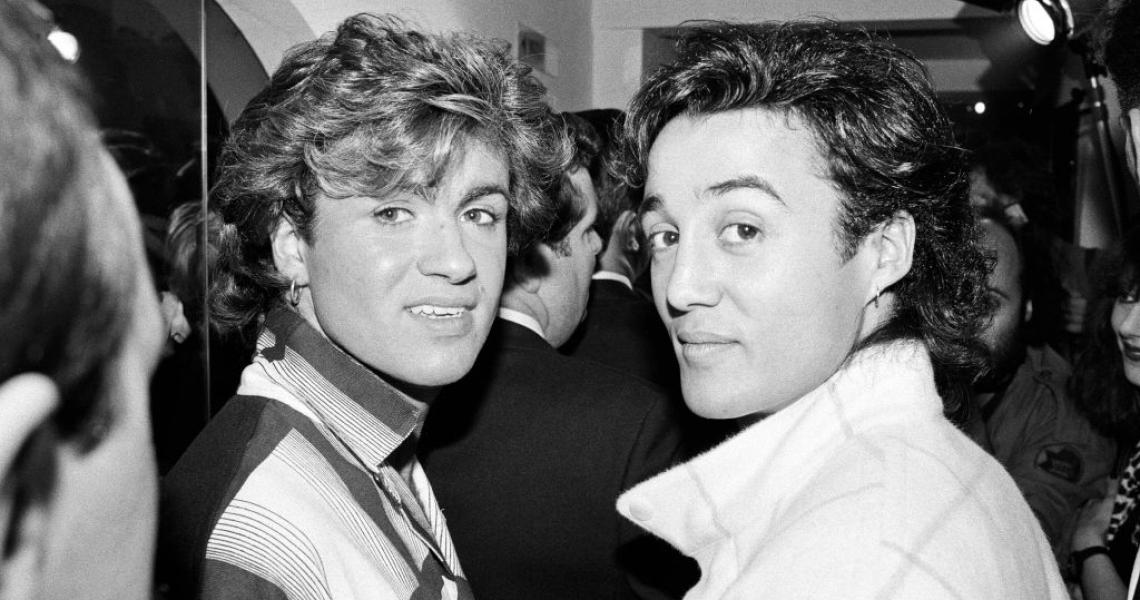 "I just wanted to make a really energetic pop record that had all the best elements of Fifties and Sixties records, combined with our attitude and our approach, which is obviously more uptempo and a lot younger than some of those records," singer George Michael told Rolling Stone in 1984 about "Wake Me Up Before You Go-Go."

"It's one of those tracks that gets rid of a lot of your own personal influences; it reminds me of so many different records that I couldn't actually nail them down," the singer continued about the breakout track. "I'd done a demo at home that just had a bass line and a vocal on it. Usually, I write the record in my head; I know what all the parts are going to be and I sing them to all our musicians. And it was great. ... We actually did it as a rehearsal. We used a (drum machine) because the drummer was late, and it was such a good track that we kept it."

Originally released as a single in England on May 14, 1984 (the song wouldn't officially arrive in America until August of that year), "Wake Me Up Before You Go-Go" climbed to the Number One spot on the Billboard Hot 100 on November 17, 1984. The song was Wham's first #1 in both the UK and America. It held the top spot in America for three straight weeks before being dethroned by Hall & Oates' "Out of Touch."

Talking about speaking your dreams into reality: Wham! would go on to have four #1 hits in the UK that year: "Wake Me Up Before You Go-Go," "Careless Whisper," "Freedom" and "Everything She Wants." Only "Freedom" would fail to top the US charts, peaking at #3.