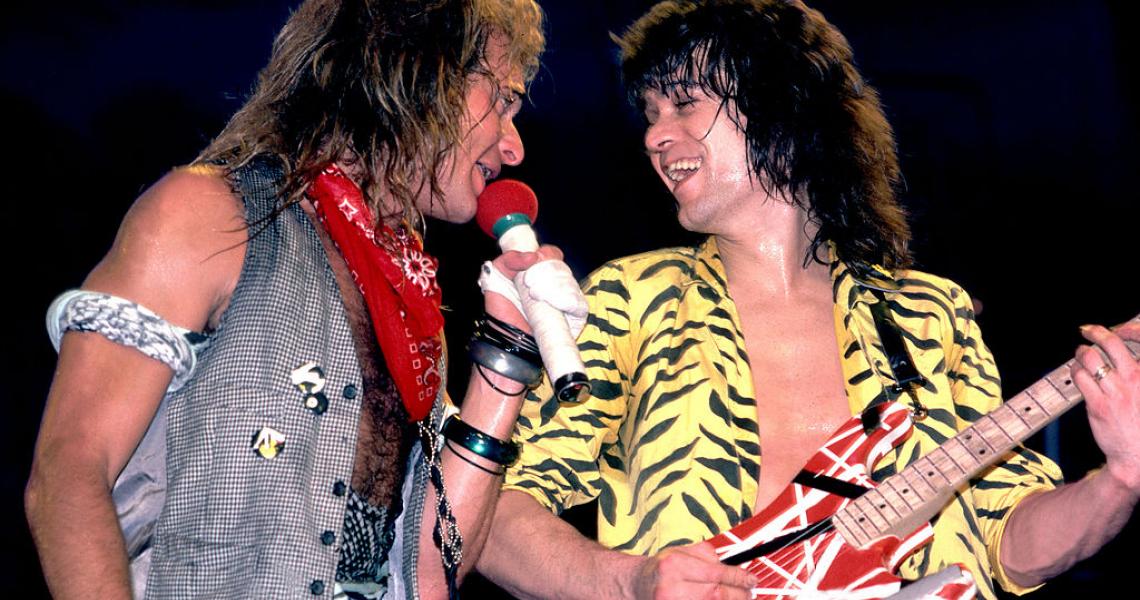 With the world refreshed from the long holiday weekend, social media has the strength to erupt with a brand-new controversy: pop star Billie Eilish doesn't know who the band Van Halen is. Well, she does now.

The fun began when Jimmy Kimmel thought it would be cute to quiz the new pop phenom on her pop culture and musical knowledge circa 1984. While revealing that she knew who Madonna and Cyndi Lauper were, Eilish drew blank when asked about Van Halen, Huey Lewis and Run DMC. She was also completely unaware of what a Cabbage Doll was or is. Watch the video below. It's cued up to the good part.

It's Van Halen that's really stuck, as social media has erupted with fans on both sides debating the fact that a girl who was born a good 15 years after a band's heyday was completely unaware of who they are.

While Van Halen fans and Billie Eilish supporters go at each other online, Wolfgang Van Halen--the son of Van Halen guitarist Eddie Van Halen who has played bass in the band--has come out to bring the warring factions together with a tweet.

Music is supposed to bring us together, not divide us. Listen to what you want and don’t shame others for not knowing what you like.