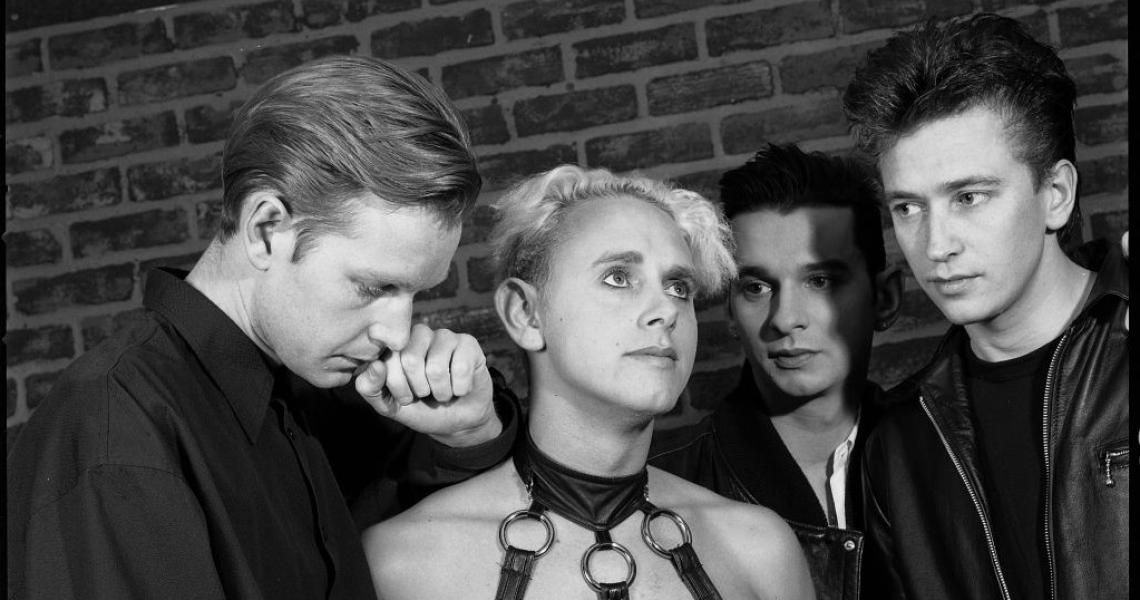 Depeche Mode kicked off the Music for the Masses album campaign in April 1987 with the release of lead single, "Strangelove." As the sleek dance track galvanized Depeche Mode's growing fan base, the band would issue the second advance single from the full-length on August 24, 1987: "Never Let Me Down Again."

The song was a hit around the world, hitting the top 5 in Finland and Spain, top 10 in Switzerland, Poland and Sweden, and as high as #2 in West Germany. In America, the tune peaked at #63 on the Hot 100.

"Never Let Me Down" was deemed an instant classic by Depeche Mode fans, with it being the most played song by the band in concert, followed by "Personal Jesus."