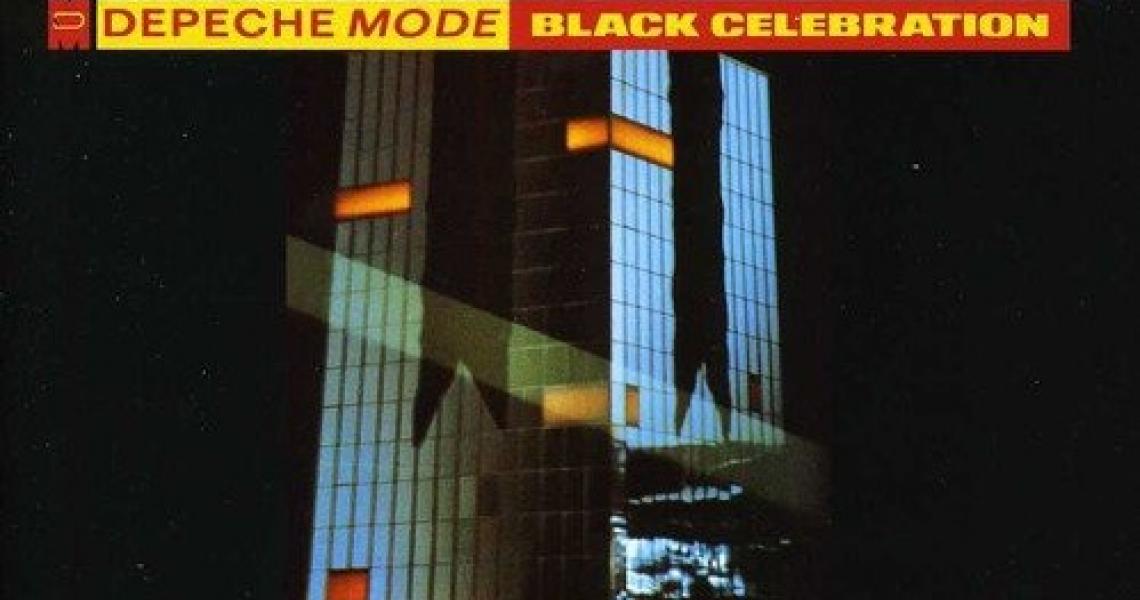 The group pushed those same themes to an extreme on Black Celebration. Recorded in a brutal four-month slog in Berlin and London, the tense and claustrophobic nature of the sessions was felt in the album's dense and dramatic sound. The album was preceded by first single, "Stripped," in February 1986. The bleak, ominous track featuring a sample of singer Dave Gahan's Porsche went top 15 in the UK, and solidified the band's sleek and leather-clad image with a violent music video.

The single version of "Question of Lust" arrived with a non-LP B-side: menacing instrumental, "Christmas Island."

The next single from Black Celebration was another question: "A Question of Time" was the musically upbeat follow-up with somber lyrics about the loss of innocence. The music video found Depeche Mode working with photographer Anton Corbijn, marking the start of a long-running artistic relationship.

It was the B-side to "Stripped," the emotive "But Not Tonight," that came back around as the final Black Celebration singe, but only in America. The track was as the theme song of 1986 coming-of-age movie, Modern Girls, starring Virginia Madsen and Daphne Zuniga. The movie's tagline: "Cool people have feelings too."

Released on March 17, 1986, Black Celebration wouldn't exactly set the US charts on fire, peaking at #90 in May 1986. It did, however, set the stage for a massive world tour that helped propel Depeche Mode to the upper echelon of concert attractions.