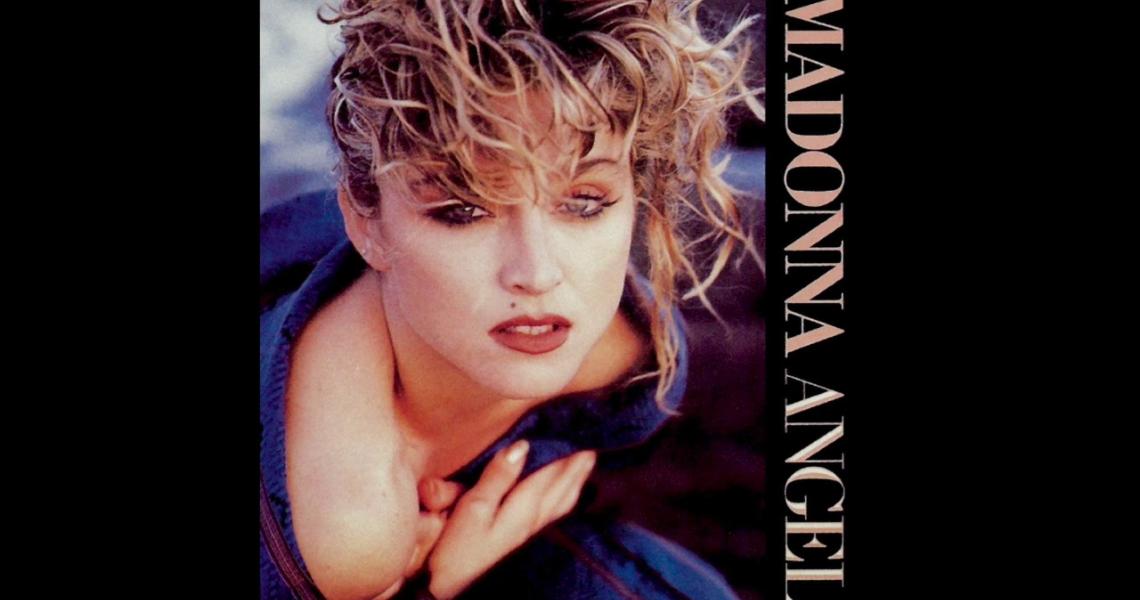 By April 1985, Madonna was on top of the world. Her second album, Like a Virgin, had been at or near the top of the charts since being released in November 1984. The title track hit #1 on the Hot 100. The second single, "Material Girl," peaked at #2, kept from the top spot by just REO Speedwagon ("I Can't Fight This Feeling") and Phil Collins ("One More Night"). Standalone Vision Quest single "Crazy for You" was flying up the charts, on its way to #1 in May 1985.

"I think it’s important to call angels to you to protect you,” Madonna said of "Angel," the third Like a Virgin single. "That’s part of the ritualistic moment. The calling of angels.” The song was close to Madonna's heart, originally scheduled to be the first single from her second album. One of the earliest songs she worked on with songwriting partner Stephen Bray for the project, recording was repeatedly pushed back as her debut album continued to rise up the charts.

Helping drive sales of "Angel" was the US 12-inch version of the track, which came with Desperately Seeking Susan single "Into the Groove" on the B-side. The beloved dance track would hit #1 on the Billboard dance charts.

"Angel" was the fifth song of Madonna's Virgin tour. although the tune was omitted from the popular Madonna Live: The Virgin Tour video release.