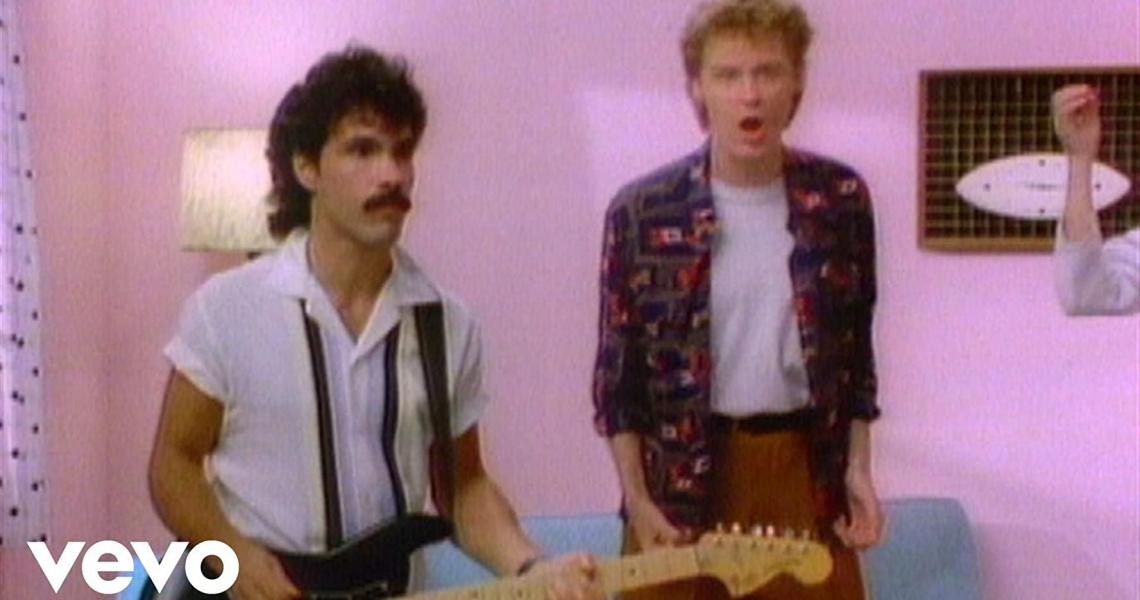 Hall and Oates broke out in a big way with the release of the H20 album in October 1982. The album's first single was the instantly classic #1 hit, "Maneater," followed by the timeless R&B ballad, "One on One," which peaked at #7 on the Hot 100.

For the album's third single, the pair pulled out a clever and catchy cover tune, "Family Man." Originally recorded by Mike Oldfield in 1982, Daryl Hall was inspired to tackle the tune thanks keyboard tech who was playing it.

"I knew it was a song that had potential. I could tell. I was looking for a different sound on that record, and I thought, Nobody's ever going to hear this song if I don't record it," Hall told Songfacts in 2015. "It's one of those weird songs that nobody pays attention to, because it's not like Mike Oldfield. So we cut it, and everybody still probably thinks that we wrote the song. But it's a unique song – the lyrics really intrigued me."

Those lyrics about a married man being tempted by a lady of night made for a tricky music video, leading director Mick Haggerty to turn the woman into a cartoon icon and throw in a bunch of kids to emphasize the "family" side of the song.