'87 and Cry: On David Bowie's Most Underrated Album of the Decade 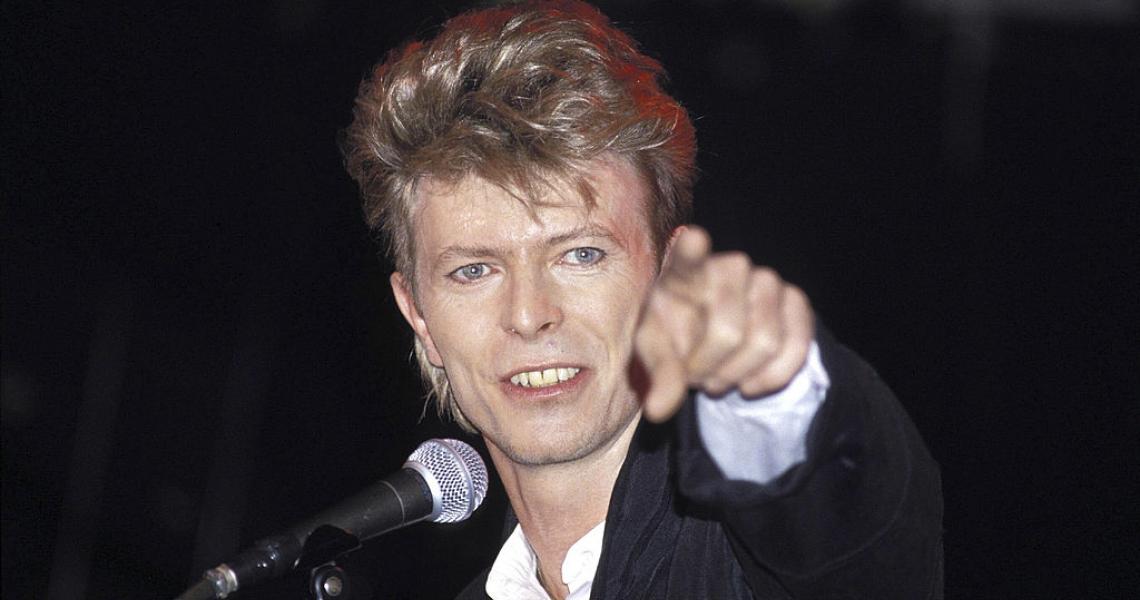 In the '80s, David Bowie reinvented himself as a globe-trotting pop star, releasing killer dance-pop grooves that burned up the charts and reintroduced his art to a new decade. By the end of the decade, he'd become convinced he needed to break the mold yet again, owing to the failure of the fourth and last solo album he issued in that span of time. The culprit: 1987's Never Let Me Down.

But is it worthy of being called his "worst album"?

Still smarting from the ill-received Tonight (1984), Bowie sought to return to the spirit of eclecticism that not only fueled earlier projects, but his recent work on soundtracks and one-off singles. Recruiting collaborators like multi-instrumentalist Erdal Kızılçay (who'd played on Bowie's soundtrack single "When the Wind Blows") and guitarists like "Fame" co-writer Carlos Alomar and schoolmate Peter Frampton, the idea was to transform the songs he'd written as the rest of the group saw fit. "I made demos of everything before we went in," Bowie would later recall, "and I played them to everybody and I said, 'I want it to sound exactly like this, but better!'"

The singer told Musician in 1987 that Never Let Me Down was "a reflection of all the styles of writing I've used over the last few years," owing less to his more recent pop records and dabbling in high-sheen rock and electronic styles on tracks like "Time Will Crawl" (a meditation on the nuclear crisis), the moving title track (a tribute to his longtime assistant, Coco Schwab), "Glass Spider" "Day-In Day-Out" and "'87 and Cry," often featuring surreal lyrical imagery and dissonant bursts of instrumentation.

Perhaps due to the album's songs not being as unified as previous - or subsequent - works, Never Let Me Down has a somewhat dubious legacy. But its singles remain as good as any in this era of Bowie's extraordinary career. And decades later - two years after his passing - one of his final ideas was put into reality with Never Let Me Down 2018, a new mix of the album that featured reworked instrumentation by a hand-selected group of former collaborators.