David Bowie Documentary Due for Release 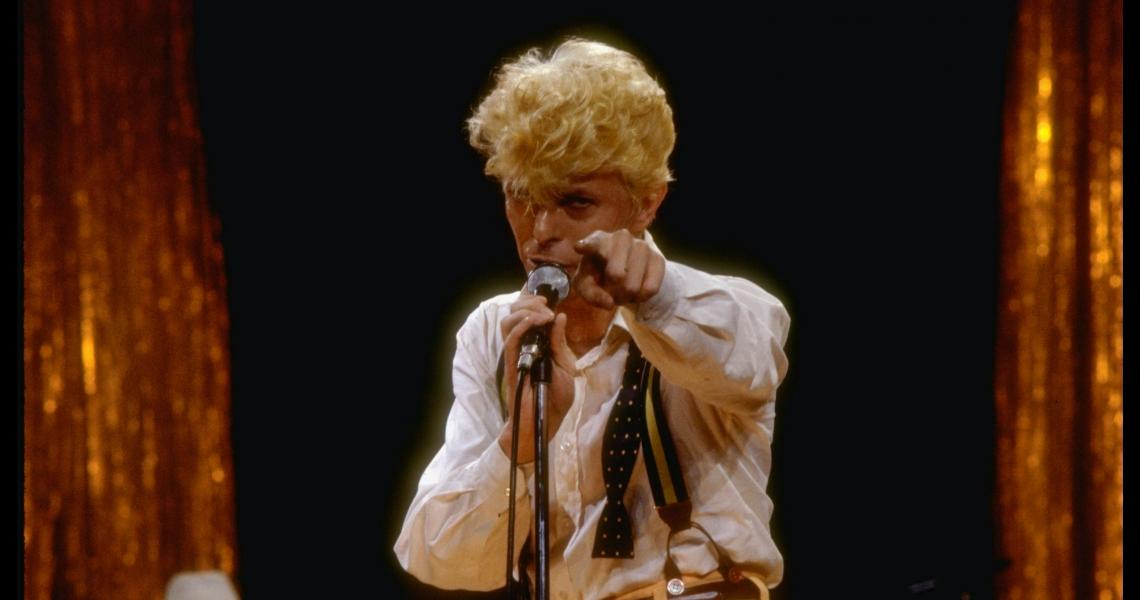 A new documentary on David Bowie - blessed by the late singer's estate and featuring unseen footage provided by their archive - has been confirmed.

Moonage Daydream, according to its official synopsis, "explores Bowie’s creative, musical and spiritual journey...told through sublime, kaleidoscopic, never-before-seen footage, performances, and music [and] guided by Bowie’s narration." The film, produced and directed over a five-year period by Bret Morgan (The Kid Stays in the Picture, Kurt Cobain: Montage of Heck), will explore every facet of Bowie as an entertainer, from music to acting, dance and visual art.

READ MORE: An Official David Bowie Documentary is in the Works

A total of 48 original Bowie songs will feature in the film, newly mixed from the original recordings in Dolby Atmos and surround sound. (Bowie's longtime collaborator/producer Tony Visconti has collaborated with a team of mixers and designers for the project, including Paul Massey, an Oscar winner for his work on the Queen biopic Bohemian Rhapsody.)

Though a release date has not been set - Bowie's official site confirms the film "is near completion" - it will come to theaters, including select screenings in IMAX, before being broadcast on HBO in 2023.