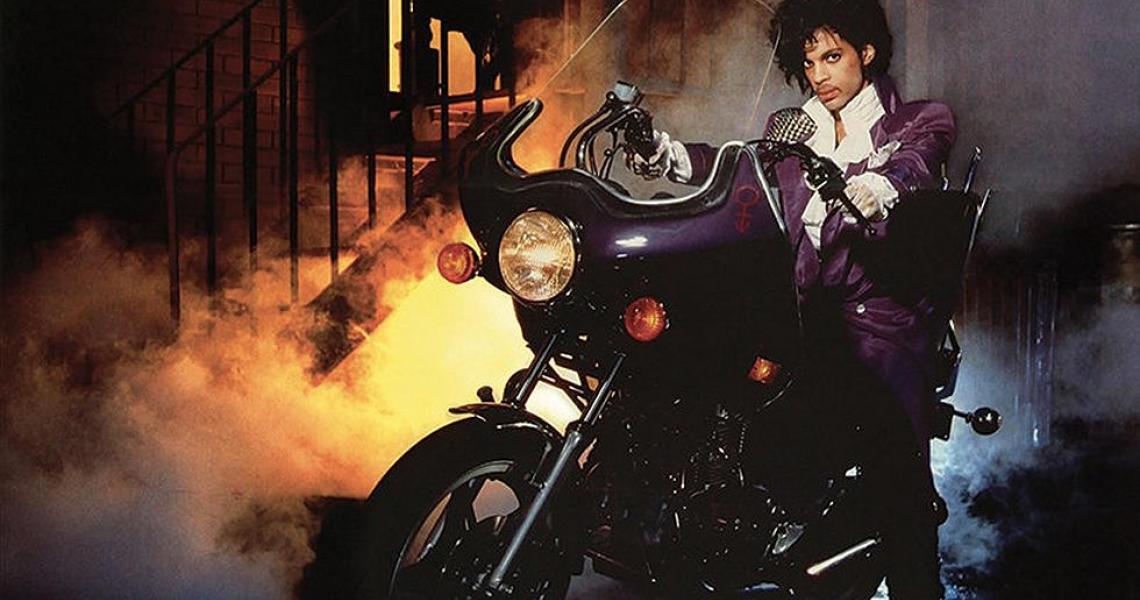 In 1984, Prince and the Revolution rewrote music history with a hit album and correlating movie that would set the tone for future generations of pop culture.

Prince released the staggering Purple Rain album on June 25 and followed its blowout success with the premiere of Purple Rain, the film, a month later. Loaded with unprecedented, career-defining performances and songs, Purple Rain (the movie) would launch Prince to newfound heights by 1985, when he became one of the biggest touring acts on the planet as he embarked on a blockbuster Purple Rain tour.

Tune in below for five unforgettable moments from Purple Rain.

When the Kid comes home to find his mother beaten up by his father (again), he furiously screams out around the house as he looks for his father, yelling "Answer me, motherf*****."

Prince put his ventriloquist talents on full display when the Kid's monkey puppet unloads some words of advice: "You don't need those girls or their stupid music." The Kid stays silent and continues brooding over his decisions to blow off Wendy and Lisa's requests for him to listen to their musical projects, during which the puppet looks afar and shakes his puppet head as he concludes, "Man. I don't know. Life's a b****."

Released as the lead single in the album Purple Rain, the standout hit "When Doves Cry" made an appearance in the film amidst shots of the Kid cruising around on his purple motorcycle, as he reflects on the times of making sweet love to Apollonia as well as his parents' toxic relationship.

READ MORE: May 1984: Prince and The Revolution Release "When Doves Cry"

Morris Day may have played the villain in the movie, but his hysterical laugh and over-the-top sass steal the show, including this scene where he smacks a lampshade to the tempo and demands "a**es wiggling, I need some perfection" during Brenda and Susan's dance rehearsal.

The Kid finally decides to bust out the white guitar, and as he stands silently on stage, taking in the audience's full gaze before he shares, "I'd like to dedicate this song to my father" and breaks down into a legendary performance of "Purple Rain."