May 1984: Prince and The Revolution Release "When Doves Cry" 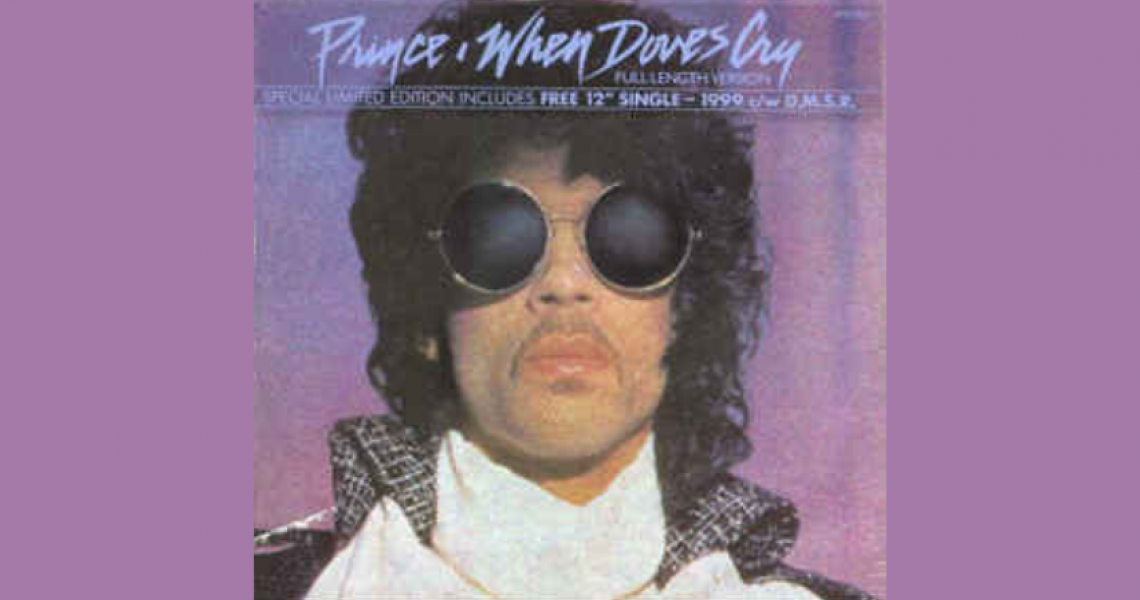 Prince's standout hit from 1984, "When Doves Cry" was released as the lead single from his landmark album Purple Rain. Lacking a bass line, the jam proved Prince's prowess when the unconventional tune became the longest-running No. 1 that year.

From the Purple One's stellar musicianship to the song's remarkable accomplishments, here are four undeniable facts you should know about 1984's biggest track.

"When Doves Cry" was the final track Prince created for the Purple Rain album and movie project, but was unveiled first off the album. Released on May 16, 1984, the experimental pop song, which drew its inspiration from Prince's upbringing within familial conflict, went to No. 1 in the states for five week-reign. With its release, Bruce Springsteen's "Born In The USA" resigned to No. 1 and momentum for the film's release in July 1984 grew.

Accompanying the success of the album and the film were whispers that categorized Prince's recent efforts into album-oriented rock, a claim that Prince dismissed with signature Prince wisdom.

The song's missing bass line stemmed from Prince's last minute decision to take out the bass, according to Prince's engineer Peggy McCreary, who spoke with Billboard.

"[Prince] took the bass out and he said, 'There's nobody that's going to have the guts to do this.' And he was smiling from ear to ear." shared McCreary. "He felt this was the best and he knew he had a hit song... so he decided to do something really daring. That's what Prince was all about."

1. The Sound of Success

"When Doves Cry" became the biggest single of 1984 with its five week-reign topping the Billboard Hot 100. Prince had showcased the most intimate purview of his life into a semi-autobiographical within an unprecedented, bold soundscape. As Prince reminisced to Bass Player magazine, "Sometimes your brain kind of splits in two - your ego tells you one thing, and the rest of you says something else. You have to go with what you know is right."