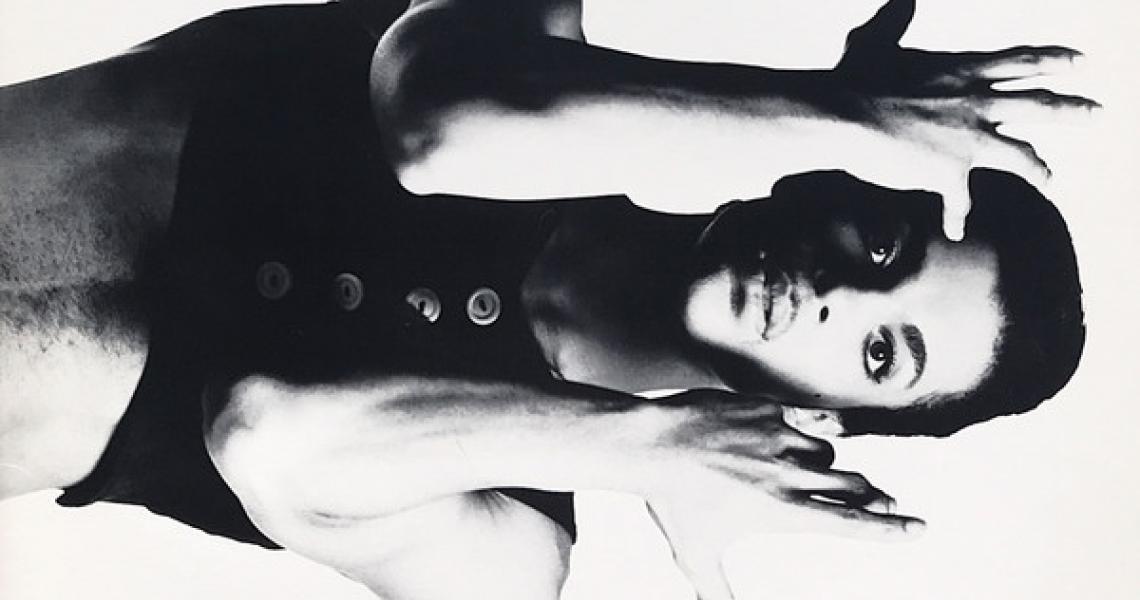 Prince was a victim of his own success, thanks to the groundbreaking 1984 Purple Rain album. After turning the music world upside down with the double-barrelled attack of the blockbuster movie that came with the record, 1985 follow-up release Around the World in a Day could only be viewed as a disappointment. Even though it was a multi-platinum chart-topper with a pair of top 10 hits: "Raspberry Beret" and "Pop Life."

So when it came time for Prince to return with a new album in 1986, there were whispers that his heyday as pop music's king were behind him. Prince, in his inimitable fashion, begged to differ. Here are the five big ways Prince proved he was still king with Parade, released on March 31, 1986.

1. "Kiss"
Despite rumblings from label execs that the single wasn't up to par, "Kiss" would prove to be a revolutionary smash hit. With minimal production and a whole new style, the track would fly up the charts to peak at #1 for two weeks. Fun fact: "Kiss" would be the only song to keep the Prince-penned "Manic Monday" by the Bangles from hitting #1 on the Hot 100.

2. Giving Wendy and Lisa more credit and room to work
A notorious control freak, Prince would finally loosen the reigns on two of his best collaborators, keyboardist Lisa Coleman, and guitarist Wendy Melvoin. Both would get writing credits on #23 hit, "Mountains," and perennial fan favorite, "Sometimes it Snows in April."

3. Continuing to experiment and expand the range of his music.
Songs like "Do U Lie" and "Venus de Milo" found the artist venturing into whole new realms, including retro French pop and emotive soundtrack instrumentals. Fitting, as the album would serve as the soundtrack to Prince's highly underrated French screwball comedy/tragedy, Under the Cherry Moon.

4. The return of the funk
With so much emphasis on psychedelic pop, Around the World in a Day was light on the funk. Prince would bring it back on Parade, in minimal ("Kiss,"), maximal ("Life Can Be So Nice") and just plain out there ("New Position") forms.

5. It would give the Revolution one last chance to shine
While Prince would continue his hit-making ways for years to come, Parade was a bittersweet victory, as it would mark his last studio album with band the Revolution. With tensions already high before the tour to support the album, it would all come crashing down after a September 1986 show in Japan. Prince would end the gig by smashing all of his guitars. It would be the last time he'd ever play with the Revolution.