Buy These Baby Yoda Funko Pop!, You Must 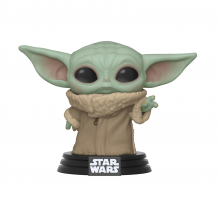 Who is the lucky chosen one you will surprise with this irresistible Funko of the Child?
Tags
Star Wars
Funko Pop 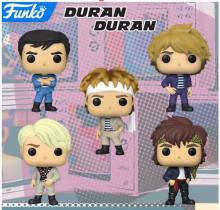